A preview for the upcoming Gekkan Shoujo Nozaki-kun Special has been posted online and has revealed that the series will be receiving a beach episode and titled “It’s Summer! Beach Trip!”. The special will be bundled into the fourth volume and is expected to be released on December 24th. 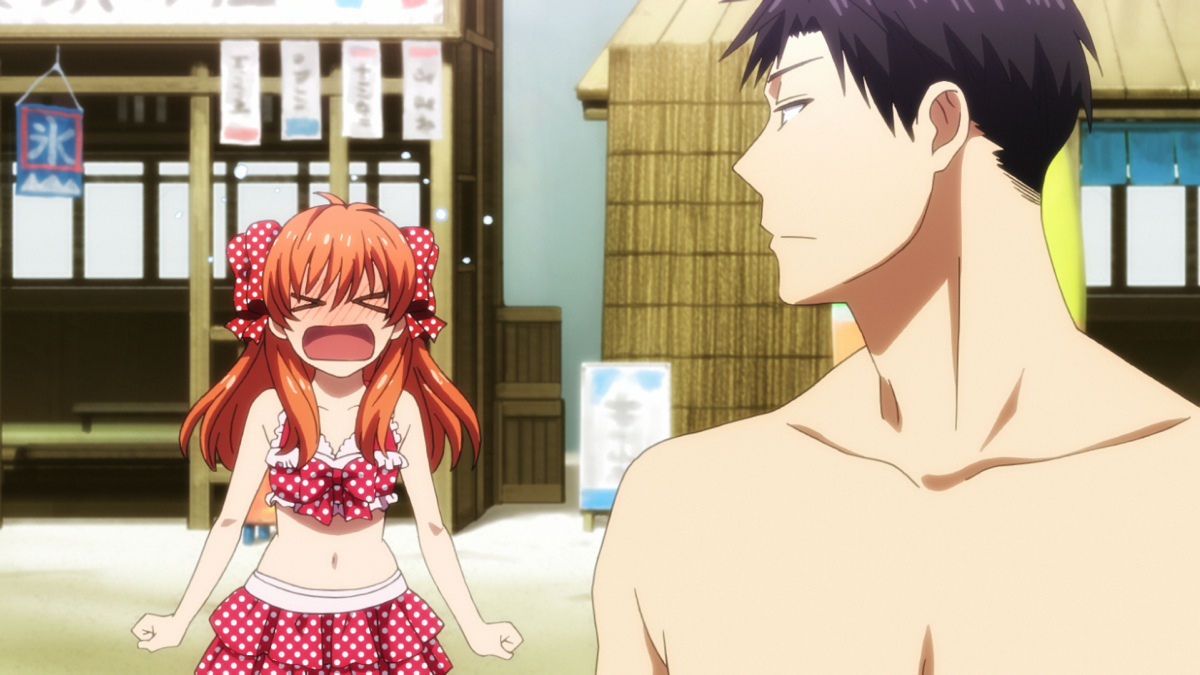 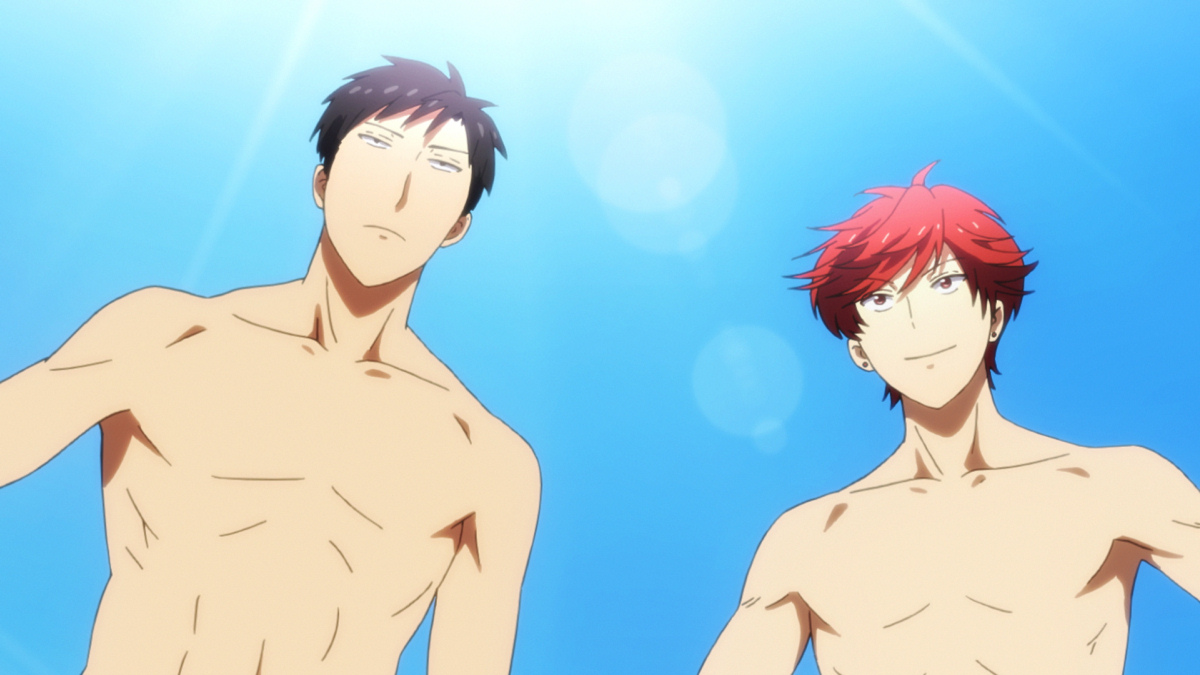 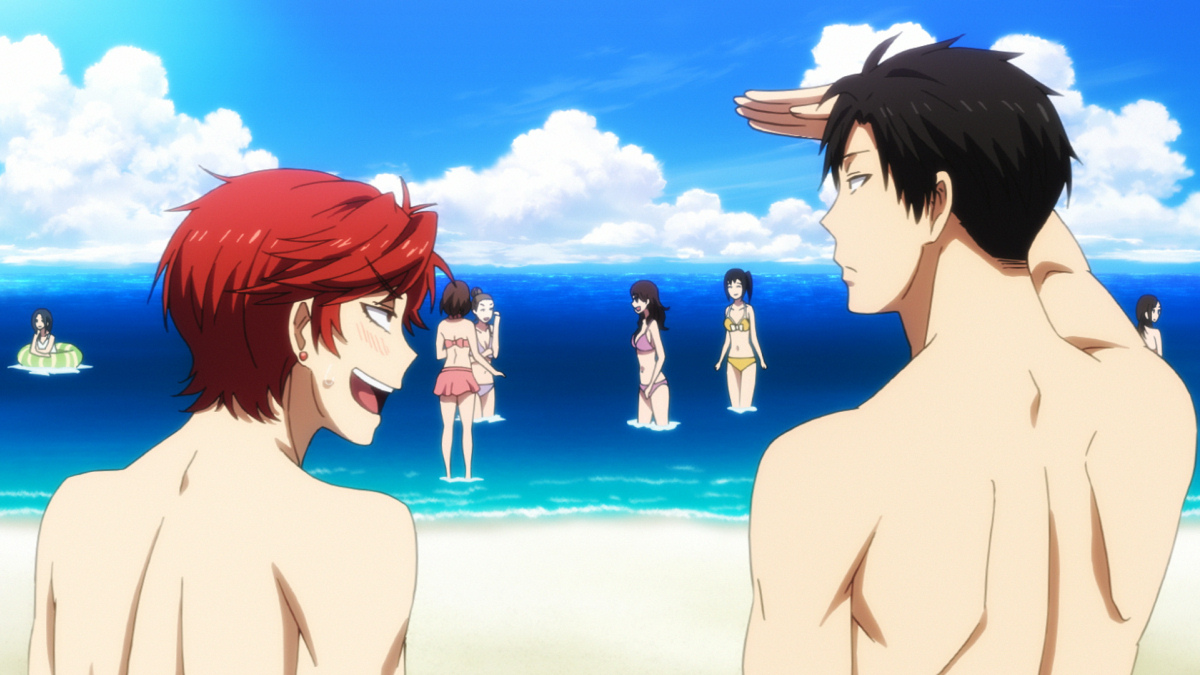 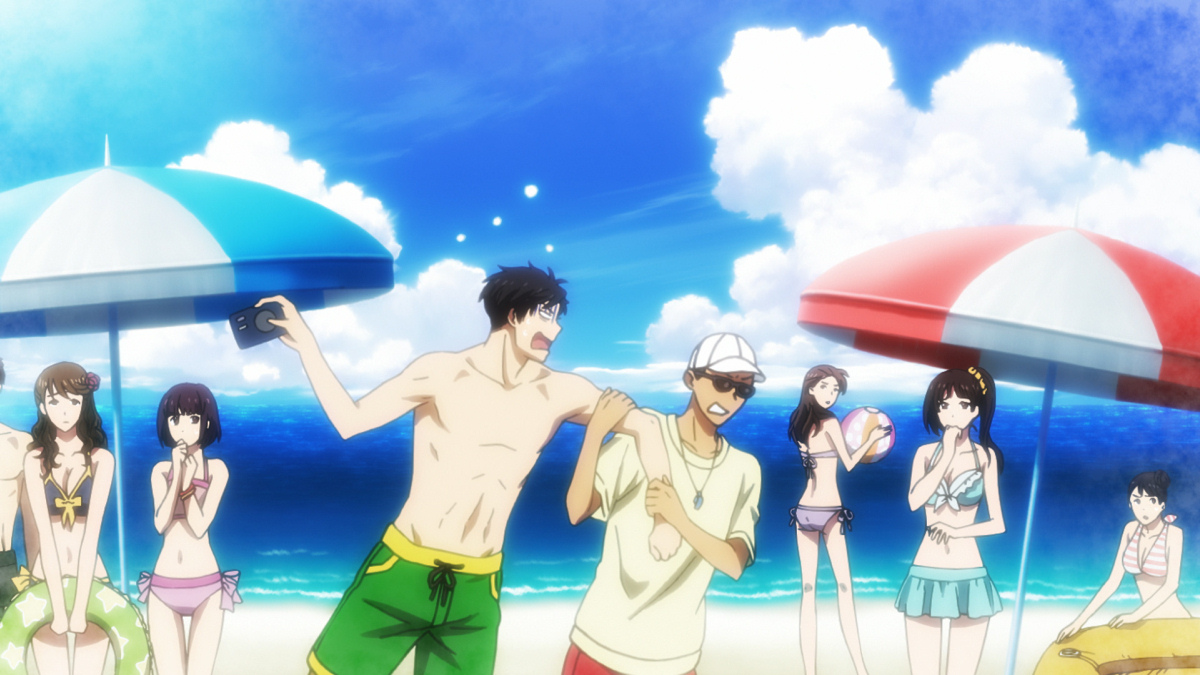 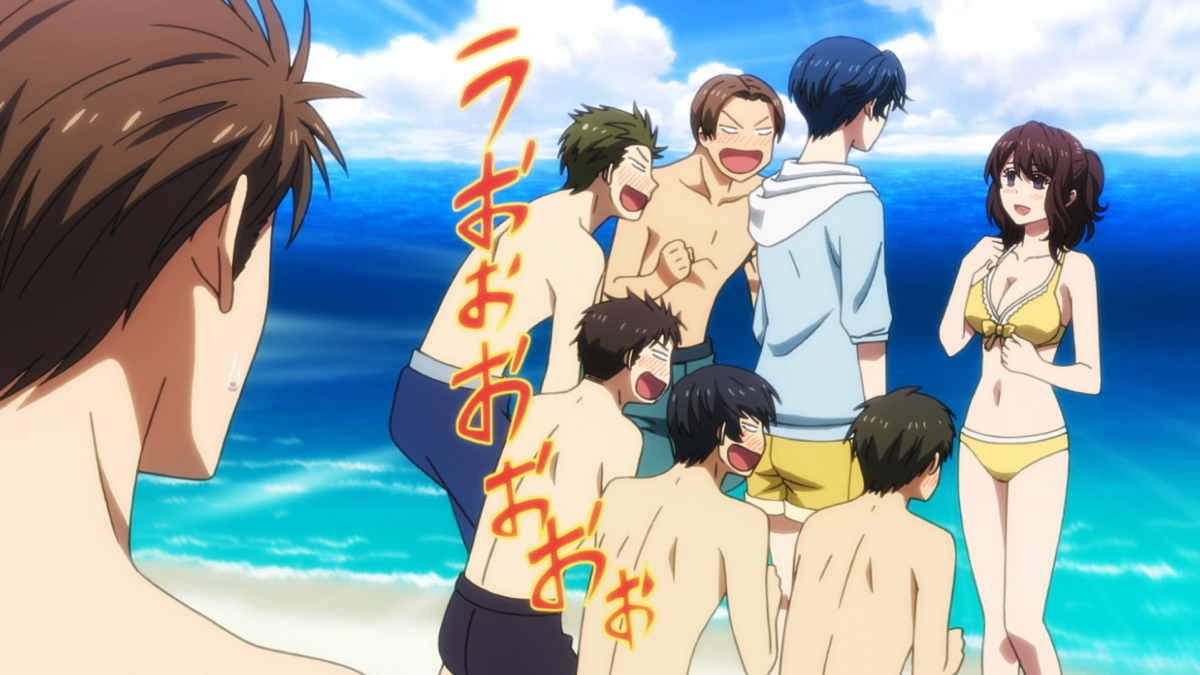 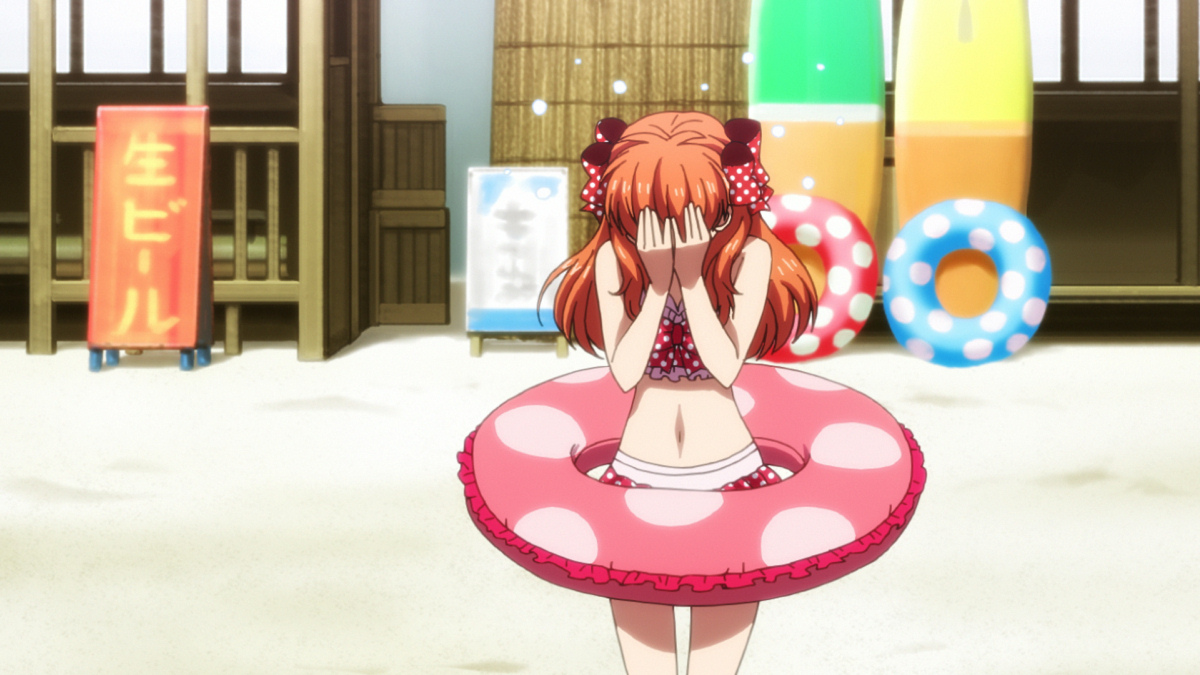 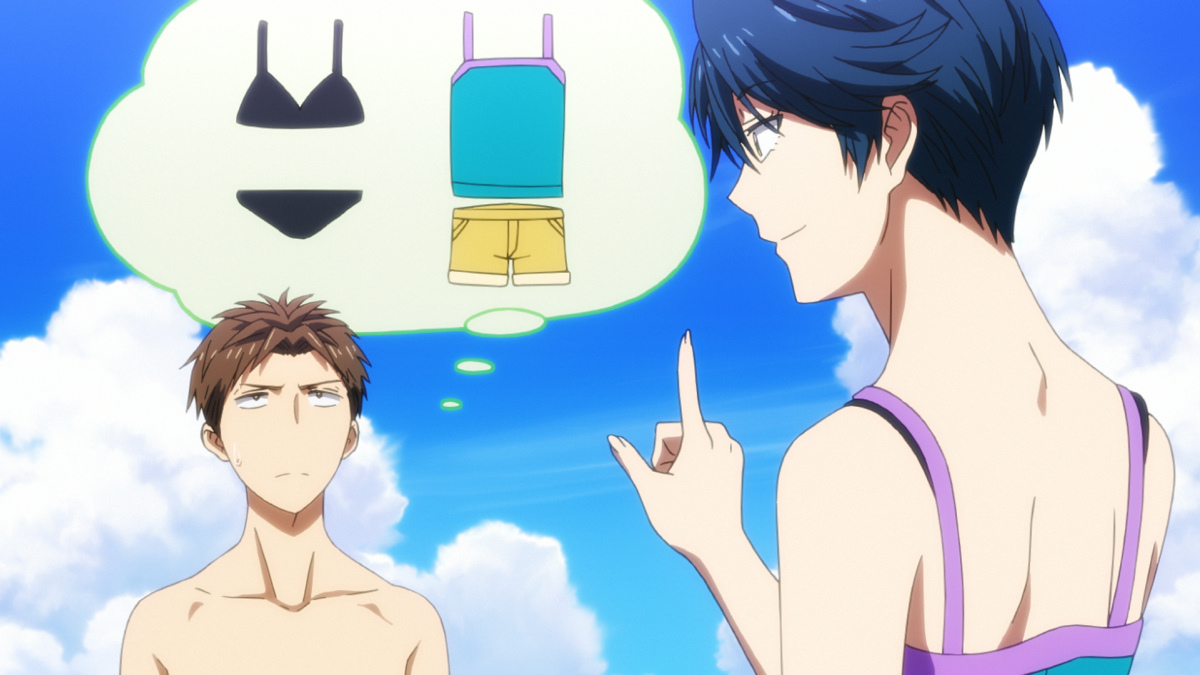 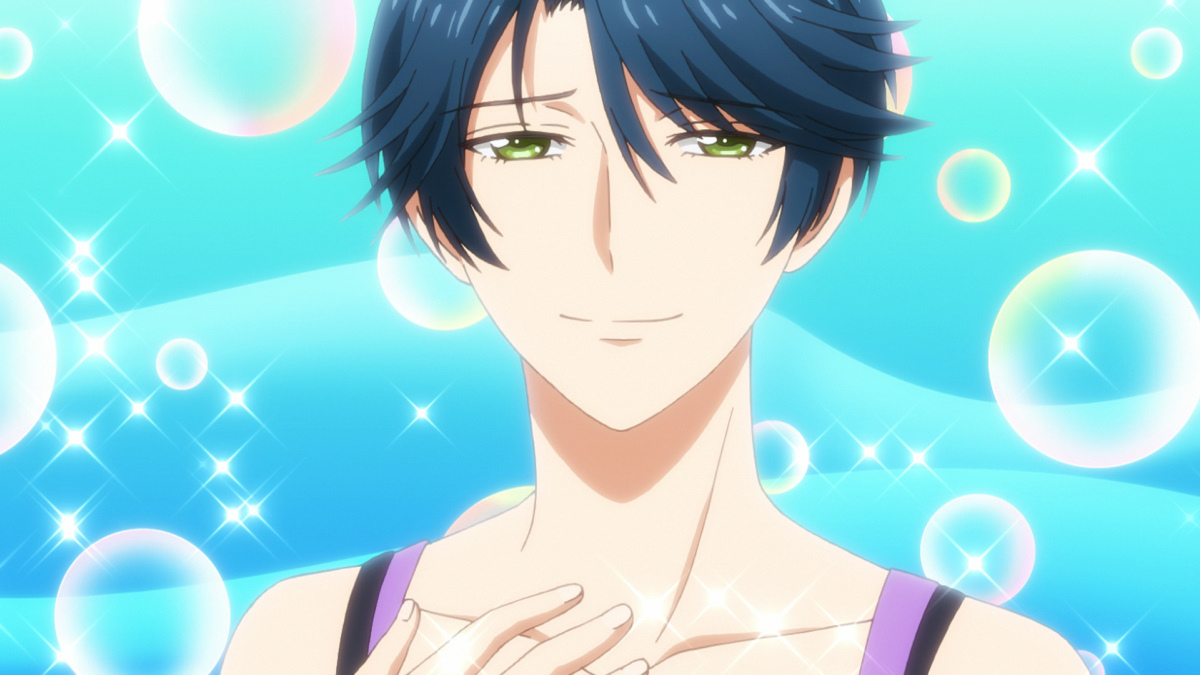 Meanwhile Amazon have listed the fourth DVD / Blu-ray volume for the Gekkan Shoujo Nozaki-kun anime series which has revealed the fourth volume cover and other goodies. The fourth volume will cover episode 7-8. The bonuses which come with this volume are as follows: a special video known as a ‘mini OVA’, special CD drawn design, digital specification jacket, commercials, audio commentary by the main cast and four illustration cards. 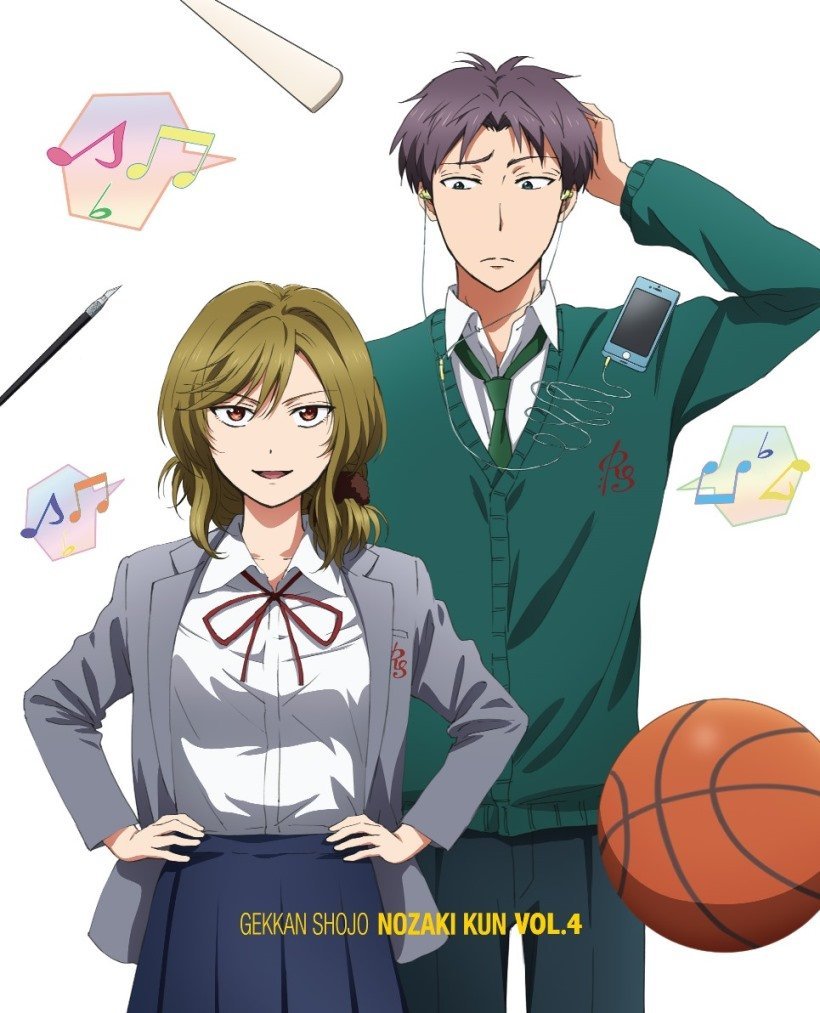 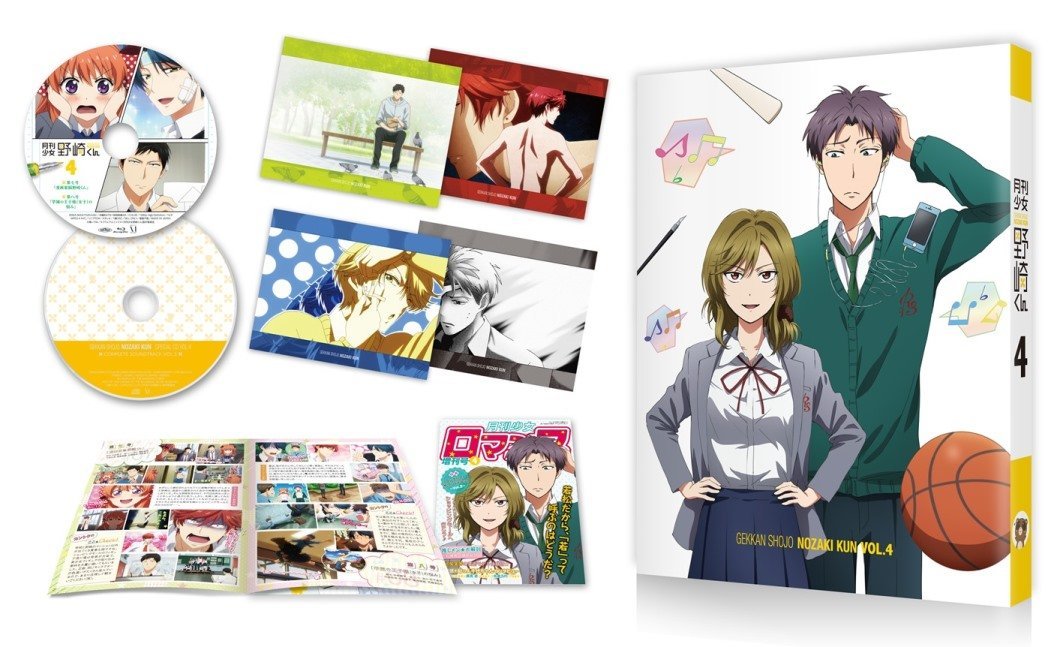 The official twitter account for the series has given us a preview of the goods to be sold at the Kadokawa booth at Comiket 87 which will be taking place on December 28, 29 and 30, 2014. 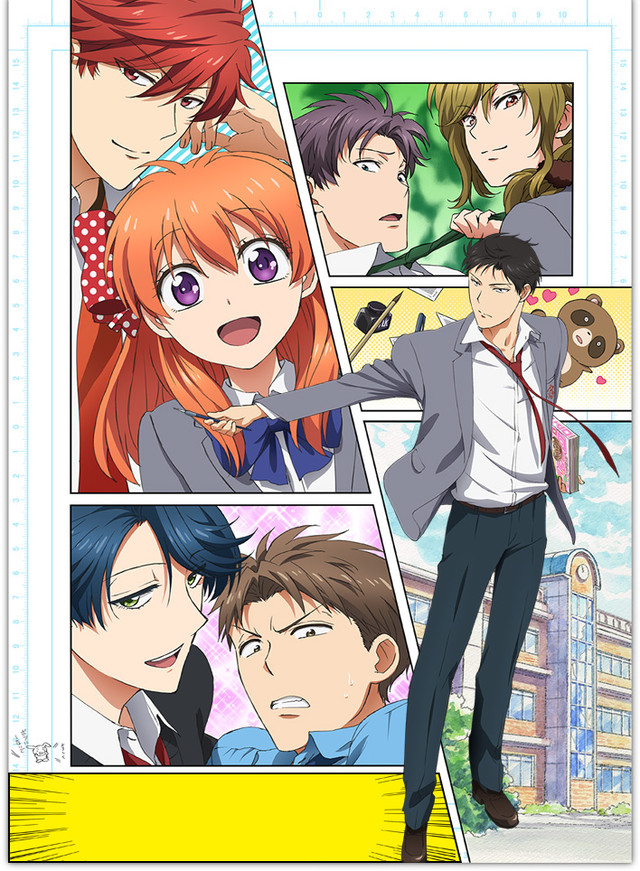 Gekkan Shoujo Nozaki-kun (Monthly Girls’ Nozaki-kun) is an ongoing Japanese four-panel web romantic comedy manga written and illustrated by Izumi Tsubaki. Its chapters are serialized in Gangan Online, have been published in both physical and digital releases of Shoujo Romance Girly and tankoubon volumes by Square Enix. An anime television series adaptation by Dogakobo began airing in July 2014.

High school student Chiyo Sakura has a crush on schoolmate Umetarou Nozaki, but when she confesses her love to him, he mistakes her for a fan and gives her an autograph. When she says that she always wants to be with him, he invites her to his house and has her help on some drawings. Chiyo discovers that Nozaki is actually a renowned shoujo manga artist named Sakiko Yumeno. She then agrees to be his assistant in order to get closer to him. As they work on his manga, they encounter other schoolmates who assist them or serve as inspirations for characters in the stories.