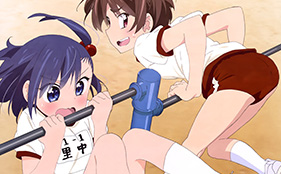 A new visual for the TV anime adaptation of Ruruu Minase’s four-panel comedy manga Ooyasan wa Shishunki! (Landlord is in Puberty!) series has been featured as a poster in the April 2016 issue of Megami. You can purchase this issue here (get 5% off with coupon code MOE-N3Y-4YW0QK) and you can view the other posters included in this issue here. 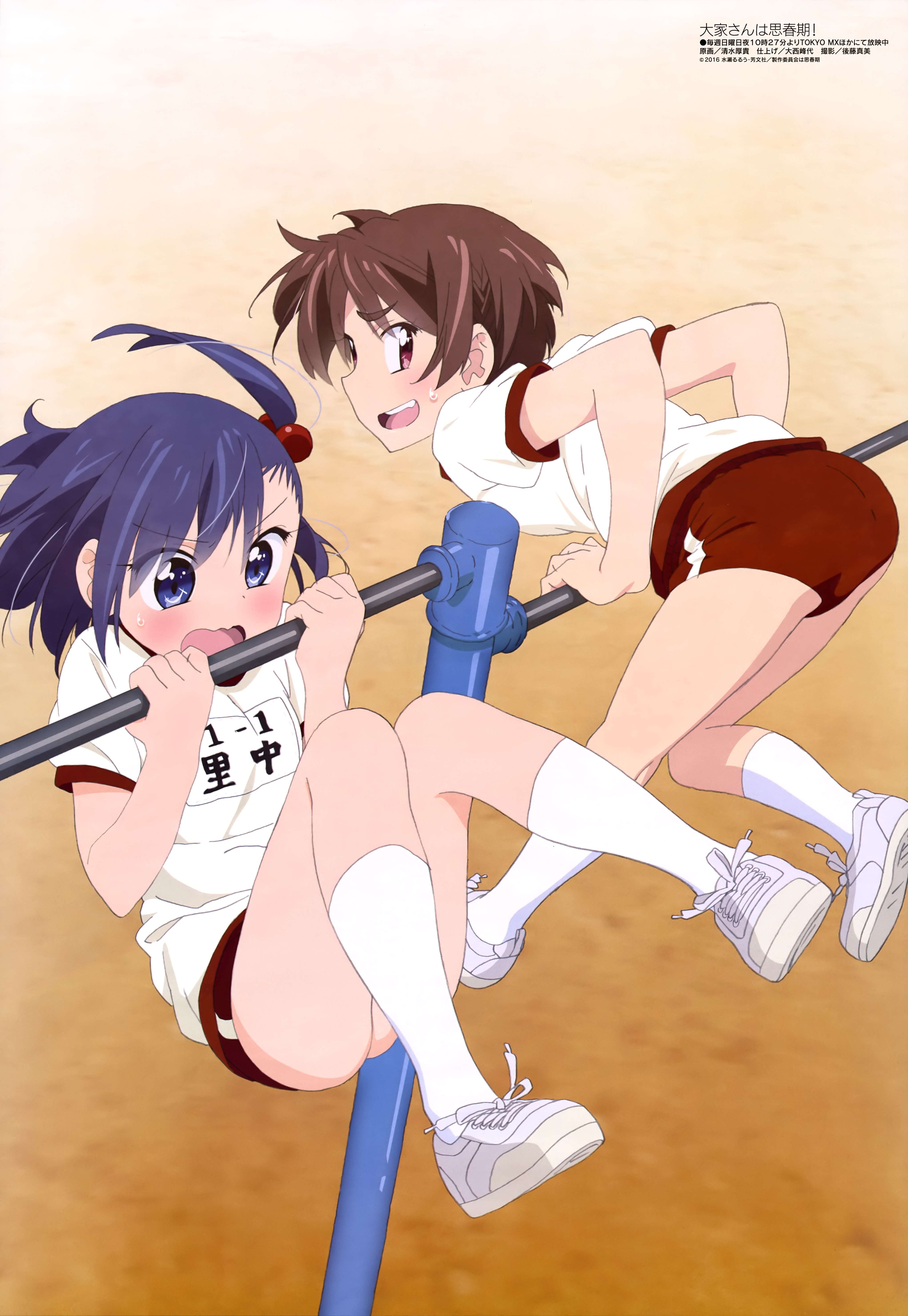 The series was also recently featured as a double page spread in the March 2016 issue of Dengeki G‘s Magazine. You can purchase this issue here (get 5% off with coupon code MOE-N3Y-4YW0QK).