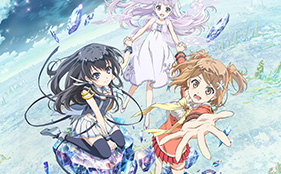 Pony Canyon began streaming a new English subtitled trailer for the upcoming Glass no Hana to Kowasu Sekai (Garakowa -Restore the World-) anime film on Saturday. This new trailer, introduces the main characters of the upcoming movie and also introduces its main premise. The video also previews the main theme, “a bud of dream” by Three. The film itself is based on the 2014 Anime-ka Taishou winner D.backup produced by Physics Point.

The Glass no Hana to Kowasu Sekai anime film will be released in Japanese cinemas from January 9th, 2016.

The main staff members of Glass no Hana to Kowasu Sekai includes: 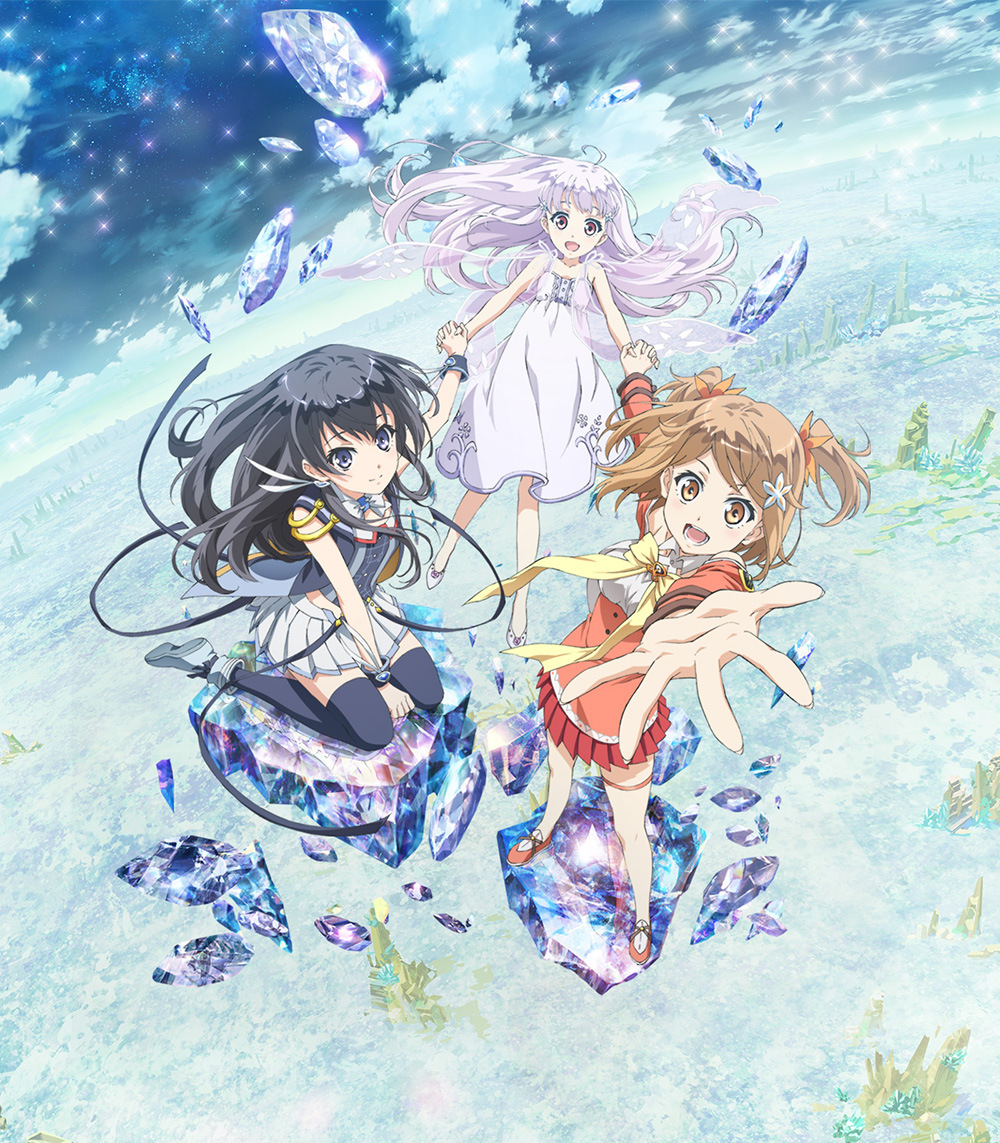 A floating space without gravity where an infinite number of lights shine in different colors: The “Box of Wisdom.” Inside of this box, there are multiple worlds, multiple timelines, and there used to be many different people. This is where Dual and Dorothy were fighting with enemies called “Viruses.” Worlds infected by viruses must be erased. That is the duty, the job of these girls. However, one day, Dual and Dorothy feel the presence of a new Virus. Arriving at the scene, they see a girl being attacked by Viruses. After saving the girl, the duo wait for her to awaken so they can ask who she is, where she came from, and where she is going. Finally, when the girl opened her eyes, she gave her name, Rimo, and whispered only one sentence… “I must return to the flower patch…”