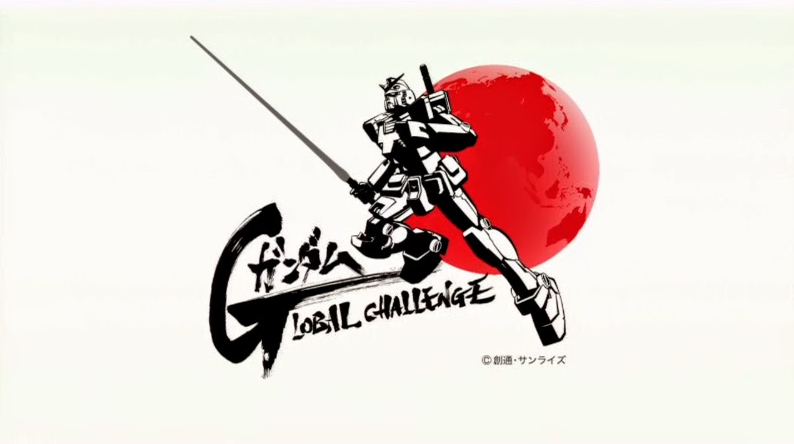 The 40th anniversary of GUNDAM, one of the most famous anime franchises of all time, is five years away and Japan is getting ready for a big celebration.

In 2009, on the 30th anniversary of the franchise, a full scale RX-78-2 GUNDAM was built. This Wednesday a team of animators and engineers behind the REAL G Next Project promised to make the 18m GUNDAM move. 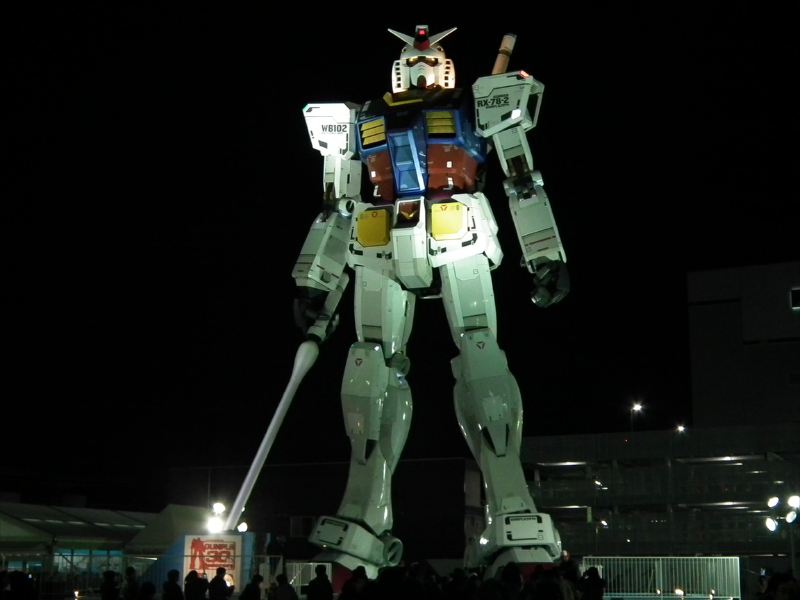 No one is more excited about this than Yoshiyuki Tomino who created GUNDAM 35 years ago.  “I used my imagination freely because it wasn’t real,” says Tomino. “That is what creativity is for – when you dream of something. Four decades later, Gundam is growing into something new.”

The  REAL G Next Project uses a word dream on their GUNDAM GLOBAL CHALLENGE site as well. It is indeed an ultimate dream for a GUNDAM fan and the team behind the project asks fans to help them achieve this shared dream. GUNDAM GLOBAL CHALLENGE will open its doors for public input at the end of July. Anyone can submit their ideas till the 27th of February, 2015. There will also be a chance to submit additional ideas in the autumn. By collecting ideas from all around the world and using cutting-edge technologies the REAL G Next Project hopes to reach their ambitious goal – to make full-scale GUNDAM move by 2019. 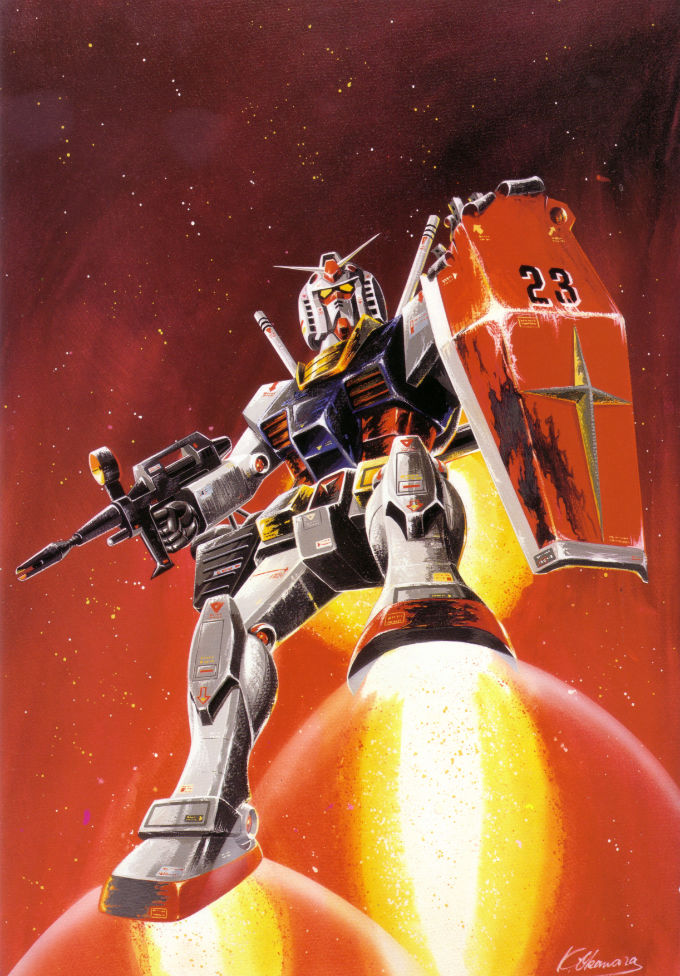