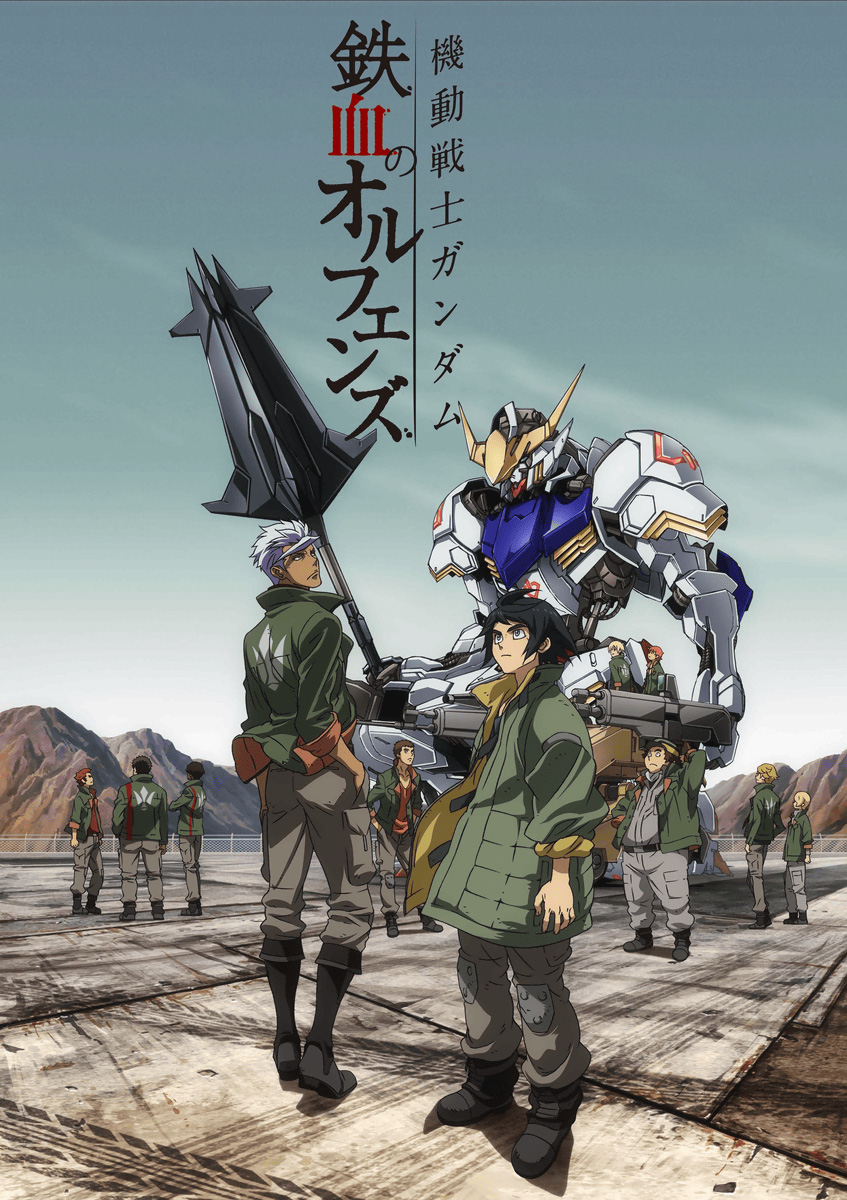 The synopsis of the series has been revealed: 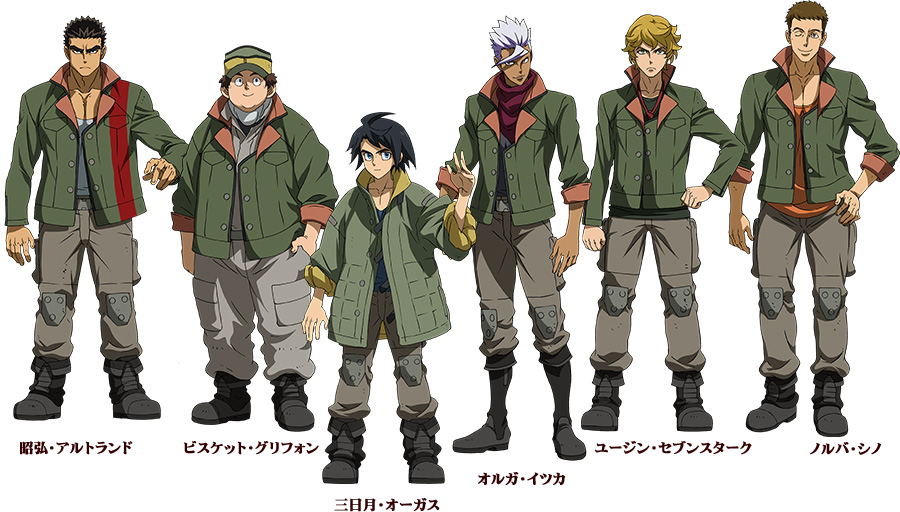 The designs for the lead Gundam and mechs were also revealed: 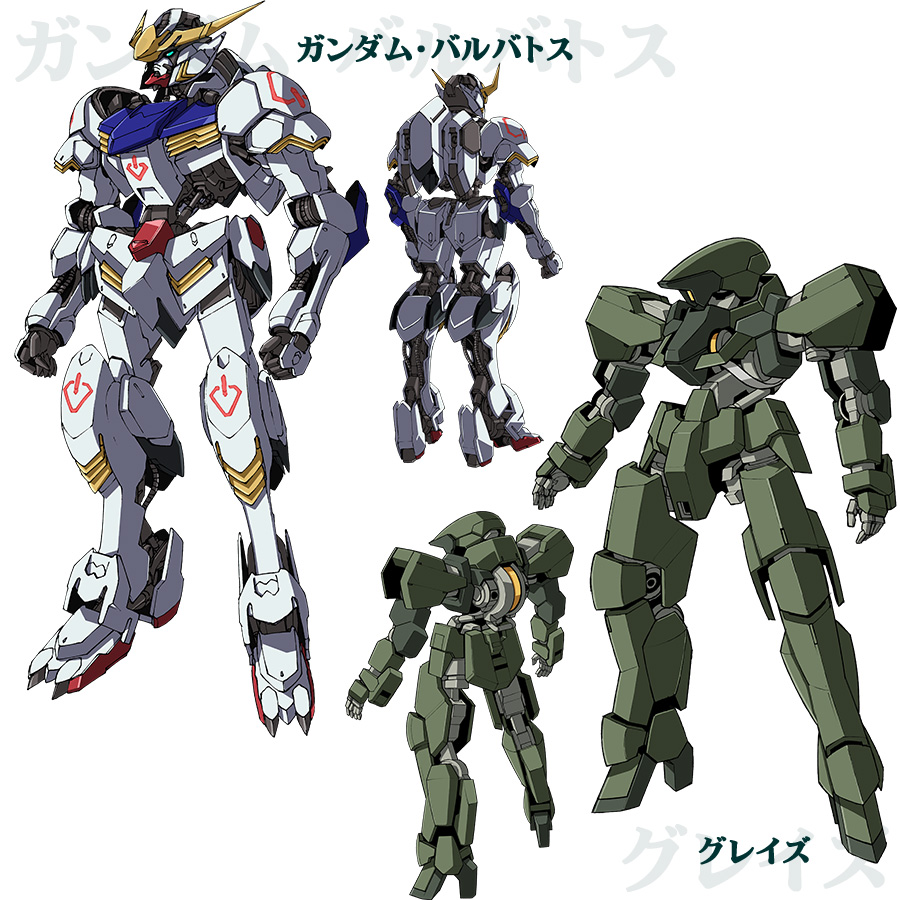 The first members of the series’ production staff were also revealed:

Gundam is one of Japan’s largest and most iconic franchise. The franchise is mostly set in a science fiction future that focuses on giant mechanical robots. The franchise was created by Hajime Yatate, a group of animators from the studio Sunrise, lead by Yoshiyuki Tomino. It began in 1979 with the release of the anime series Mobile Suit Gundam, though while the anime itself did not receive high praise and viewings, the eventual gunpla models from Bandai launched the series into popularity. Since then, there has been a plethora of anime series, OVAs, films, manga, light novels, games and merchandise based on the franchise. It has become an iconic symbol of Japanese pop culture where Bandai make over 50 billion yen per fiscal year on the models alone.

Here is the synopsis of the original series:

In the year Universal Century 0079, humanity lives in space colonies called Sides. Side 3, the Principality of Zeon, has declared war on the Earth Federation. After the intial fighting, an 8-month stalemate occured. However that stalemate breaks when Amuro Ray stumbles into the Gundam, the Earth Federation’s secret weapon. Now Amuro and the crew of White Base must stand up to Zeon in order to end the war.

Mobile Suit Gundam: Tekketsu no Orphans will be airing from October 4th on 28 channels in Japan, during the Fall/Autumn 2015 anime season. Further information about the new anime will be revealed soon.