TOHO Animation began streaming a video for the episode 2.5 of the anime adaptation of Ao Jumonji and Eiri Shirai’s Hai to Gensou no Grimgar (Grimgar of Fantasy and Ash) light novel series Friday. The video previews a scene in the OVA, titled “Furo no Kabe ni Kaketa Seishun–One More Centimeter” (Youth Hung on the Bath Wall–One More Centimeter), in which Yume and Shihoru are taking a bath while a group of male characters listen outside the bath wall.

The OVA titled Episode 2.5 will be included in the first Blu-ray and DVD volume. The first volume will also include episode one and two of the series. 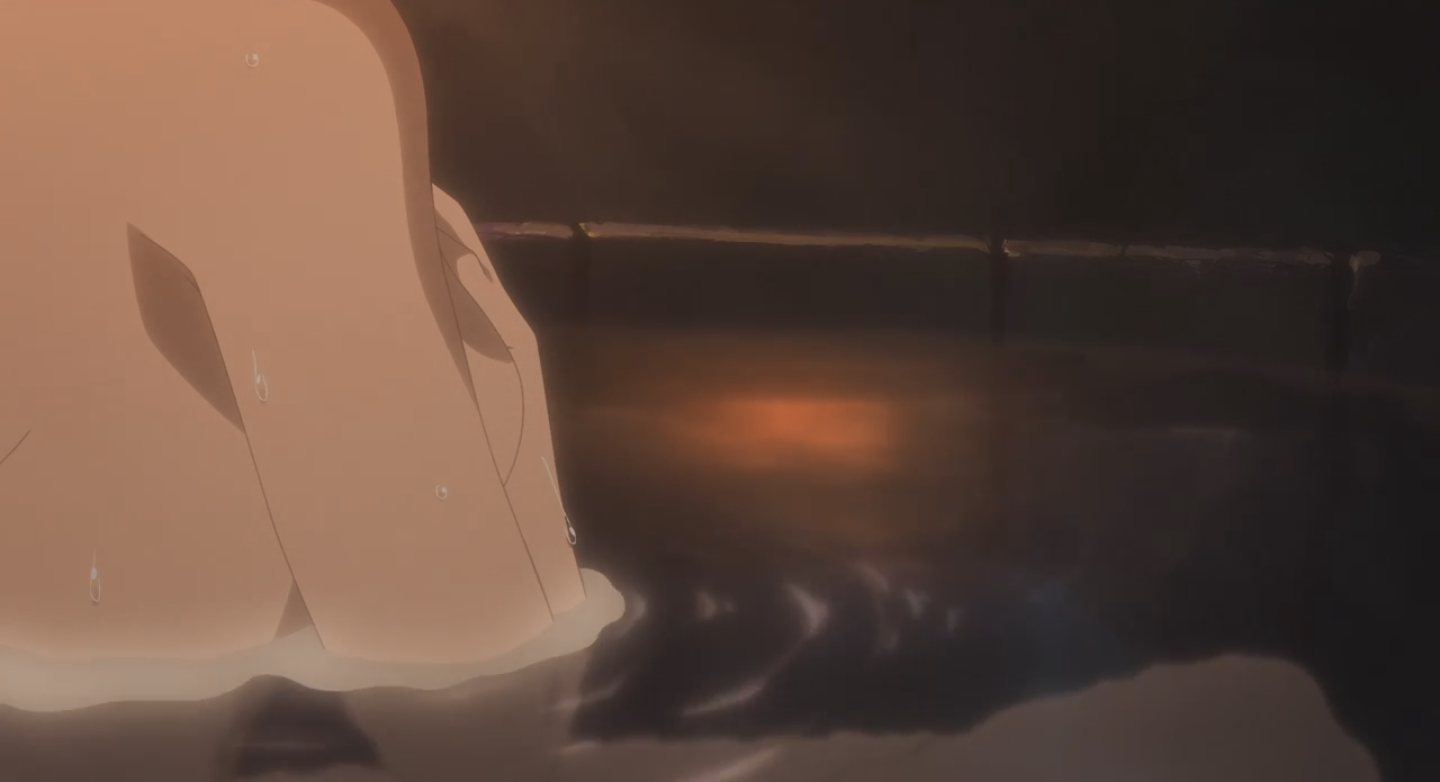 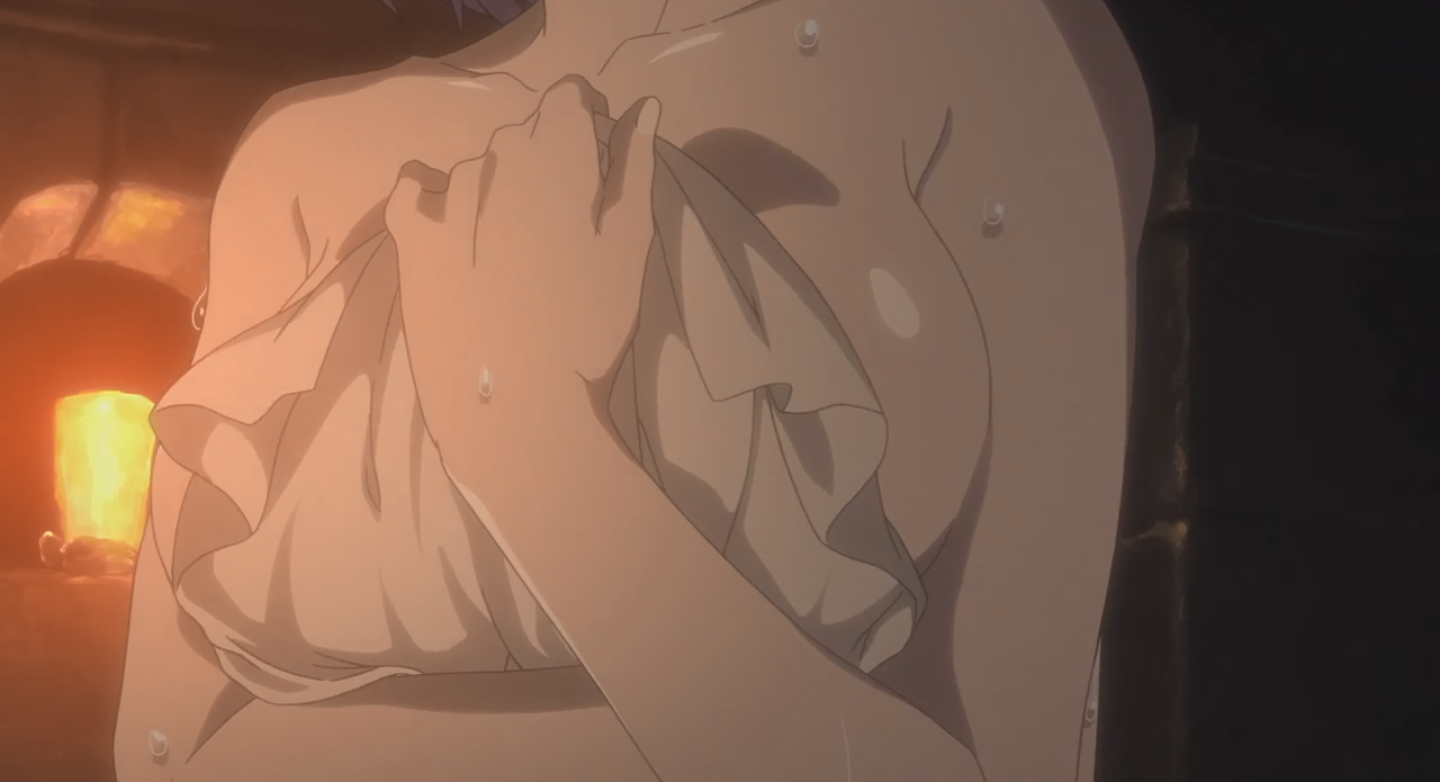 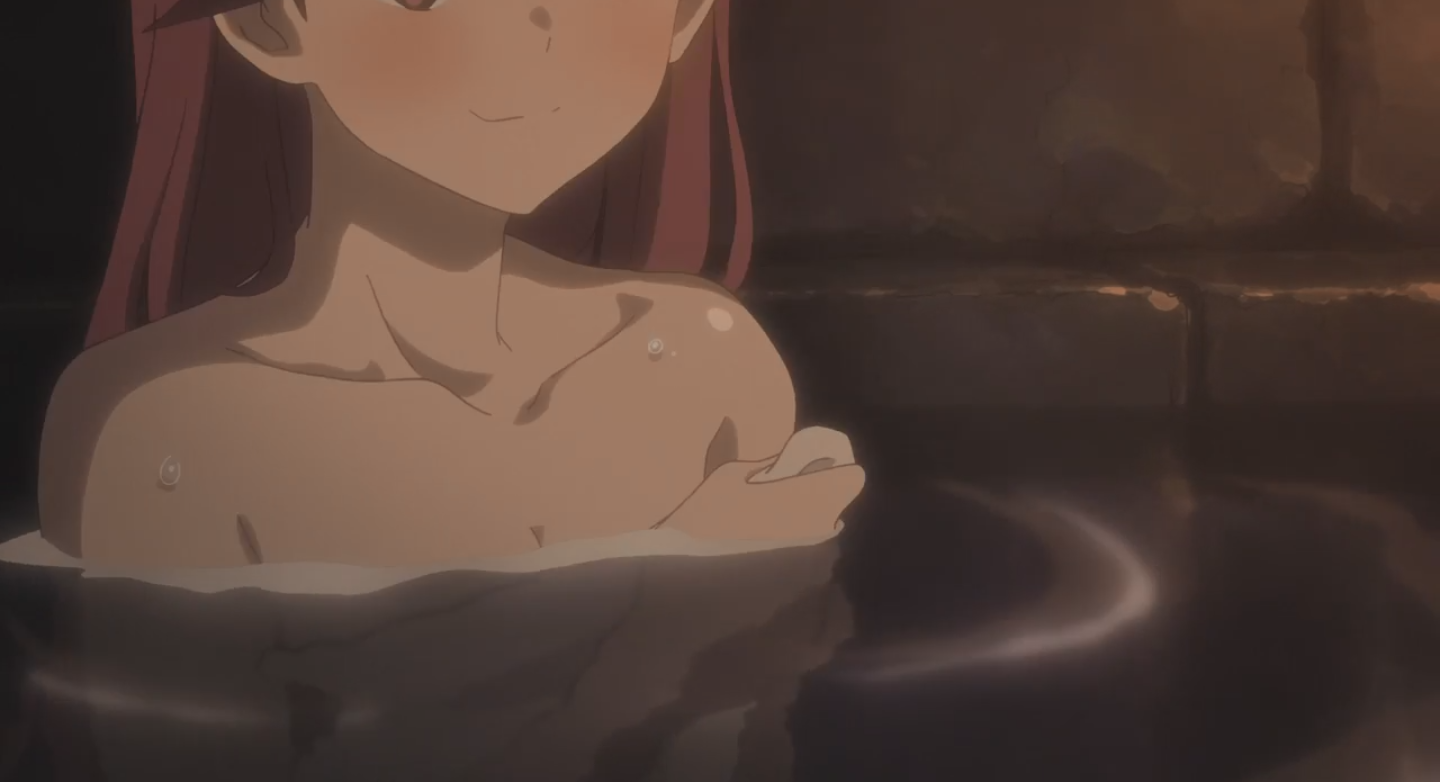 The Blu-rays and DVDs will also include one-hour variety shows hosted by the cast of the series, as well as original stories written by author Jyumonji Ao. Guidebooks to the world of Hai to Gensou no Grimgar are also included as bonuses. Each Blu-ray volume retails for ¥6,800 ($57.2) plus tax, while the DVD volume retails for ¥5,800 ($48.8) plus tax.

The first members of the anime’s production staff includes: