The official website of Ao Jumonji and Eiri Shirai’s Hai to Gensou no Grimgar (Grimgar of Fantasy and Ash) light novel series has announced that the series receive a TV anime adaptation in January 2016. The anime’s website has launched revealing the first visual, promotional video and main staff of the upcoming series. 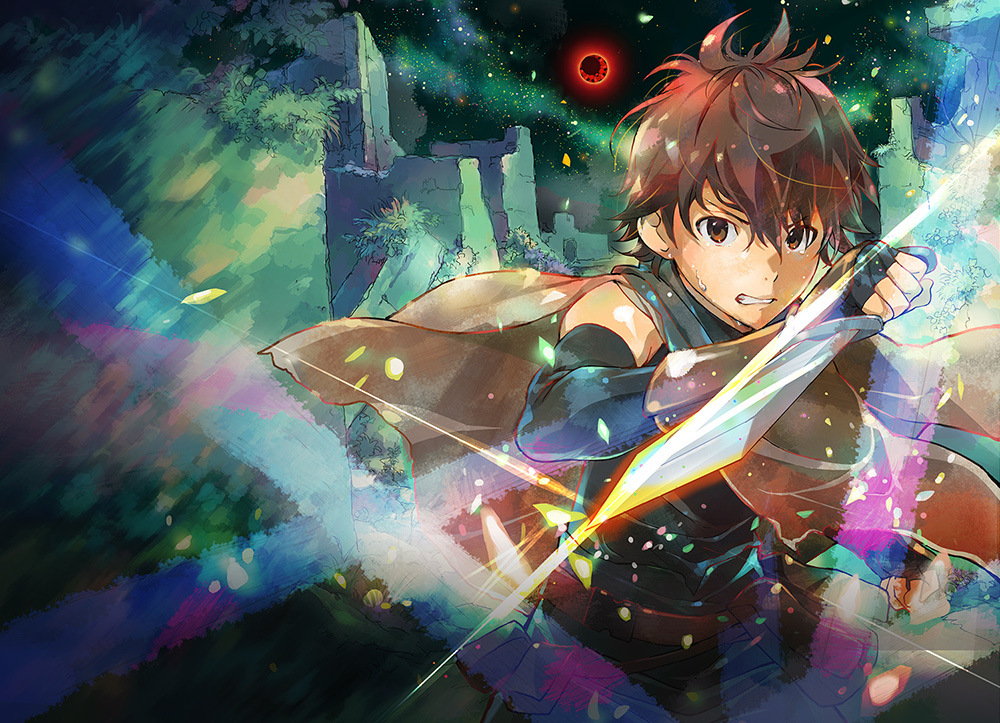 Hai to Gensou no Grimgar (Grimgar of Fantasy and Ash) anime promotional video:

The first members of the anime’s production staff were also revealed and includes:

The Hai to Gensou no Grimgar TV anime will air from January 2016 during the Winter 2015/2016 anime season. Further information about the series will be revealed in the upcoming weeks.