The official website of the Macross franchise revealed that Macross Delta will be the new Macross television anime’s finalized name. The website also posted a new visual which reveals the project’s logo, two fighters, and the catch phrase “Gekitsui se yo” (Shoot [it] down). 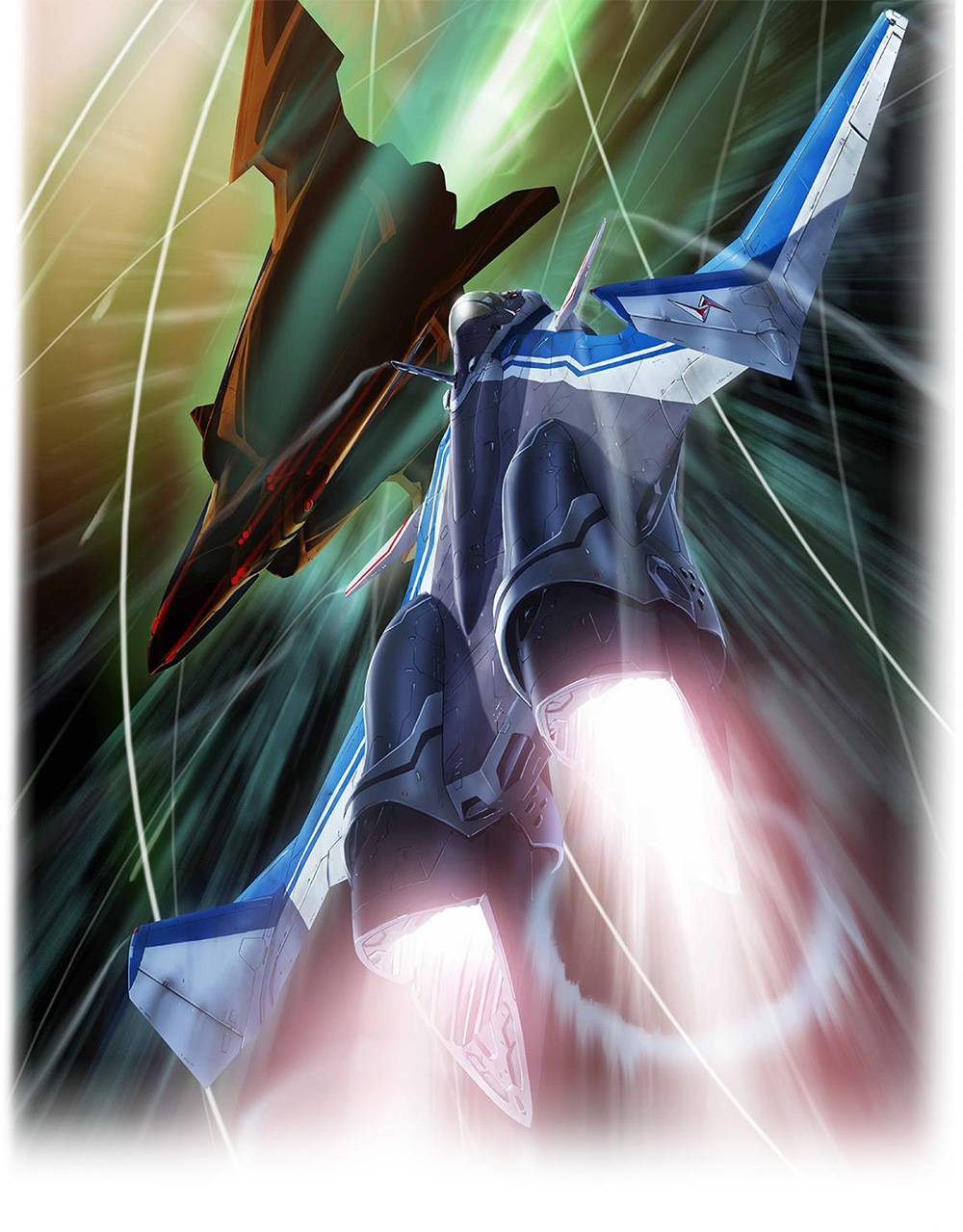 The first footage of the Macross Delta anime will be shown during a New Year’s Eve special on TV this year. The staff of the anime have hinted that the special will also be airing the first full episode. The anime is a direct sequel to the 2008 anime Macross Frontier, set 8 years after its events. 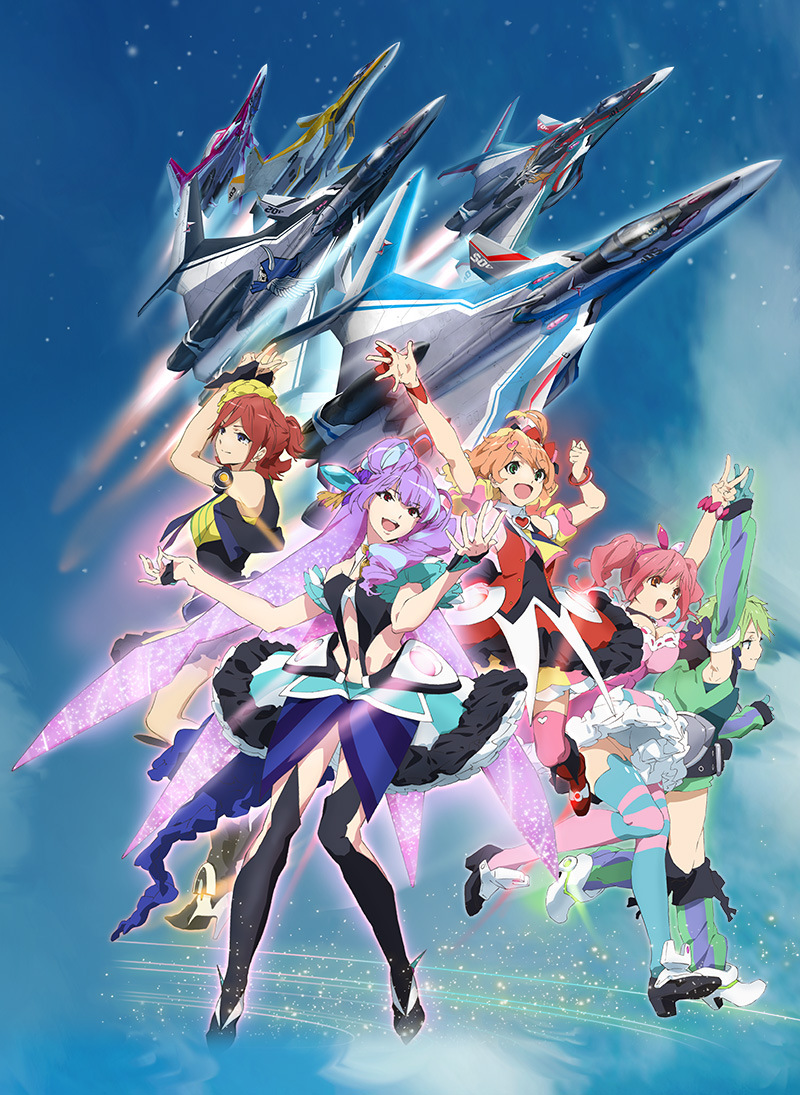 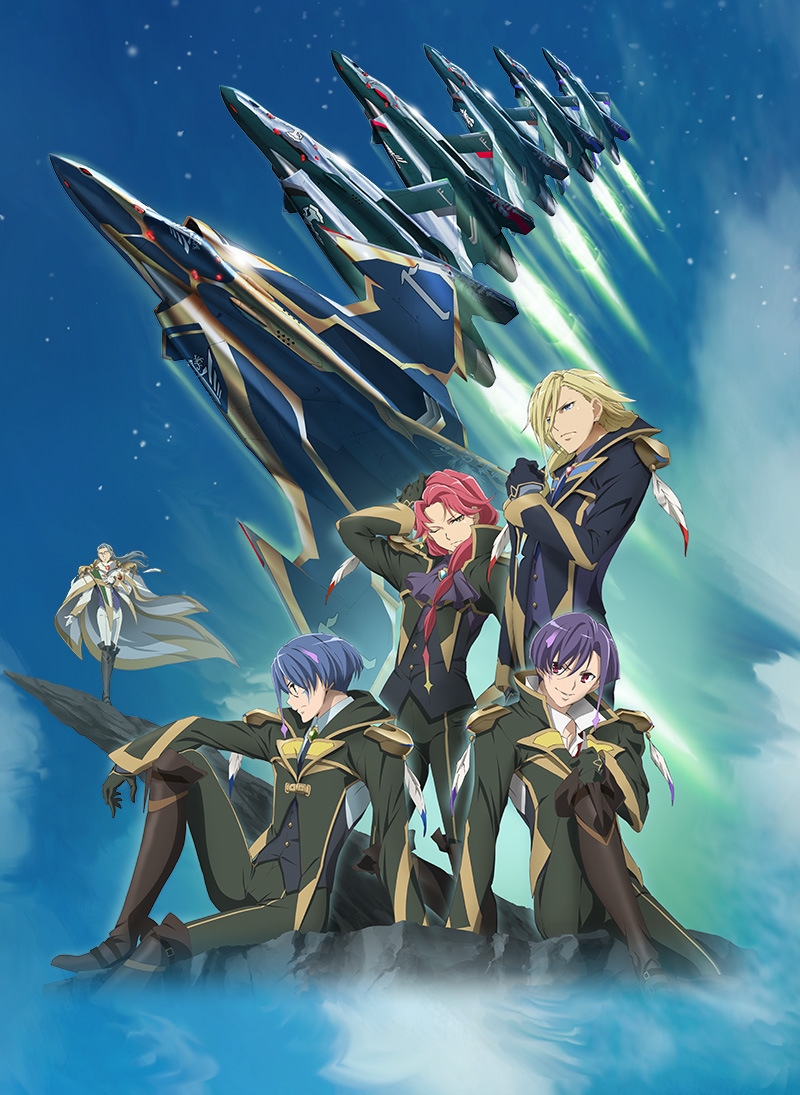 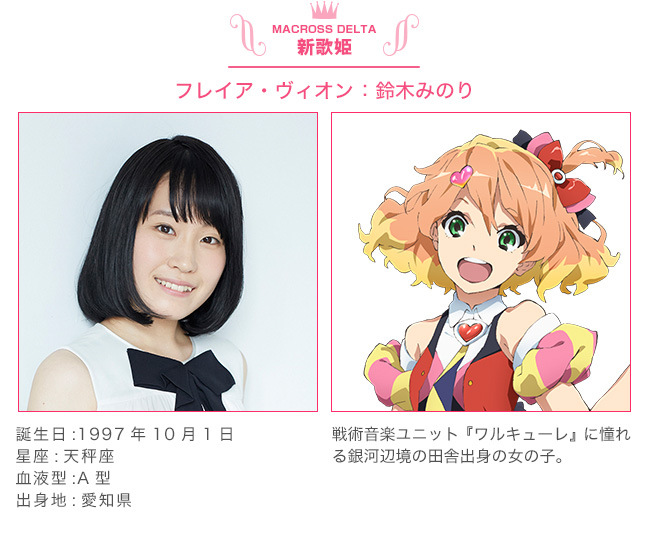 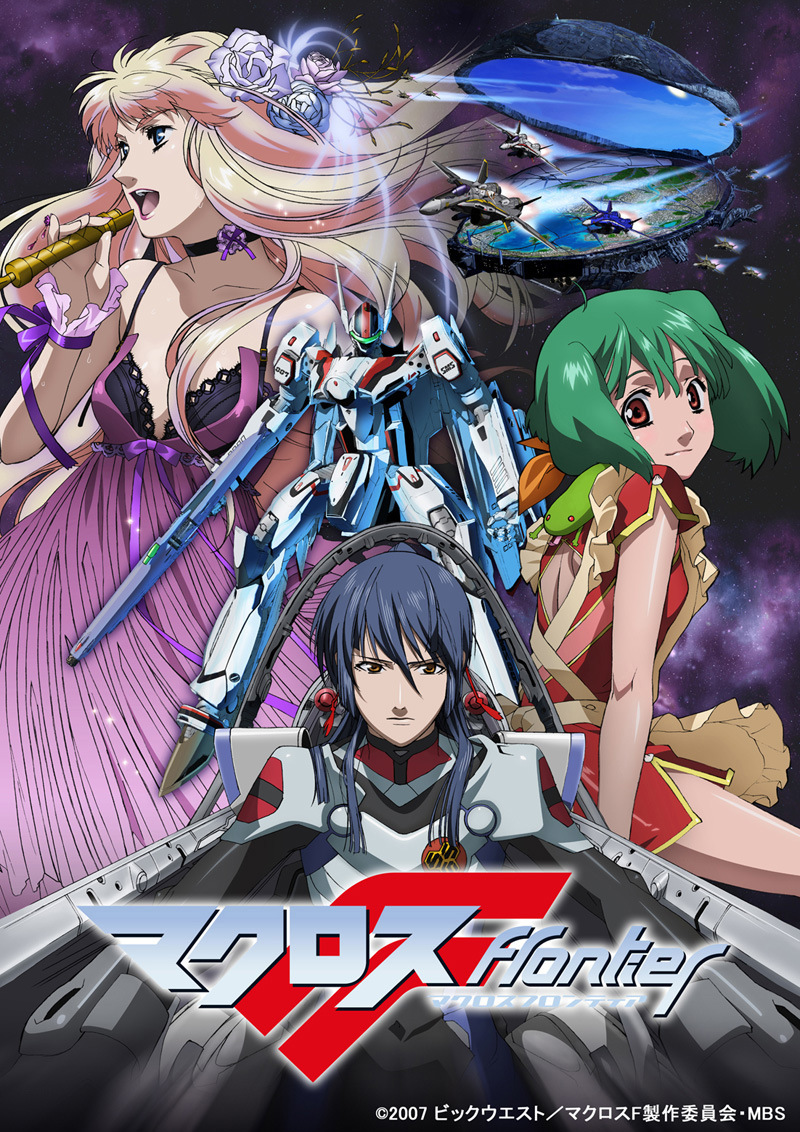