The March 2016 issue of Comic Alive magazine has revealed that the previously announced original TV anime Haifuri will air from April 2016 during spring 2016. The staff behind the anime were also revealed. 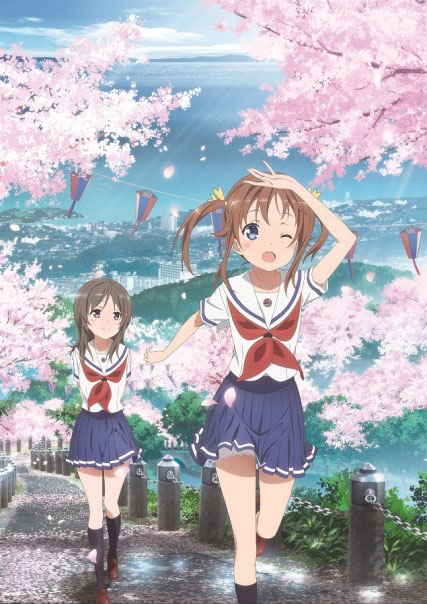