This year’s seventh issue of Shueisha’s Weekly Shonen Jump magazine has revealed on Monday that the second anime adaptation of Haruichi Furudate’s Haikyuu!! television anime has cast Masayuki Shouji (Kiyoshi Miyaji from Kuroko no Basket) as the role of Kanji Koganegawa, a freshman at Date Tech High and setter on its volleyball team. The magazine also revealed the character design sheet for the character. 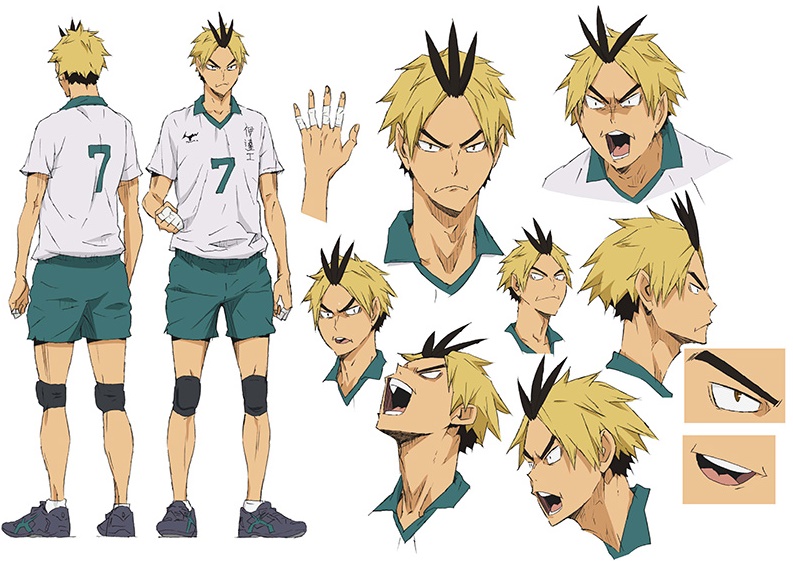 In addition, the official website recently unveiled a new visual for the second cour.