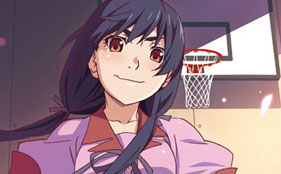 The official website of Hanamonogatari has released a new key visual for the anime. The series is set after Monogatari Series: Second Season and will 5 episodes long, which will begin airing from August 16. 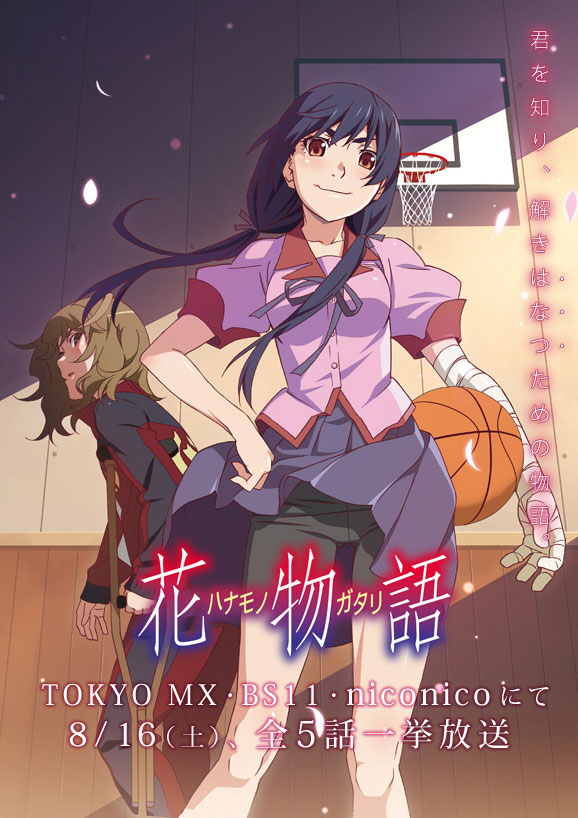 Hanamonogatari is the next instalment in the Bakemonogatari series and is the sequel to Monogatari Series: Second Season. It is an adaptation of the ninth light novel in the series by Nisio Isin. The series will once again be animated by studio Shaft (Mahou Shoujo Madoka★Magica, Nisekoi). The series was scheduled to air on May 31st but was delayed until April 16th due to scheduling issues. 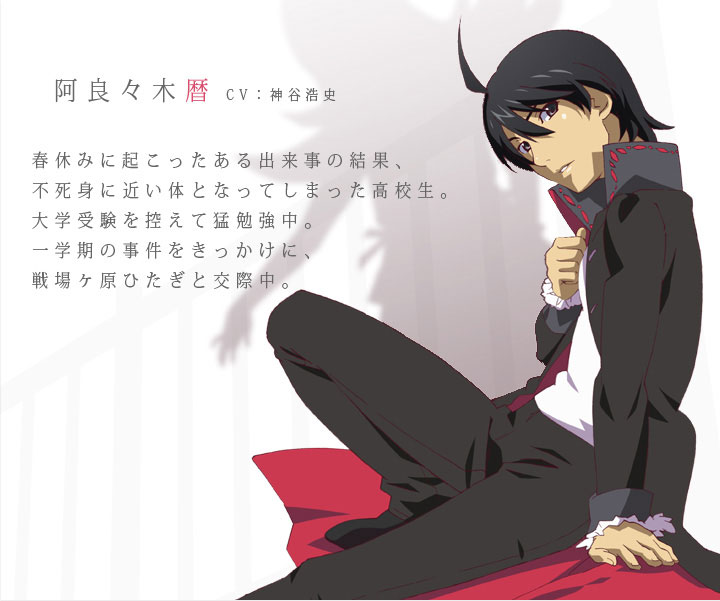 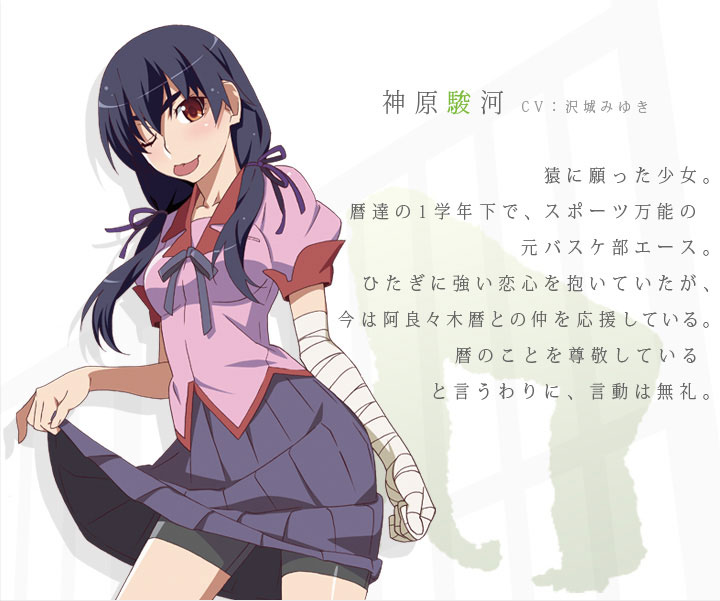 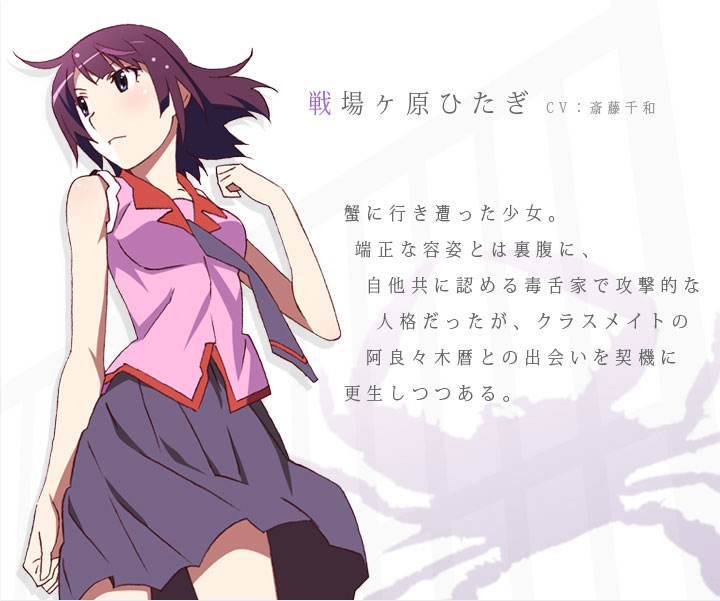 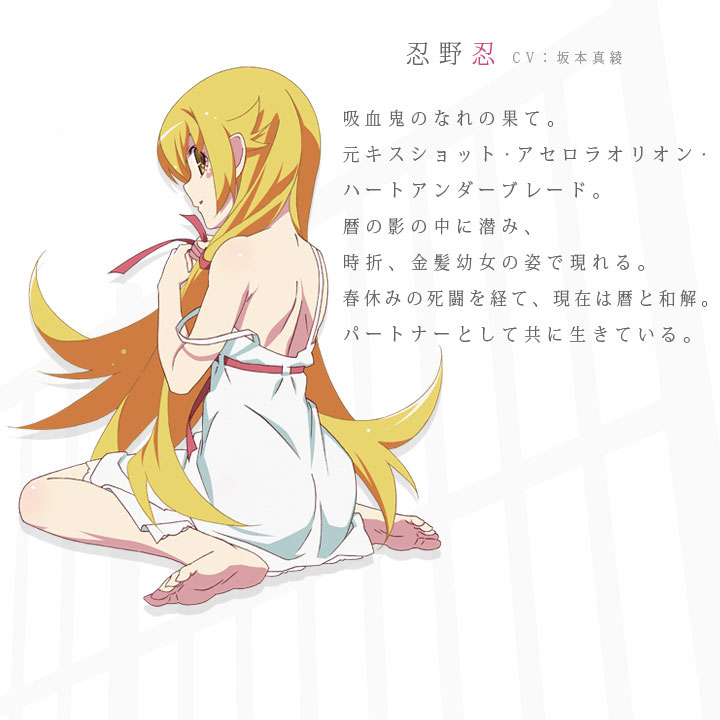 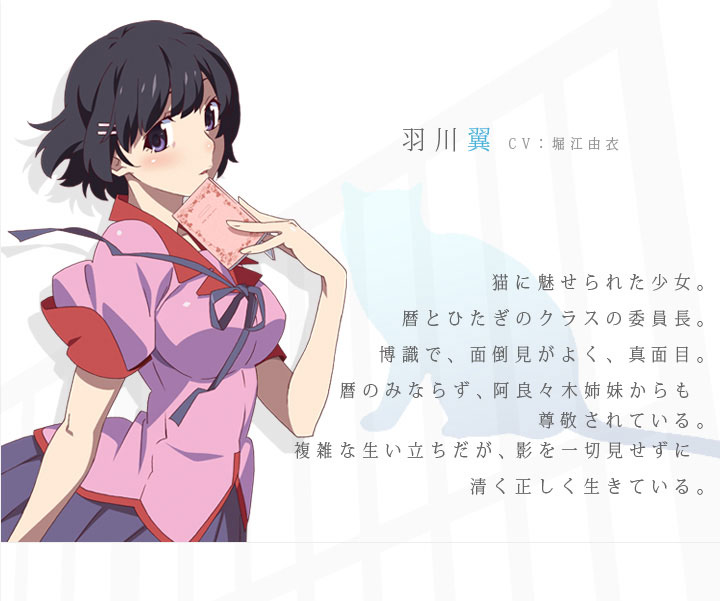 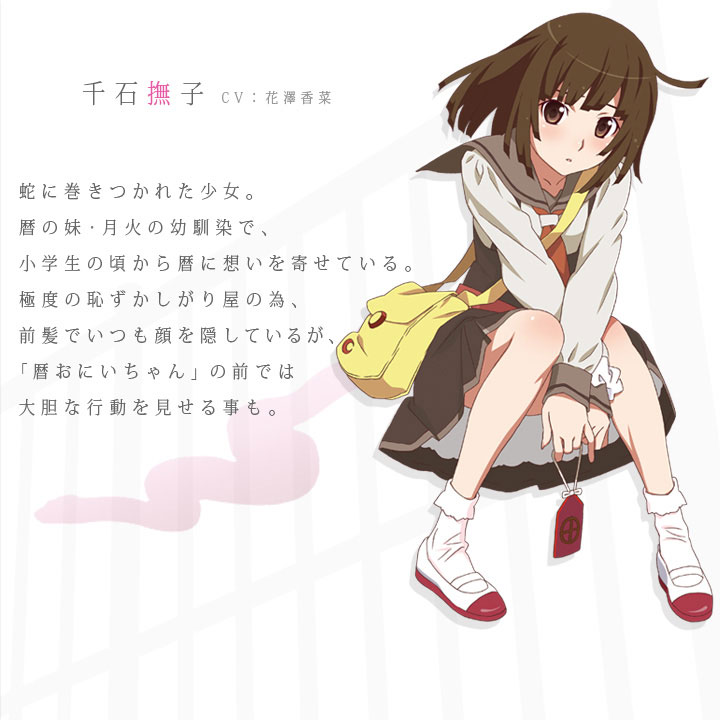 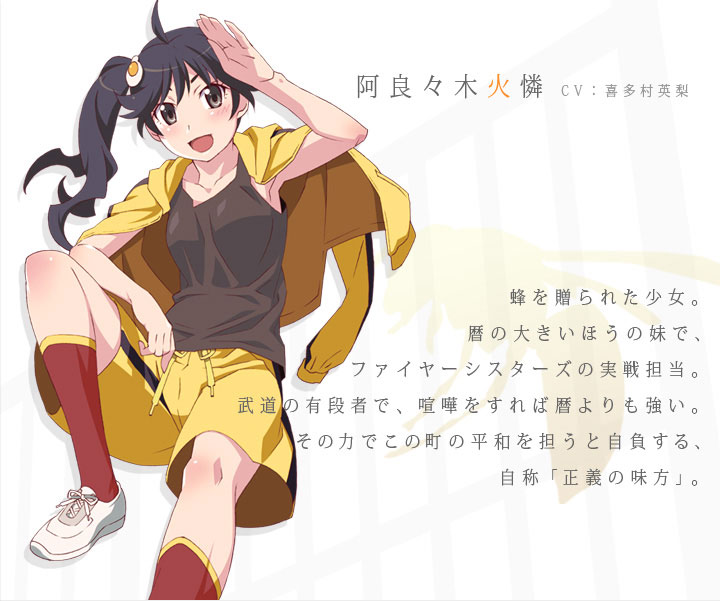 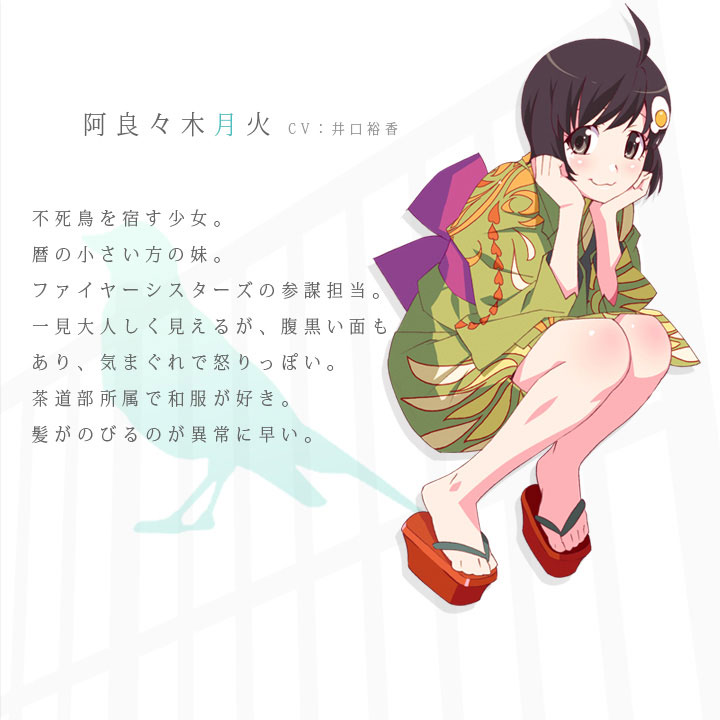 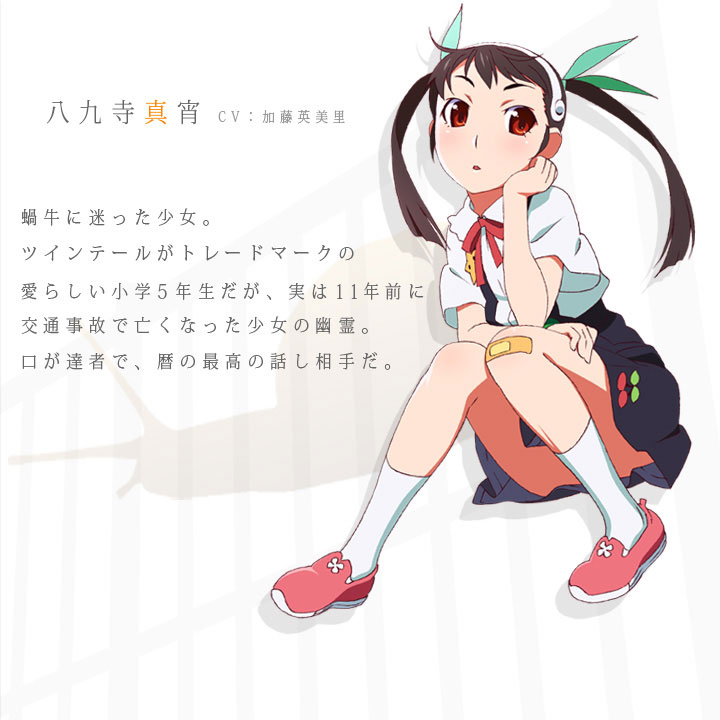 In addition, a new commercial for the upcoming series has also released:

Here is the first key visual of Hanamonogatari: 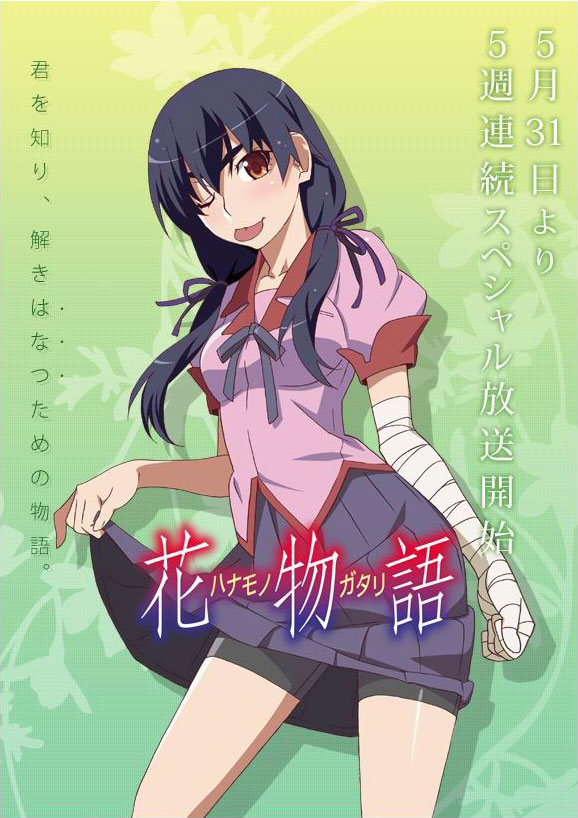 Here is the synopsis of Monogatari Series: Second Season:

The bee apparition is now gone, and summer vacation where the phoenix apparition averted harm is over. Around Koyomi Araragi and the girls who started a new trimester, apparitions, or perhaps threats even worse, were creeping in ever closer. Tsubasa Hanekawa, Mayoi Hachikuji, Suruga Kanbaru, Nadeko Sengoku, Shinobu Oshino, and Hitagi Senjogahara. Their soliloquies, confessions—and farewells. 6 new stories are starting now.

Walking to school one day Tsubasa Hanekawa encounters a huge white tiger apparition at a crossroads that talks to her. The next day her house burns down. Homeless, and not wanting to stay with her family, she lies and tells them she has a place to stay, but instead sleeps in the old cram school. She’s awakened by an angry and upset Hitagi Senjogahara who ridicules her for worrying her and drags her to her place to stay instead. The two of them soon discover that Araragi has gone missing and has urged them in a text message not to look for him.

Hanamonogatari will begin airing from August 16, during the Summer 2014 anime season. The series will be a 5 episode special and will focus on Suruga Kanbaru. Additional information will release in the weeks leading up to the air date.