Aya Hirano (Haruhi) gushes about the SOS Brigade’s “YouTube debut” and says, “We’re planning to do lots of other stuff as the SOS Brigade this year, so make sure to check for updates!”

The Complete Soundtrack of Haruhi Suzumiya (Suzumiya Haruhi no Kanso) will include the complete soundtracks of the first and second seasons (including previously unreleased tracks), along with the opening and ending themes, insert songs, and radio theme songs. 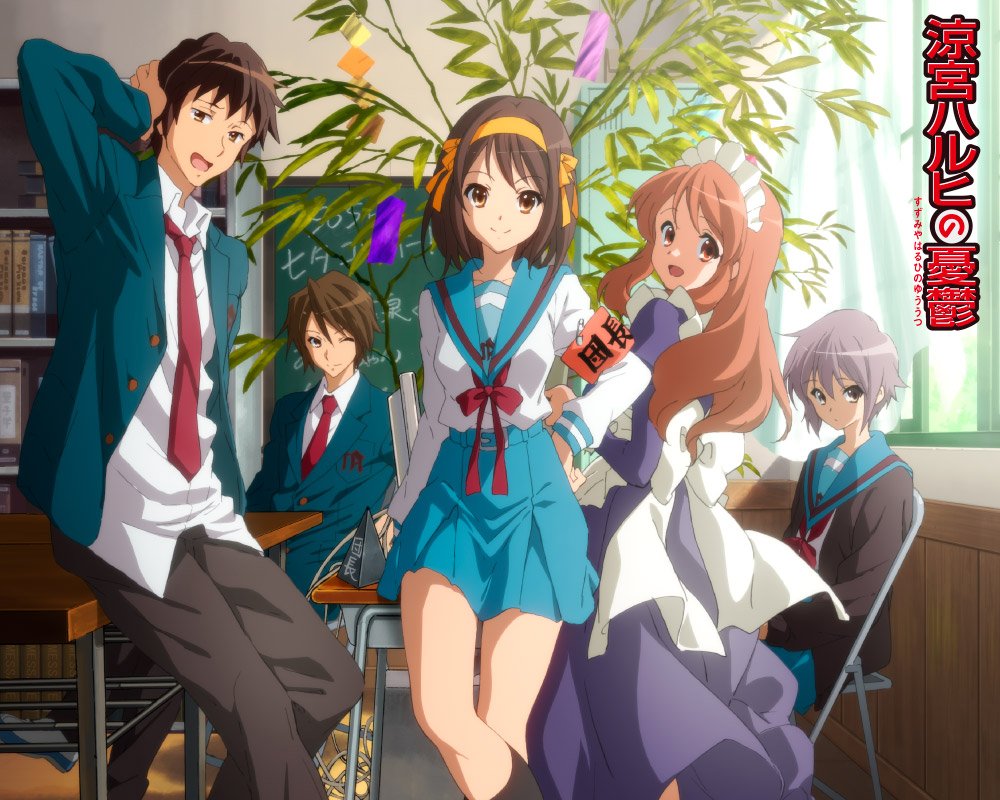 The album celebrates the 10th anniversary of the first television anime, which premiered in 2006.