With the 66th Sapporo Snow Festival being just under a week away, virtual-diva Vocaloid Hatsune Miku is preparing the hype for the event with a new video which features the story of Snow Fairy Miku.

The video features Snow Miku 2015 in a boy-meets-girl story with the music written by 40mP and illustrations by Tama. [TEST] provides the guitar performance and Mao with the bass, with mastering by yasu. 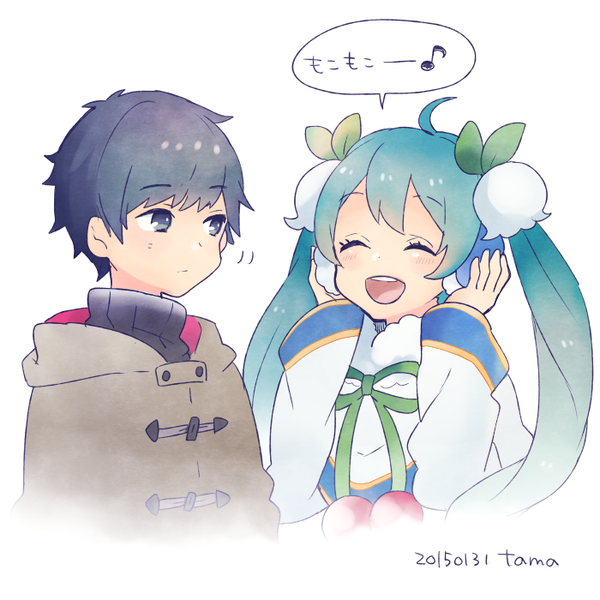 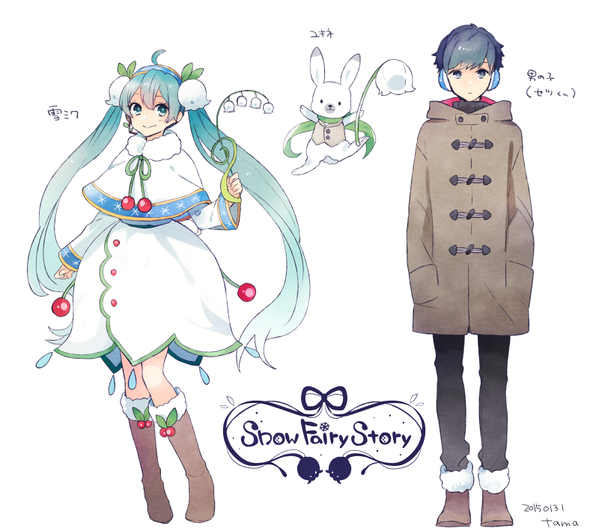 The Sapporo Snow Festival is a festival held annually in Sapporo, Japan, over seven days in February. Odori Park, Susukino, and Tsudome are the main sites of the festival. The 2015 Snow Festival dates are 5 to 11 and a Snow Miku 2015 commercial was previewed last month:

The commercial features Snow Miku 2015, as well as some of the festivities that featured her sculpture previously. The snow version of her nendoroid and figma versions, as well as other Snow Miku Merchandise are included in this commercial.