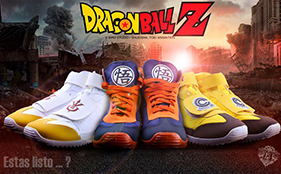 This past week Mexican apparel company Heredia Clothing have launched a line of sneakers with designs inspired by none other than the king of all shonen anime; Dragonball Z. When one thinks of Mexican shoe designers, they’d imagine that they’d be knockoffs, but they are in fact entirely licensed! Check out some of the designs in the promotional video below.

Three designs have been released so far – one based on Goku, one on Vegeta and one on Trunks. All three look awesome, but the Goku one is sure to be most popular! A pair will cost you 400 pesos which translates to roughly $27. Not bad at all. They are only available in Mexico for the time being but let’s hope the popularity abroad encourages retailers to sell them internationally! (And hopefully for the same price too. 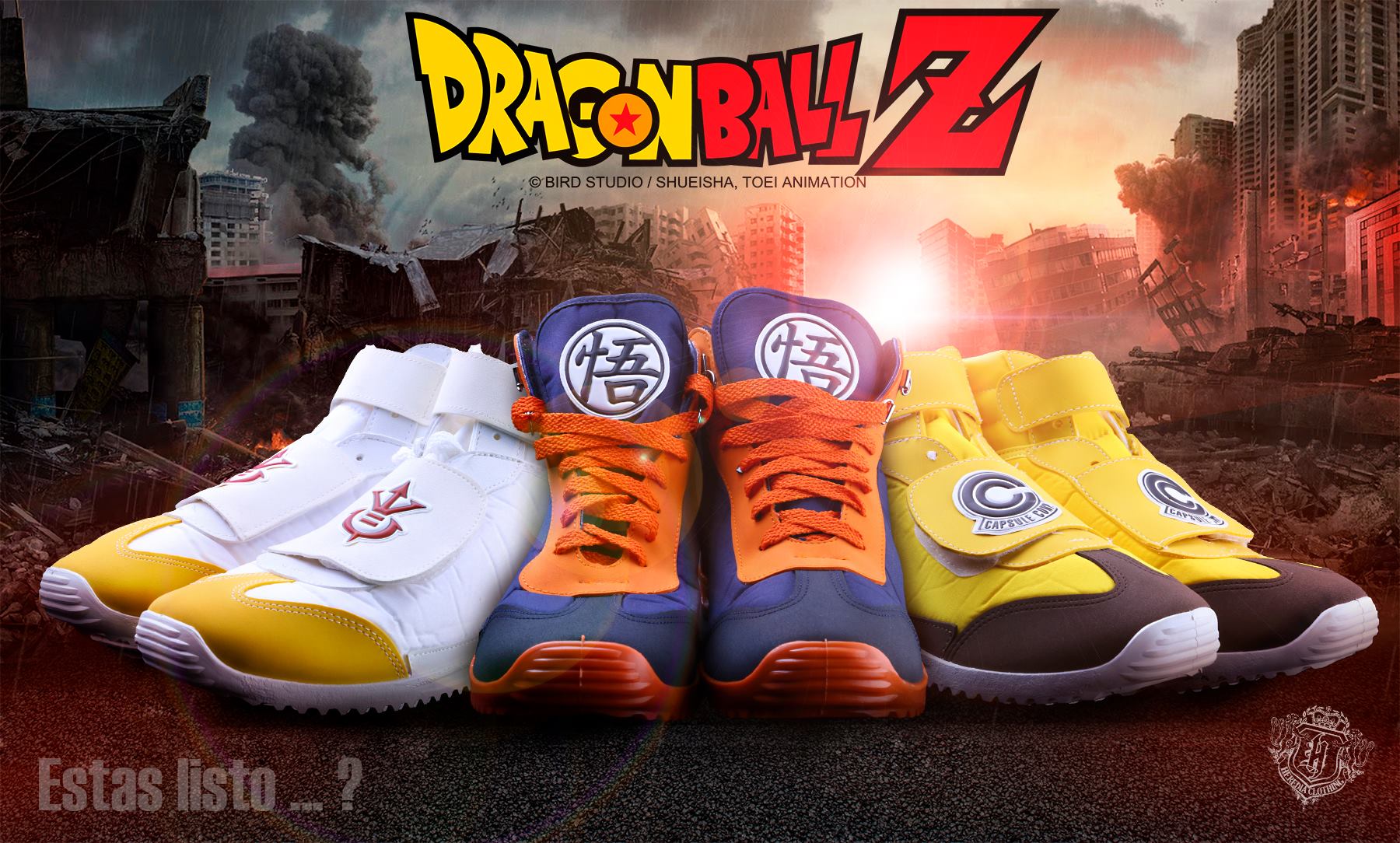 They look pretty great, don’t they? What do you think of the shoes – would you buy them if they were available in your country? For that price, I know I certainly would – at least the Goku ones. Let us know your thoughts in the comments section below! Until next time, the prince of all Tomokis – signing out!