Home Anime The Hibike! Euphonium Girls Are Happy to Be Back

The girls from the second season of Ayano Takeda and Nikki Asada’s Hibike! Euphonium(Sound! Euphonium) anime have been featured as a poster in the November 2016 issue of Megami. You can purchase this issue of Megami magazine here (get 5% off with coupon code MOE-N3Y-4YW0QK) and you can check out the other posters that are included in this issue here. 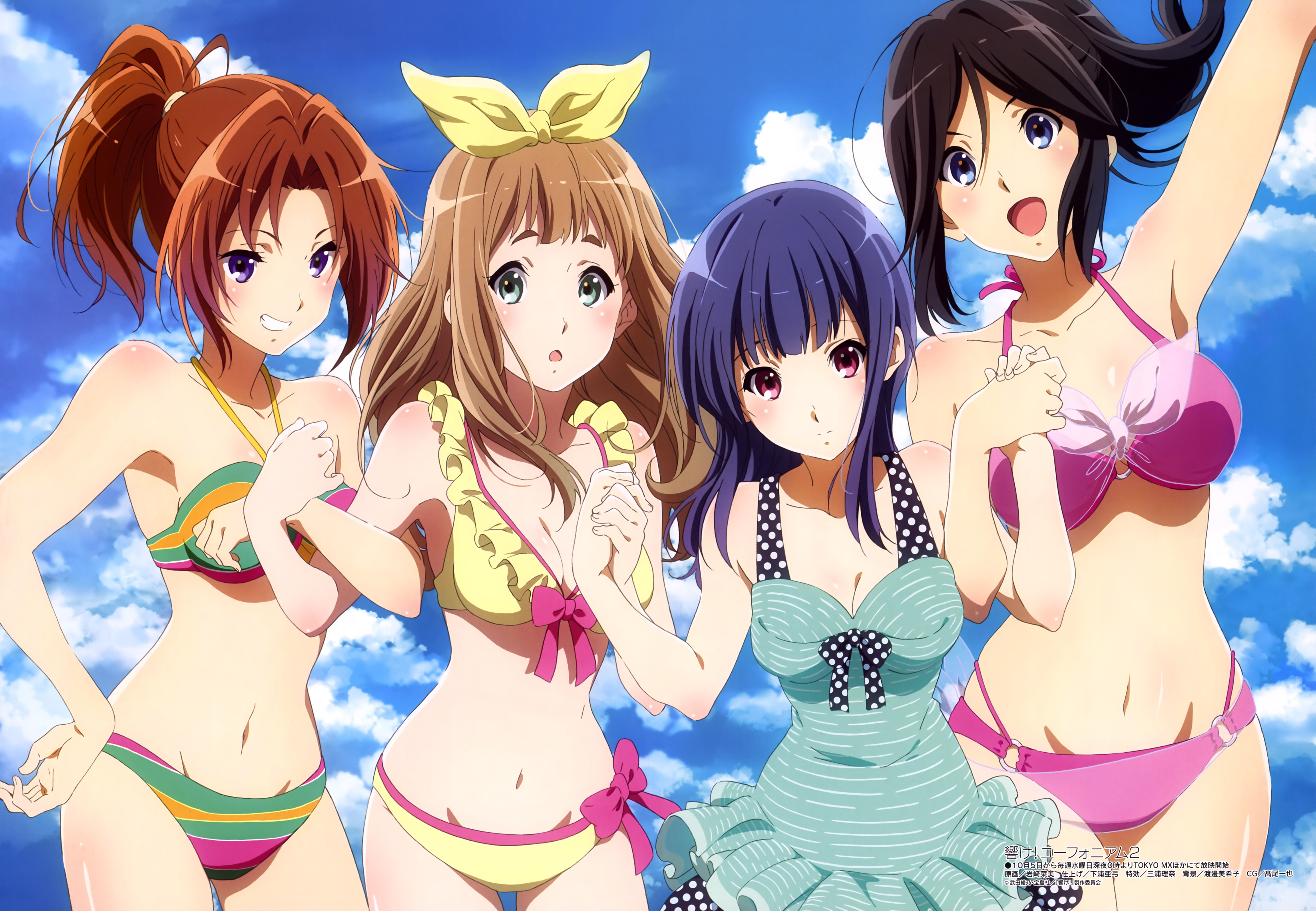