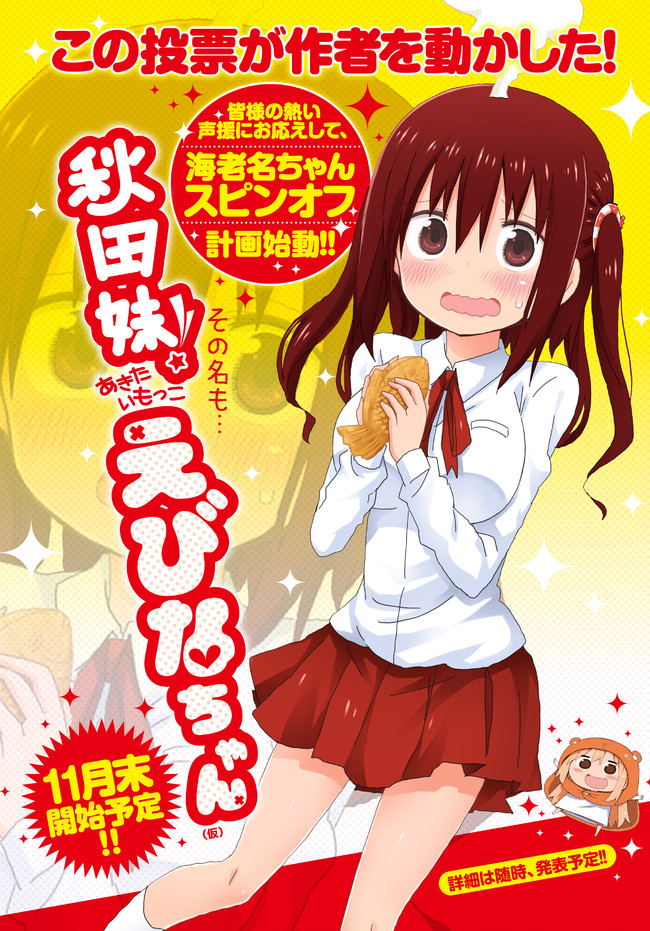 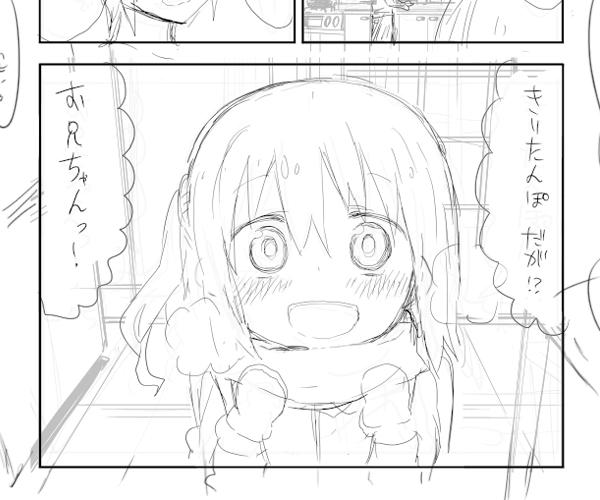 Himouto! Umaru-chan is a Manga series from SankakuHead. The comedy Manga began in SHueisha’s Weekly Young Jump in March 2013. To date there are 7 volumes released. Also an anime television series adation by Doga Kobo aired in Japan from July to September and a video game has been announced for the Playstation Vita.