The opening of the 3rd Volume of the western created anime RWBY just has been released and gives us a brief glimpse of the new plot. The Volume will be aviable on Rooster Teeth’s website on October, 24th.

The opening of the 3rd Volume:

Here are some previews of the opening: 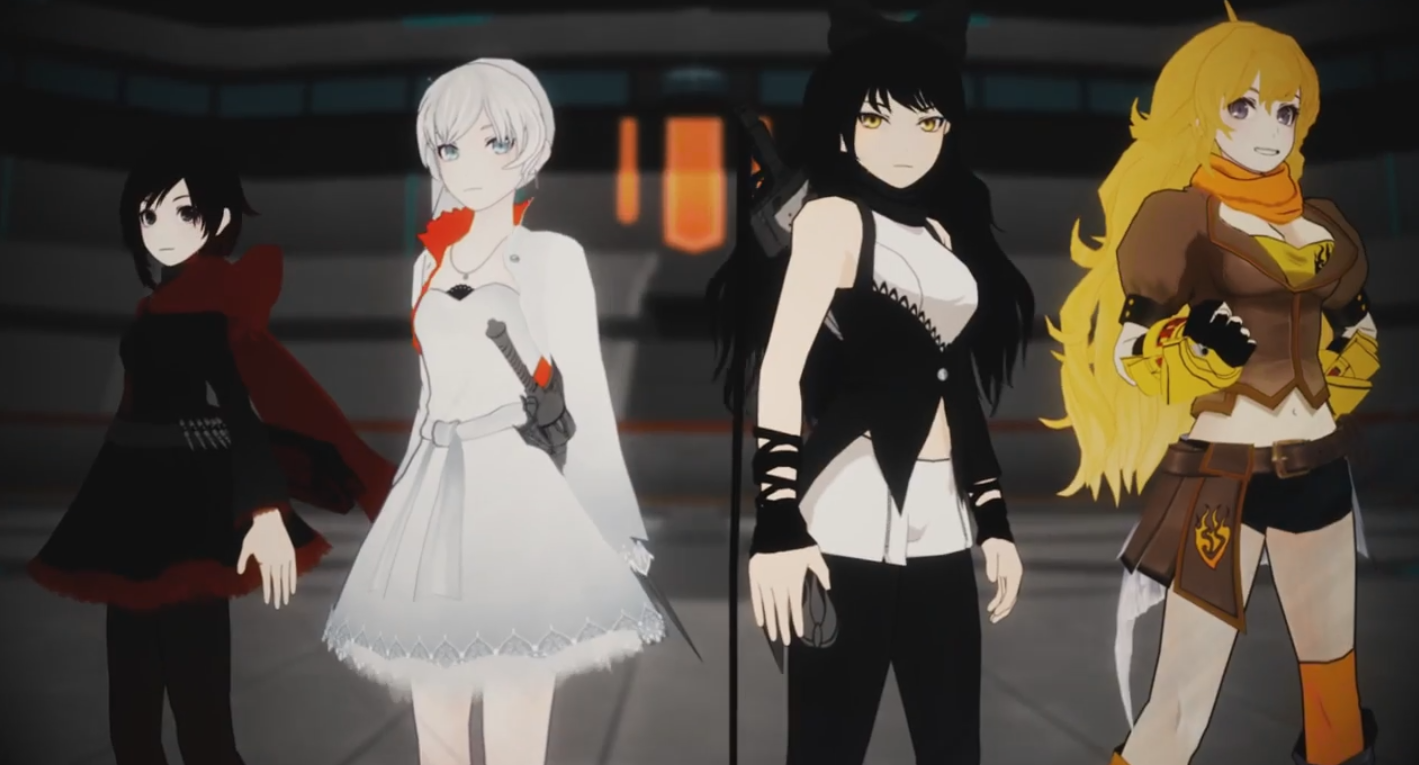 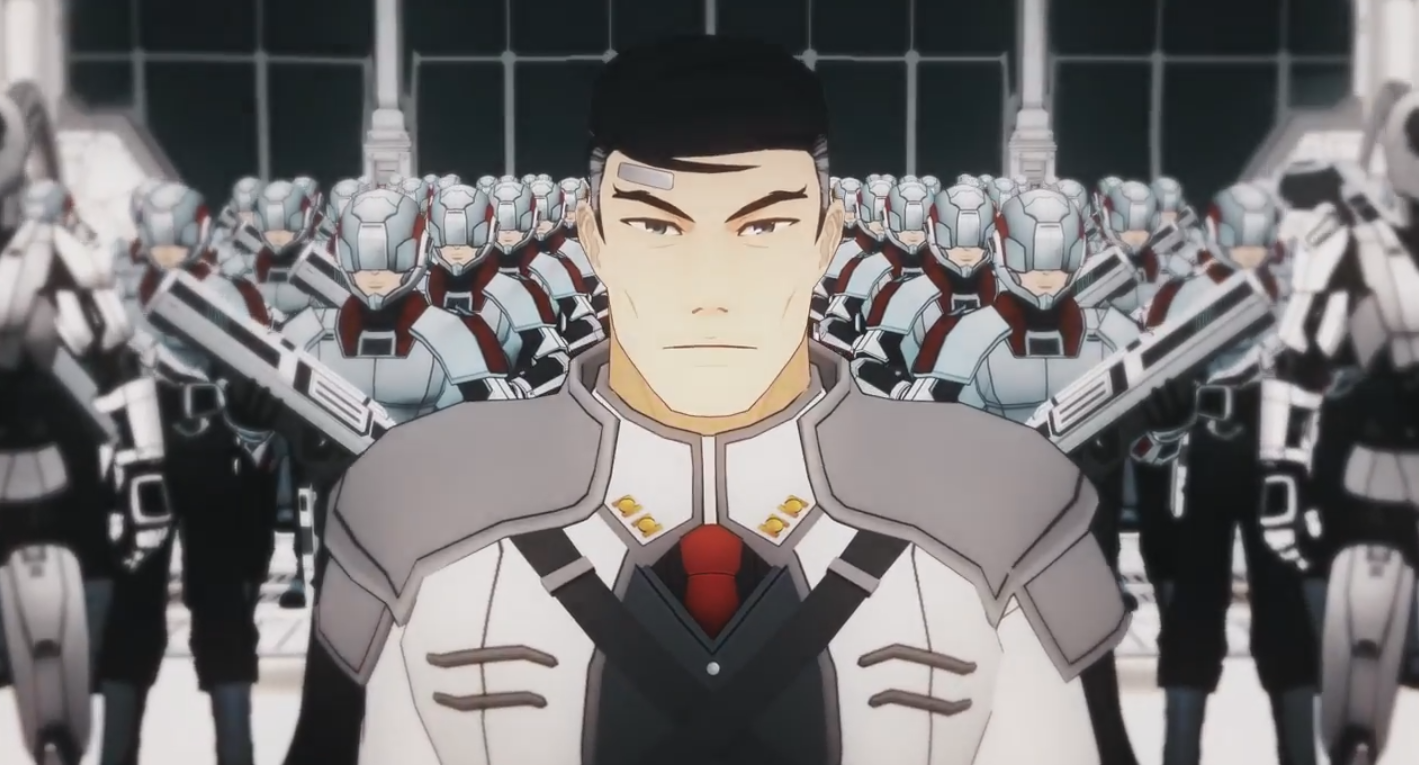 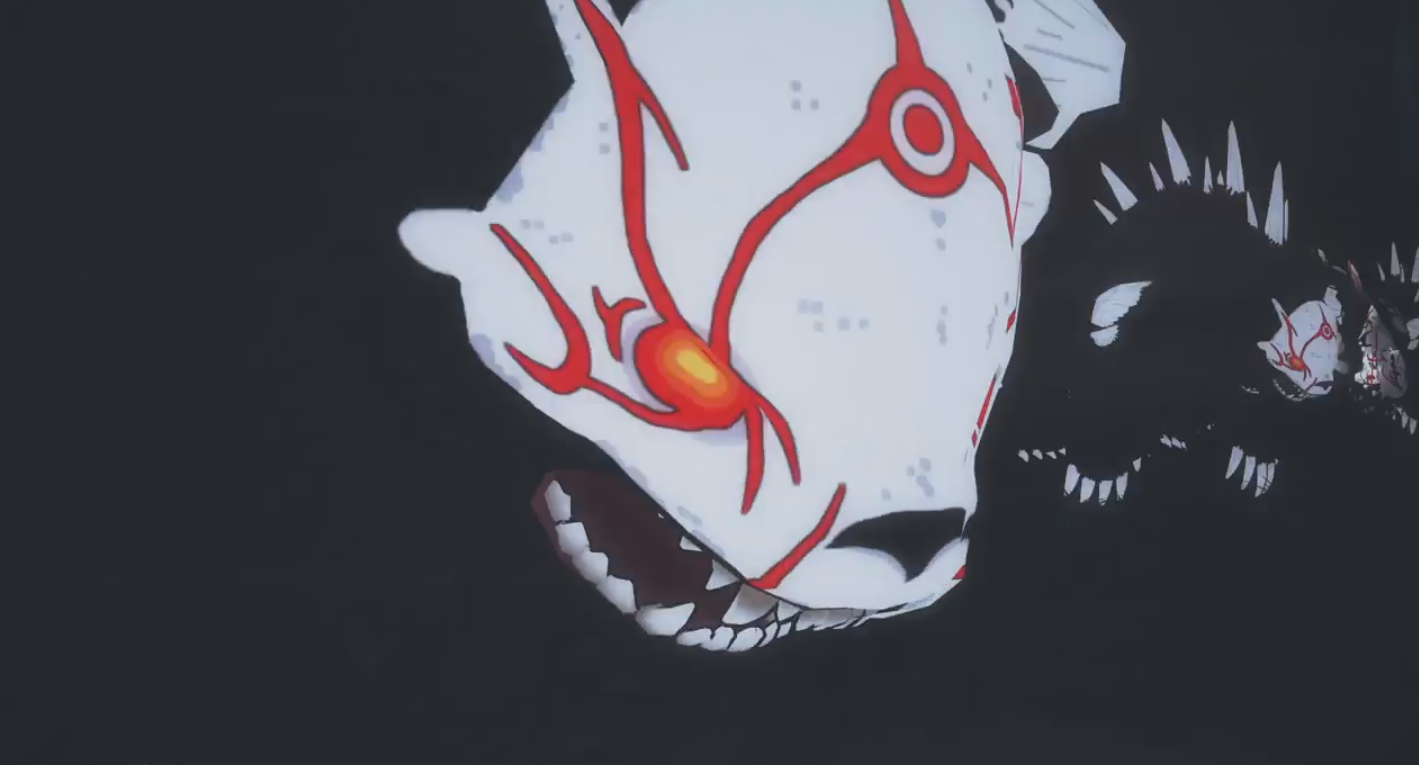 RWBY (pronounced “Ruby”) is an American anime-influenced web series from Monty Oum created for Rooster Teeth Productions. The action, adventure and science-fantasy anime’s first episode got released on the Rooster Teeth website in 18 July, 2013. To date there are 2 volumes released with the 3 volume releasing soon.

The story takes place in the world of Remnant, which is filled with supernatural forces and shadowy creatures known as the “Creatures of Grimm”. Prior to the events of the series, mankind waged a battle of survival against the Grimm before discovering the power of a mysterious element called Dust, which allowed them to fight back against the monsters. In the present day, Dust is used to power magical abilities and weapons. Those who use these abilities to battle the Grimm are known as Huntsmen or Huntresses. The series focuses on four girls, each with her own unique weapon and powers. Together, they form team RWBY at Beacon Academy in the city of Vale, where they are trained to become Huntresses alongside team CRDL , team JNPR , team SSSN and team CFVY.