A new key visual for the second phase of Hitsugi No Chaika has been revealed: 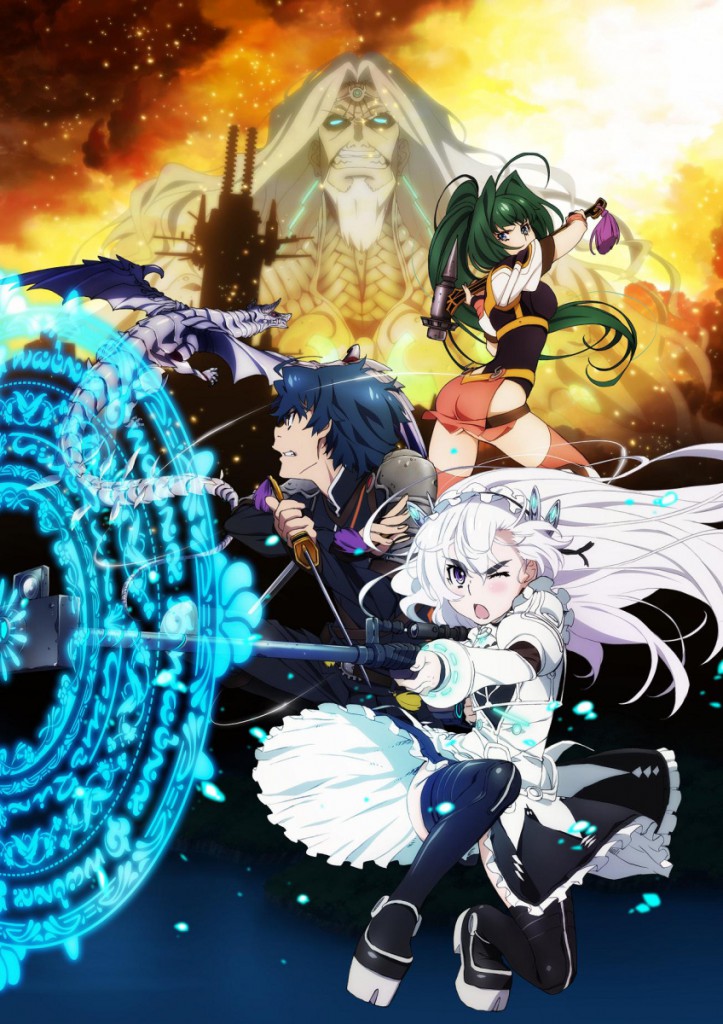 Synopsis for Hitsugi no Chaika from Haruhichan.

Synopsis for Hitsugi no Chaika 2nd Season from Haruhichan.