Yoshihiro Togashi’s popular shounen manga series Hunter x Hunter has been on hiatus since last August due to his current health condition, with the most recent manga volume published in December 2012. The manga had been on hiatus before that from March 2012 to June 2014. 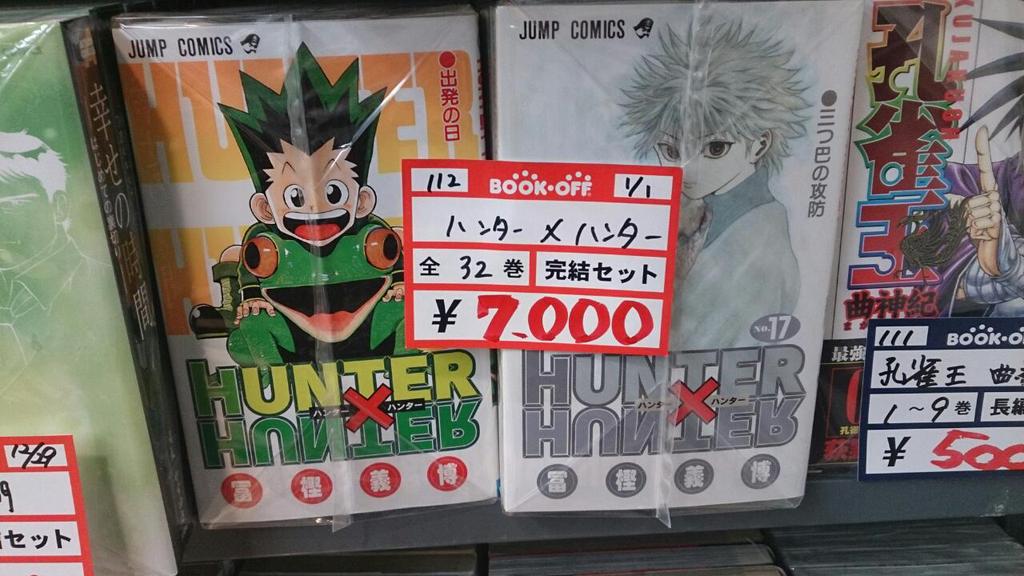 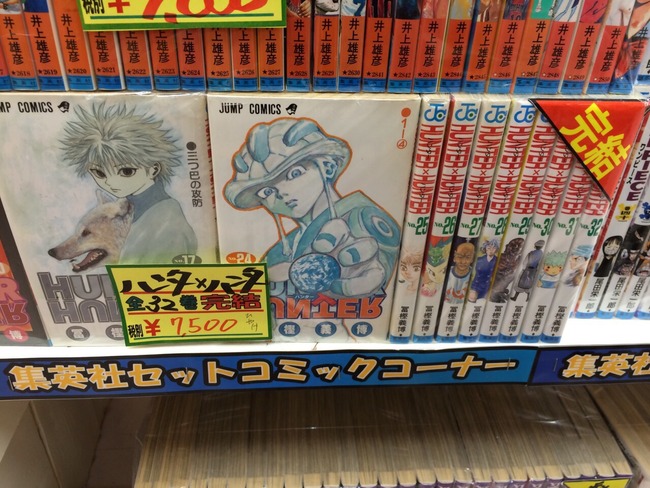 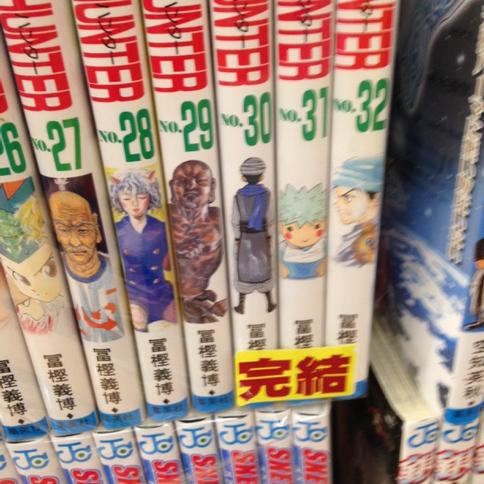