To top it off will all the character design leaks, some leaked images of the 700th and final chapter of Naruto have also surfaced ahead of its November 10th release.

Note: There are, of course spoilers, in this article for the final chapter of Naruto 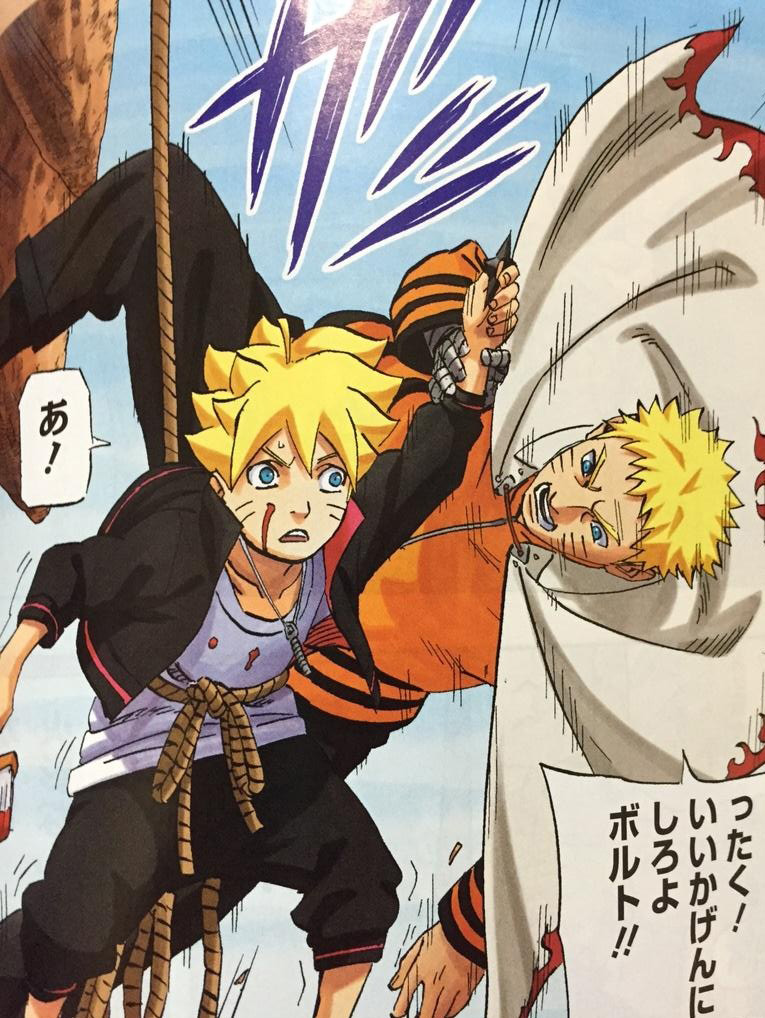 The final chapter itself will release on November 10th and will be in full colour. Here are the rest of the leaked images:

And here are some of the new children and generation of Konoha, who will play a prominent role in the upcoming 2015 manga: 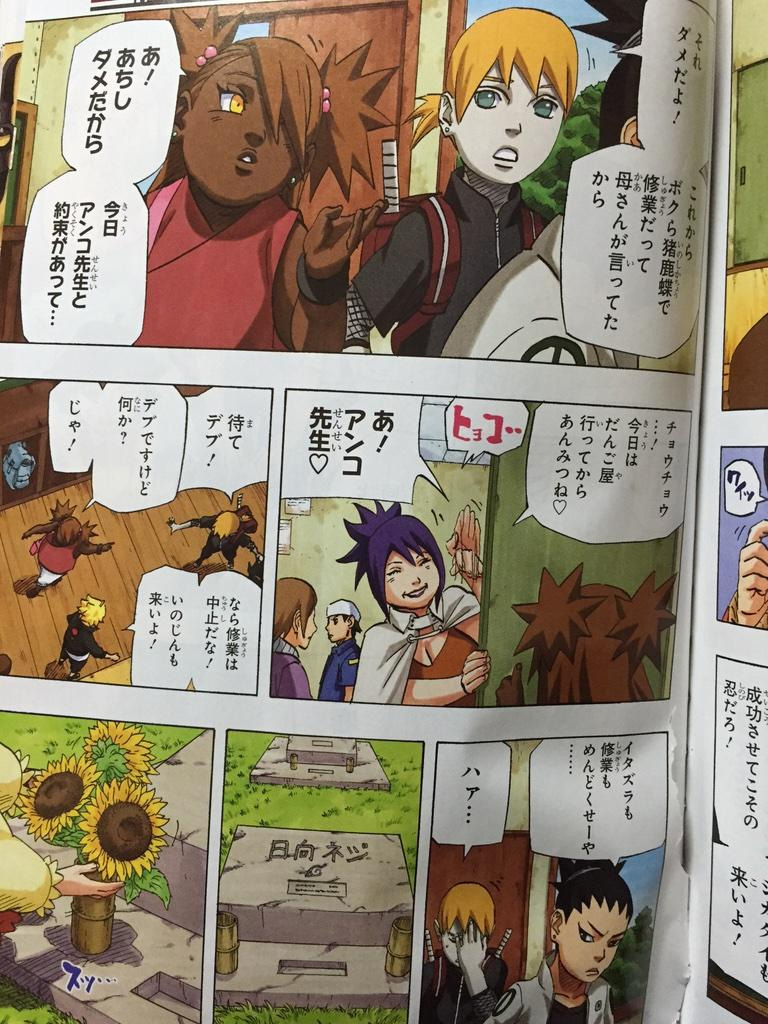 The Naruto manga has been running in the magazine’s publication since 1999 and will be ending on the 50th issue of the year, wrapping up on its 700th chapter. The manga itself is wrapping up its final few chapters, and the anime beginning to catch up. The manga is also ending before the first release of the new upcoming Naruto: Shippuuden Movie 7 – The Last that will be out in Japan on December 6, as part of the franchise’s 15th anniversary. The film itself will be overseen by Kishimoto and features characters designs by him. There will also be a exhibition for Naruto that will open in Japan early next year.

Naruto is an original manga series created by Masashi Kishimoto. The manga began in 1999 in Shueisha’s Weekly Shonen Jump magazine, where to date a total of 70 volumes have released, with the 71st volume releasing on November 4th. Since its debut the manga has sold over 130 million copies in Japan alone. The series has also received two TV anime series adaptation, covering the manga’s two parts: Naruto and Naruto Shippuden in 2002 and 2007 respectively. Both series were produced by Studio Pierrot. Additionally, a total of 9 anime films have released to date and numerous OVAs and specials. A light novel spin-off was produced by Masatoshi Kusakabe and released in 2002. Today, the franchise is one of Japan’s most renowned and one of the most popular anime/manga series outside of Japan. 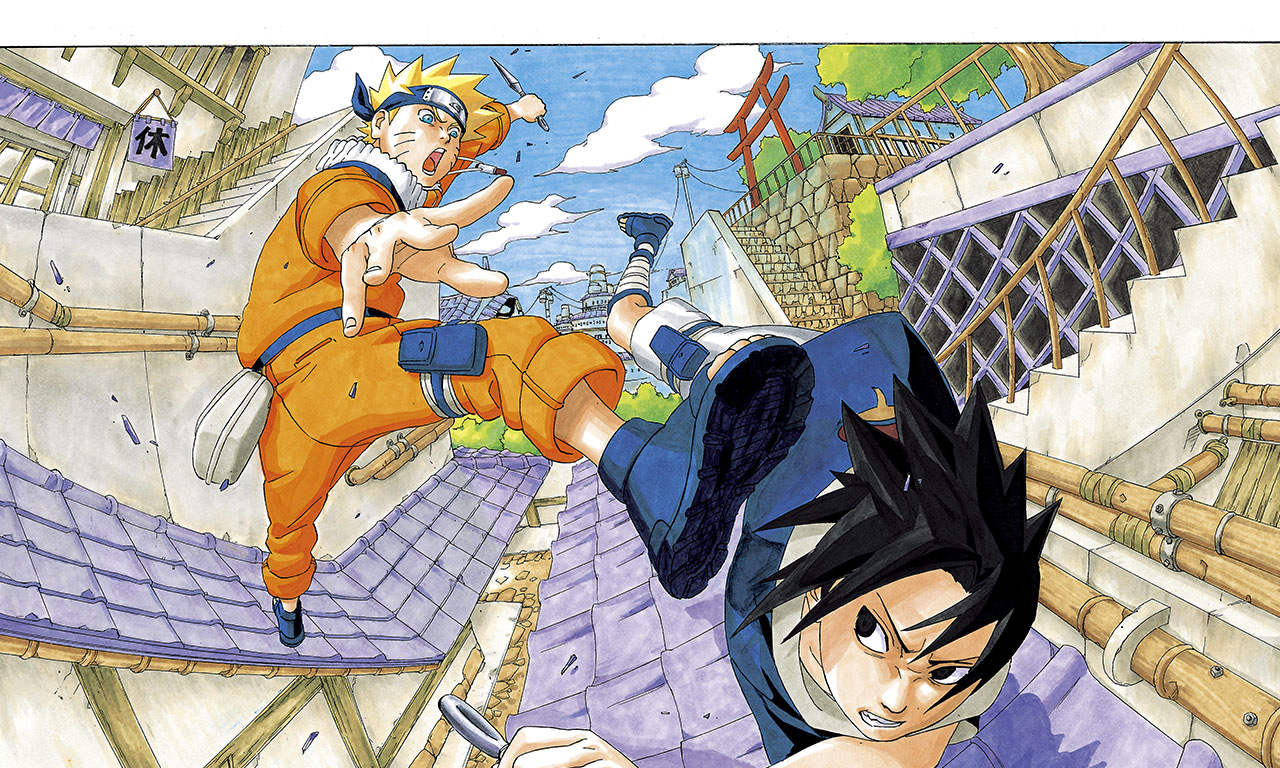 The Naruto manga itself will come to end on November 10th, after a total of 700 chapters. And  The Last Naruto the Movie will be out on December 6th and a new Naruto mini-series manga will be out in Japan in Spring 2015.