In a recent magazine issue, the cast of the anime adaptation of Ougyo Kawashigi’s light novel series Jinsei has announced the anime’s air date and cast members. The anime itself will begin airing from July 7 on CTV. 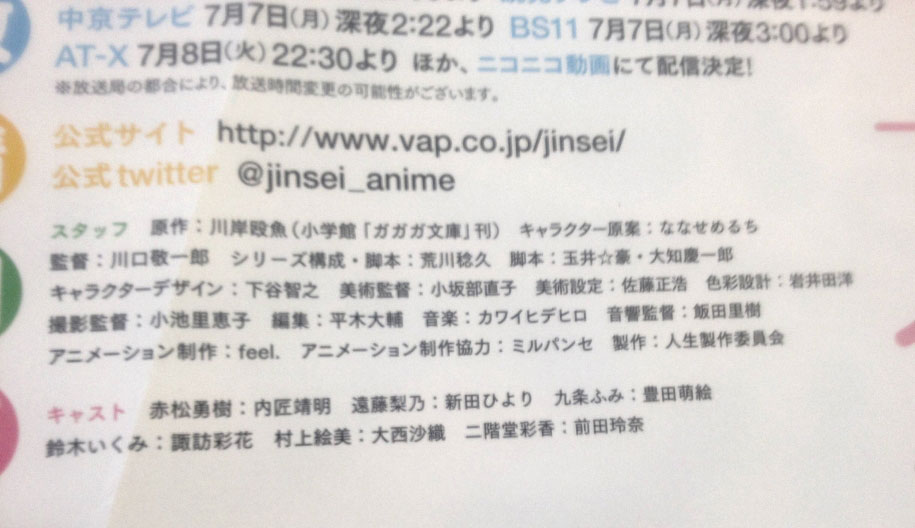 The Jinsei anime will be airing from July 7 on CTV, BS11 and on ATX on July 8. The series will also air on Tokyo MX  and YTV, though their dates and times have been cut off. The series itself will only be one season long at 13 episodes.

The main cast of the anime was revealed and are as follows: 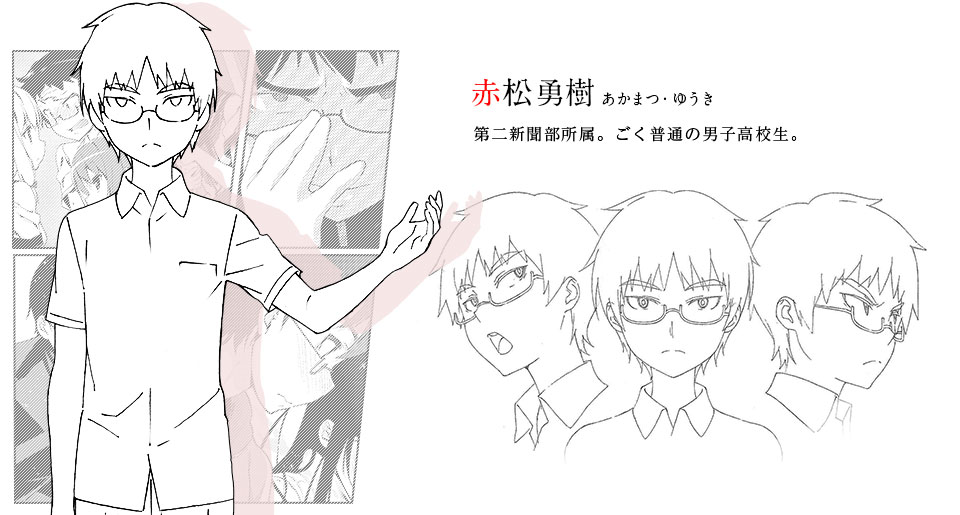 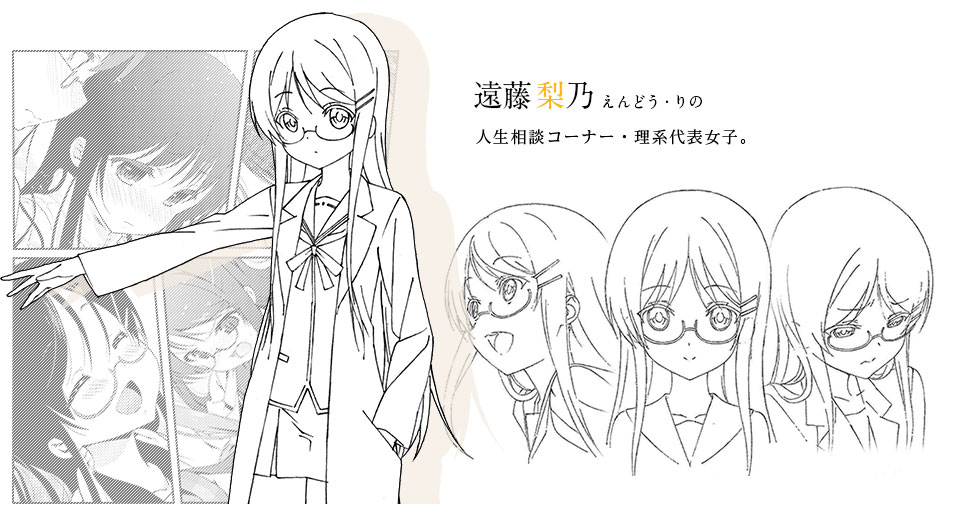 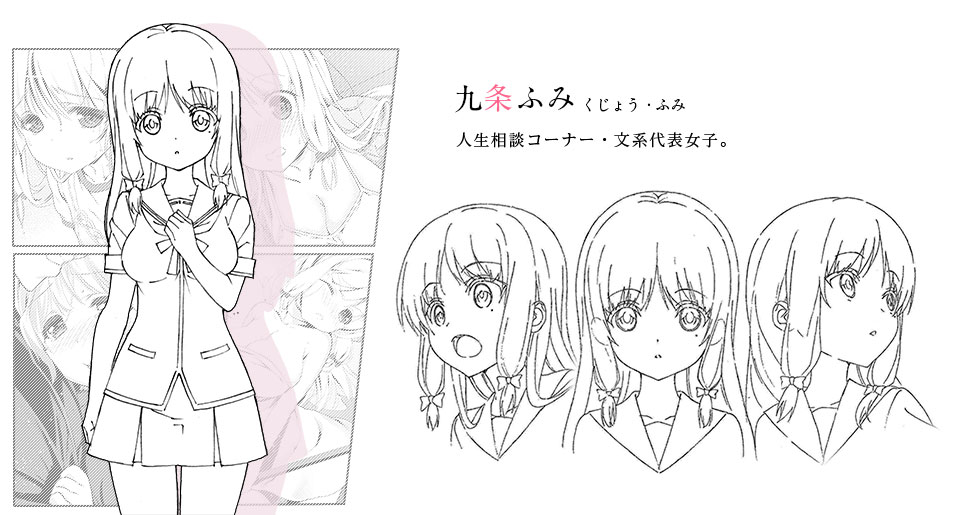 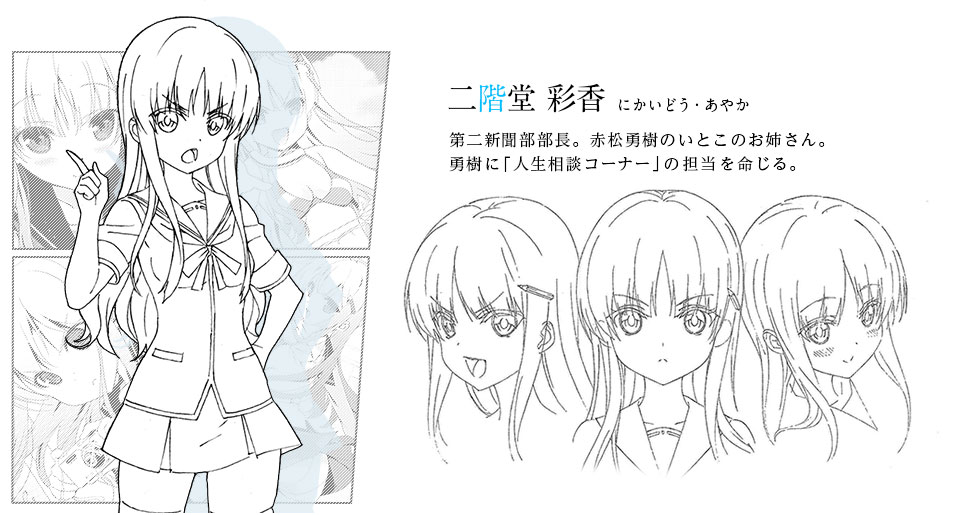 The production crew of the anime were earlier revealed, and are as follows:

Additionally, the 8th volume of Jinsei will be releasing on June 18th. 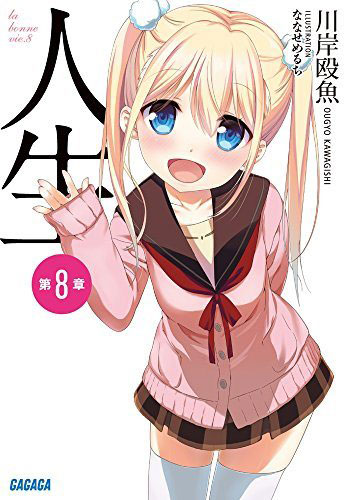 Jinsei (La Bonne Vie) is a saucy, romantic comedy light novel series by Ougyo Kawashigi. The novels contain illustrations and art from Meruchi Nanase. The series started in January 2012, being published in Shogakukan’s Gagaga Bunko. The 7th volume of the light novel released earlier this year. The anime was first teased by Shogakukan last year, and was later confirmed by Kawashigi’s official Twitter. A manga adaptation was also announced.

Here is a synopsis of Jinsei from Haruhichan:

Yuuki Akamatsu, who is in the Kyuumon Gakuen Second News Club, is asked to become the counselor of the club immediately after joining the club by Ayaka Nikaidou, the club leader. Three girls currently give advice to issues sent in by the students: Rino Endou from the science stream, Fumi Kujou from the literary stream, and Ikumi Suzuki from the sports stream. However, the three always have different opinions and cannot get their views to agree, so they just try things out anyway…

The anime adaptation of Jinsei will be airing around July 7, during the Summer 2014 anime season. Confirmation on the air date and further cast reveals will release in the upcoming weeks.

You can visit the anime’s official site here: http://www.vap.co.jp/jinsei/