The cast was also revealed in the video: 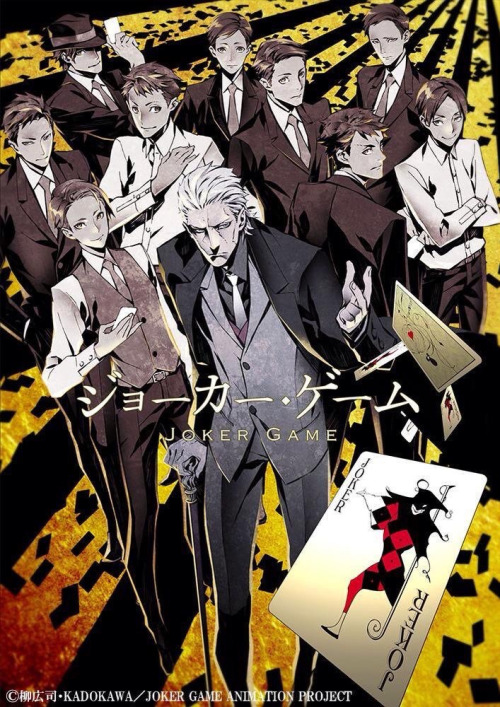 Joker Game is a Japanese novel series written by Kōji Yanagi. It has inspired a live-action film and an anime television series.