The first visual is for the the Silver clan with their king Yashiro Isana, along with Neko and Kuroh Yatogami: 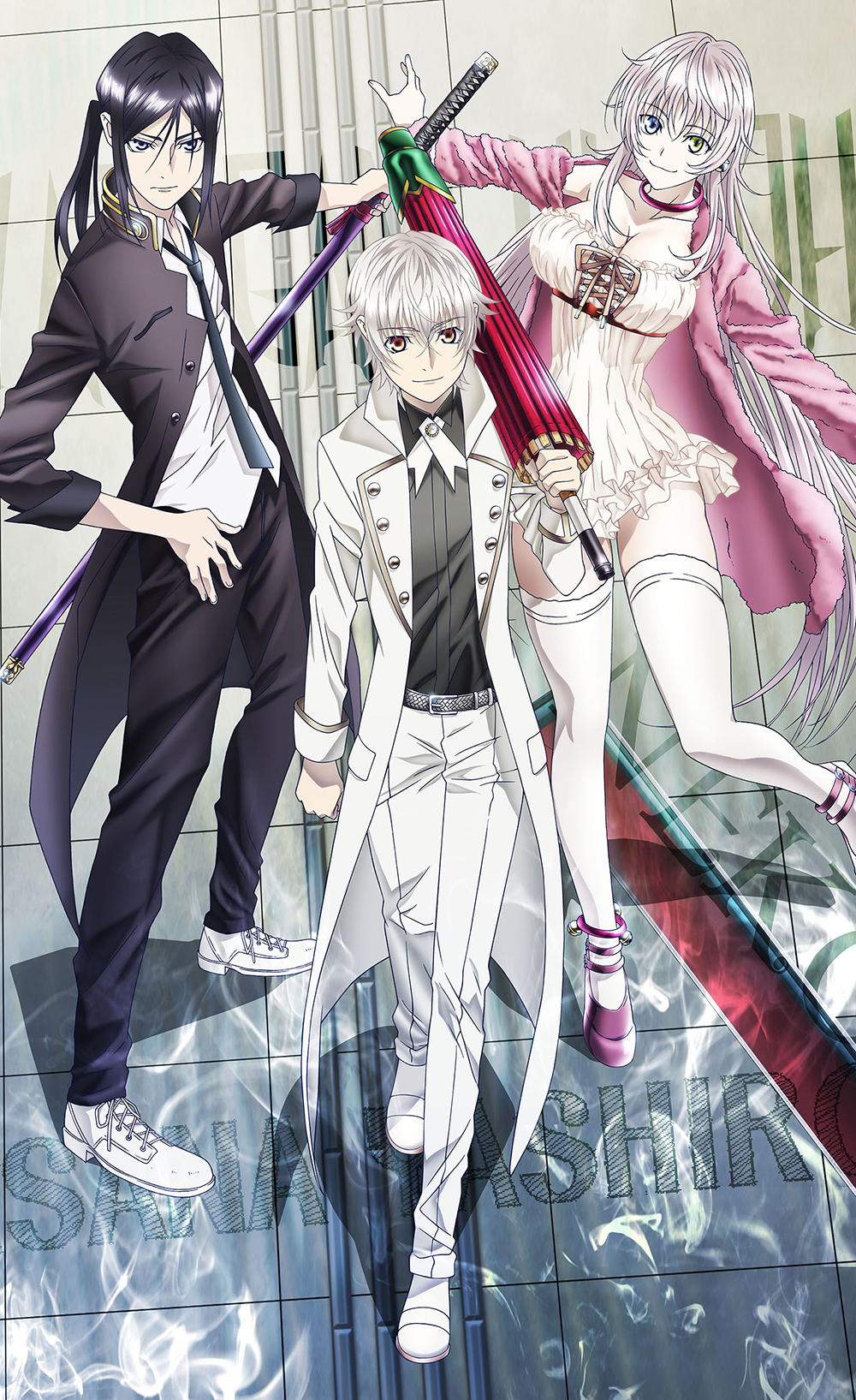 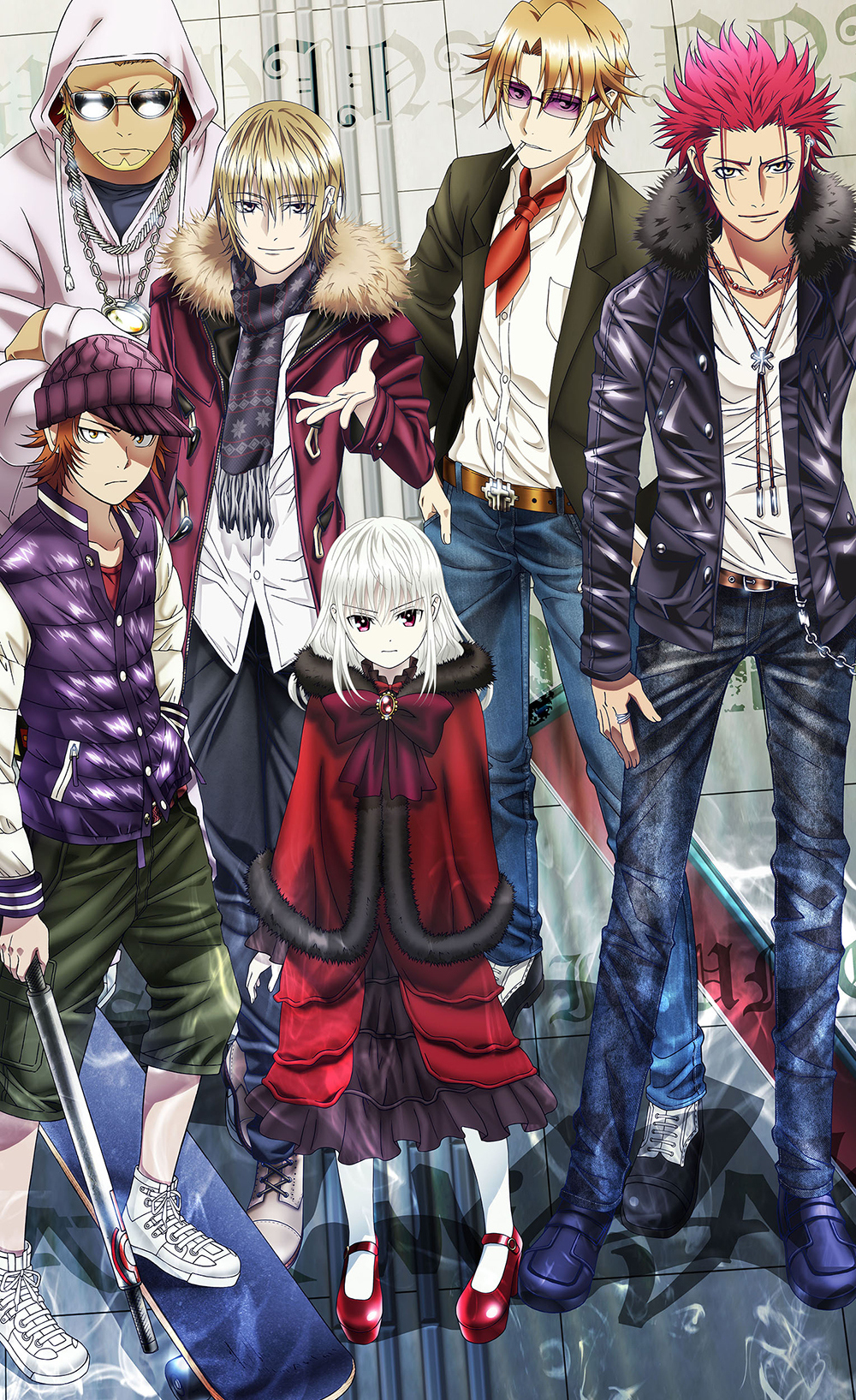 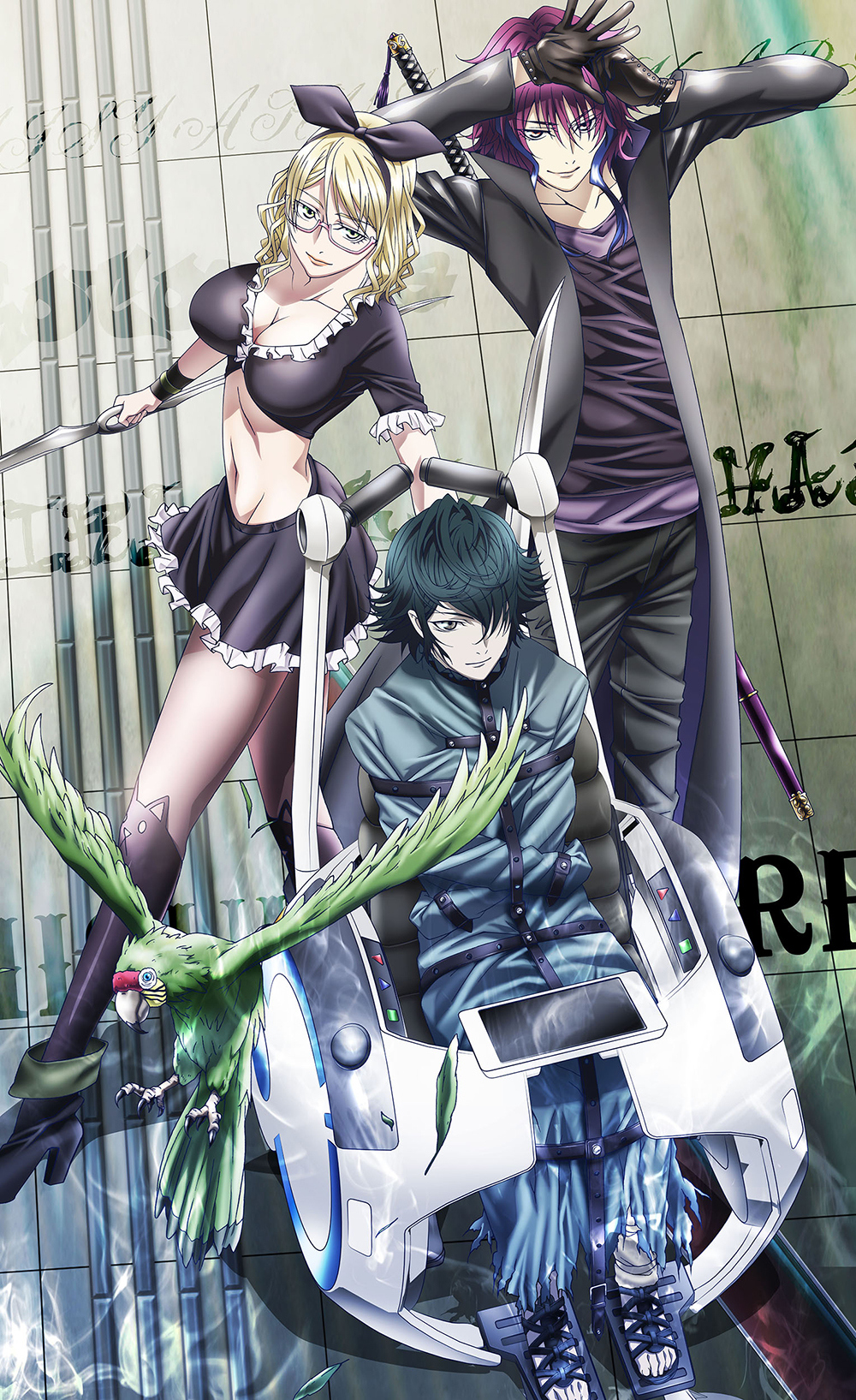 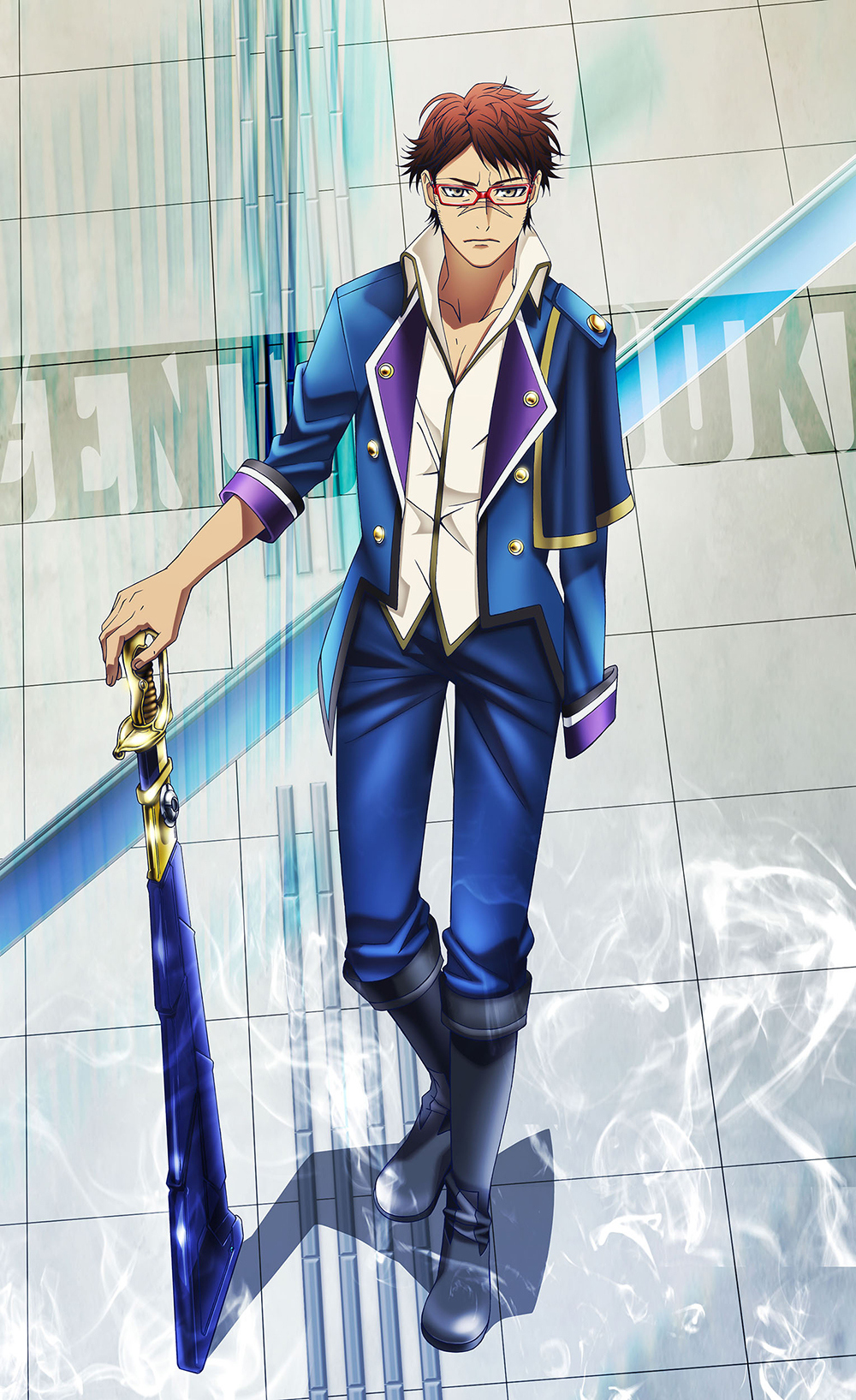 More of the anime’s staff were also revealed and currently consists of:

Here’s the most recent trailer for the movie:

A third trailer has also been revealed and teases the main characters of the anime:

Here is the second PV that was revealed in March which teases the the Red King Mikoto Suoh: