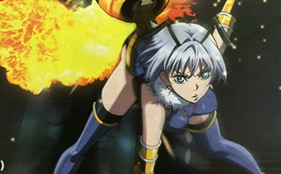 Earlier this year it was revealed that popular Chinese web comic-turned-animation will be receiving a Japanese dub. It was also revealed that Kana Hanazawa (Nadeko Sengoku from Bakemonogatari) will voice Liuli (Ruri). The animated project aiedr in China during the first half of the year with a Japanese broadcast in the works and slated to air from July 23.

Chu Feng is a Chinese comic (Manhua) written and illustrated by Heng Sun. The comic has been has been read over 480 million times. A Japanese dub of the comic-turned-animation is due for July this year and Kana Hanazawa will star as Liuli 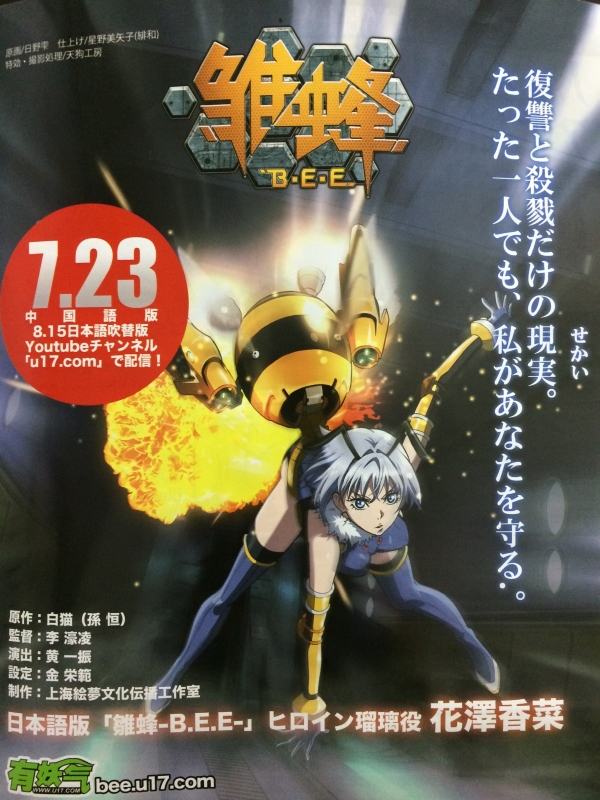 In XX AD, a new generation of arms race is emerging. “Vanguards” are the new type of weapons being used on the battlefield. Liu Li is a Vanguard that is about to retire. In her last 380 days she receives her final mission…