Home Anime Sad Kiniro Mosaic Is Over? Well Now You Can Own a Shino...

With the second TV anime adaptation of Yui Hara’s Kiniro Mosaic recently finished airing, Hobby Stock have come up with a solution for the fans who want more of the series. They have revealed images for the real life version of the Shino No. 2 hug pillow which was seen in the TV series.

The pillow is 90cm x 45cm with the art illustrated by series author Yui Hara and will sell for 7,560 yen ($62.6) with tax with a September release. 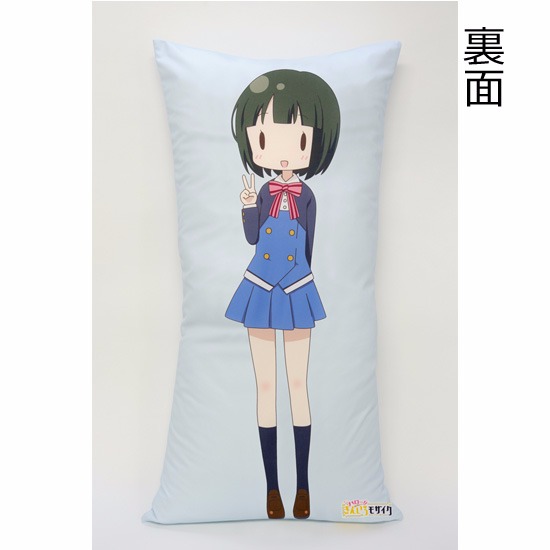 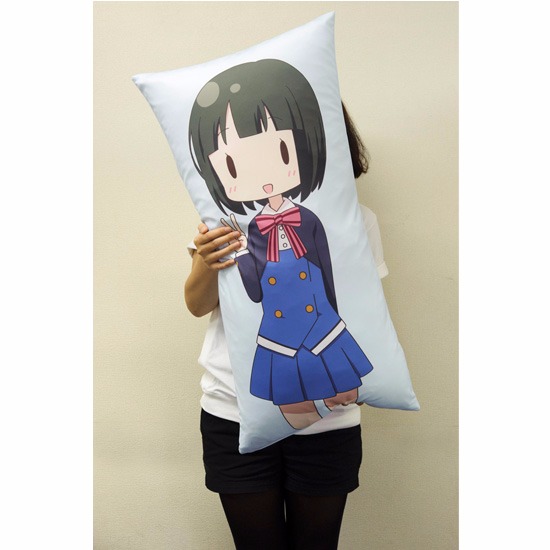 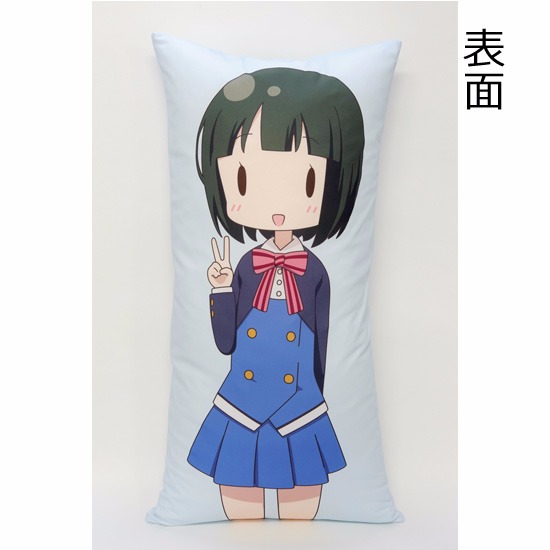 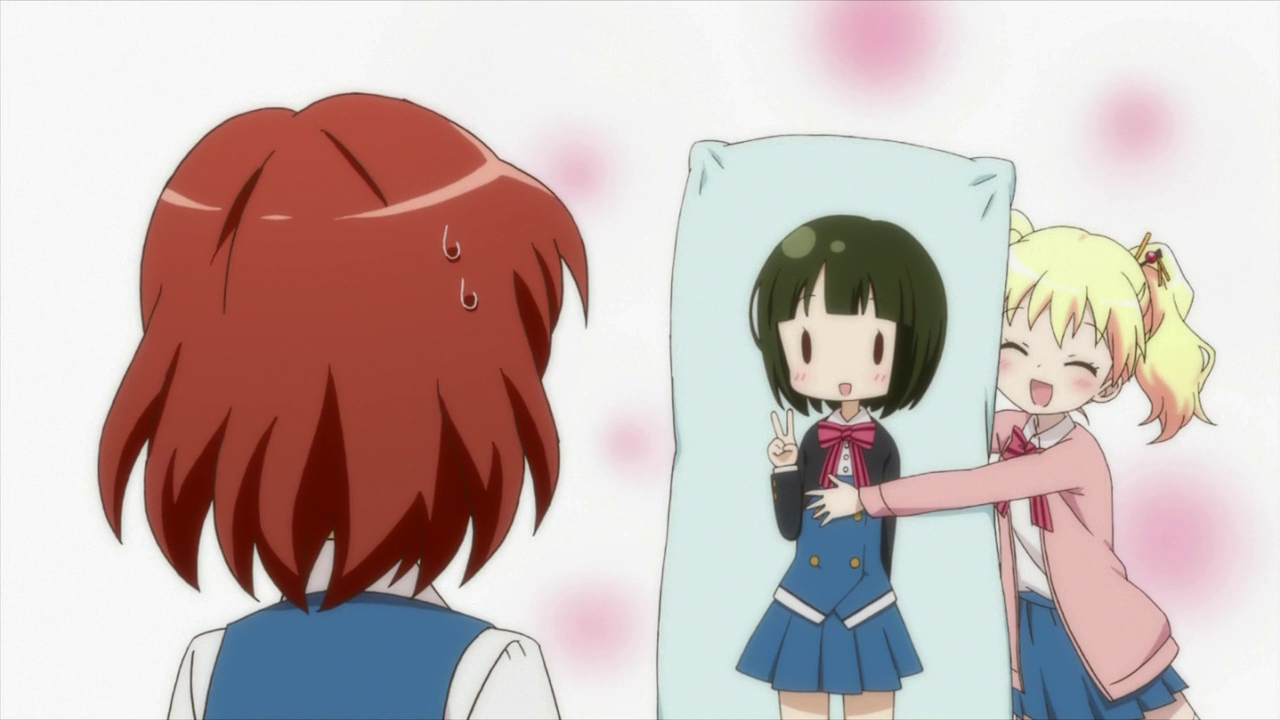 Kiniro Mosaic, also known by the abbreviation Kinmoza!, is a Japanese 4-panel manga written and illustrated by Yui Hara. The series began serialization in Houbunsha’s Manga Time Kirara Max magazine from June 2010. A 12-episode anime adaptation by Studio Gokumi aired in Japan between July and September 2013, and a second season, titled Hello!! Kiniro Mosaic, aired between April and June 2015.