A brand new visual featuring Sacchan and Hikari Sakurada from the TV anime adaptation of Ayumu Kasuga’s Joukamachi no Dandelion (Castle Town Dandelion) 4koma manga has been featured as a poster in the October 2015 issue of Megami. You can purchase this issue of Megami magazine here and you can view the other posters that come in this issue here. 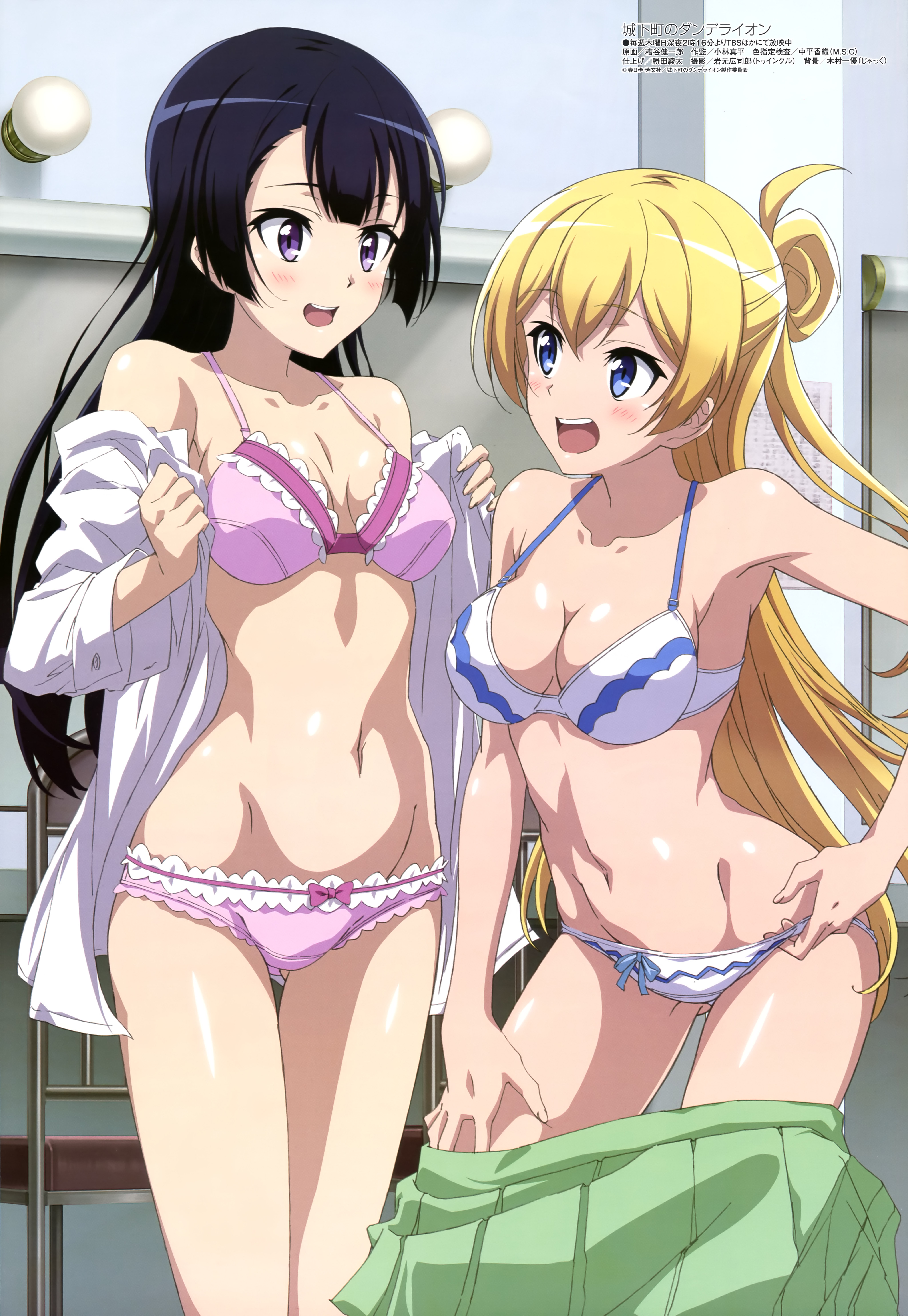 Another poster of the series was featured in the September issue of Megami. This issue can be purchased here and you can view the other posters that come in this issue here.