The first promotional video for the upcoming short TV anime adaptation of Makoto Shinkai’s Kanojo to Kanojo no Neko was streamed on Saturday. The anime will premiere on the Ultra Super Anime Time programming block on Tokyo MX and BS11 on March 4. 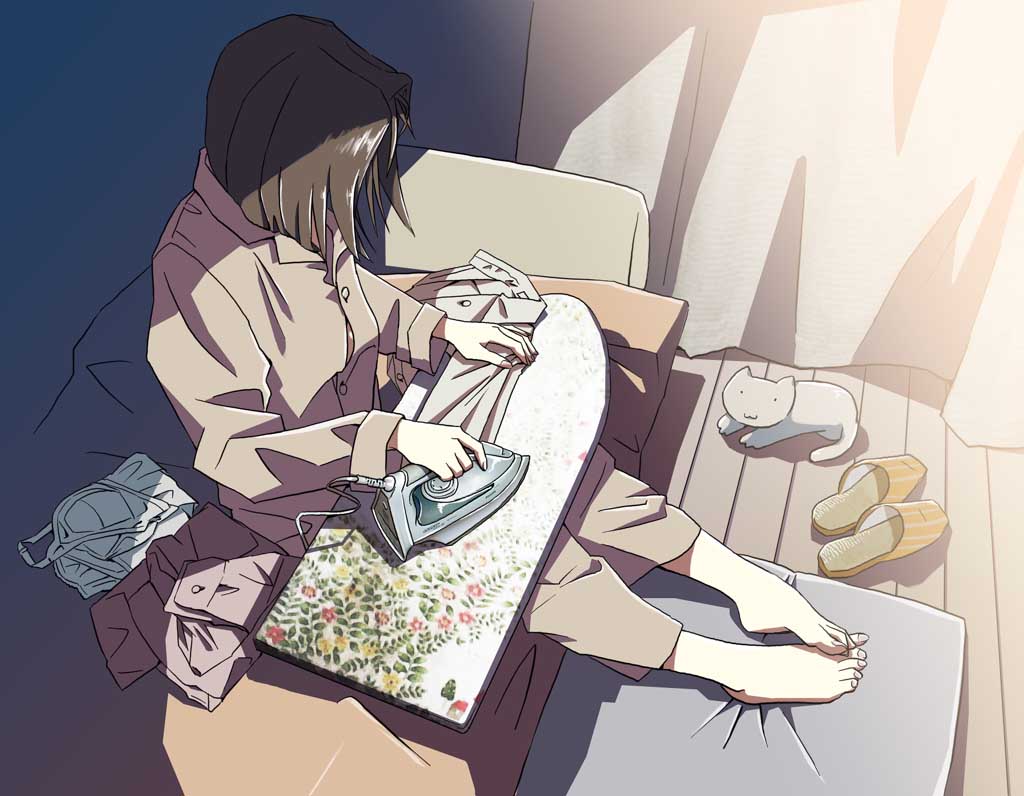 Kanojo to Kanojo no Neko (She and Her Cat), subtitled Their standing points, is an independent five-minute Japanese anime OVA created and directed by Makoto Shinkai. It is about the relationship between a male cat and his female owner told from the cat’s perspective. A television anime adaptation has been announced and is scheduled to air in March 2016 as part of Ultra Super Anime Time.

Kanojo to Kanojo no Neko synopsis from MAL:

A cat reminisces about his life with and feelings for his owner, a single woman.