The art setting designer for the Senki Zesshou Symphogear franchise and many other works from the studio Satelight (AKB0048, Basquash!, Nobunaga the Fool), Thomas Romain, had previously said in November that “Symphogear will come back again!”

The website also revealed that the a smartphone game is also in development. 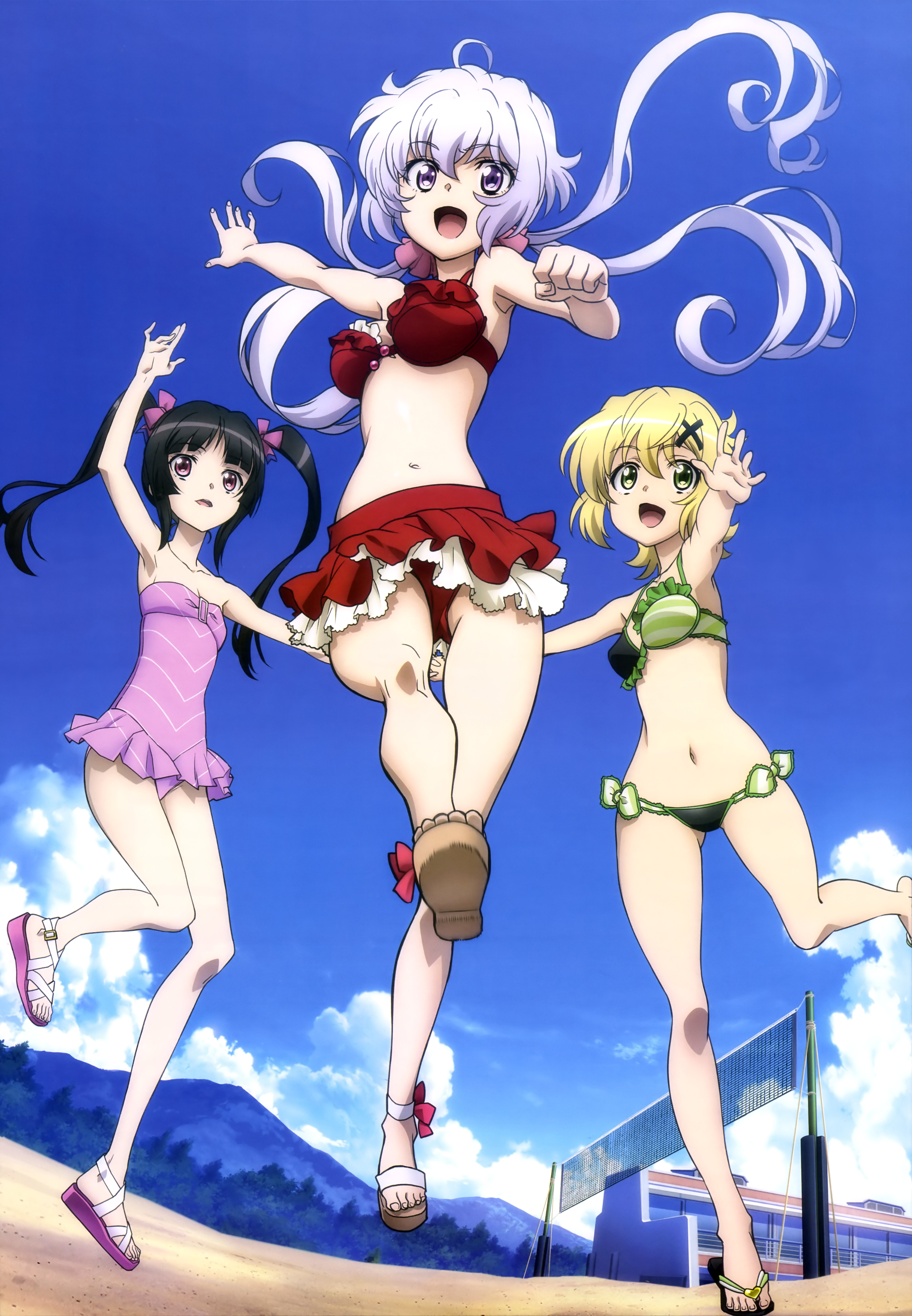