The recent AnimeJapan event has unveiled some more goodies. This time, its some new images and character designs for the anime adaptation of the highly popular browser game Kantai Collection. 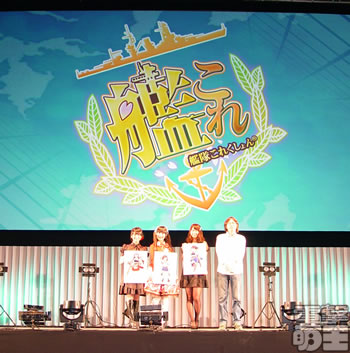 At the event, three new character designs for Kantai Collection: Kan Colle Anime have been unveiled. They are for Fubuki, Akagi and Kaga. 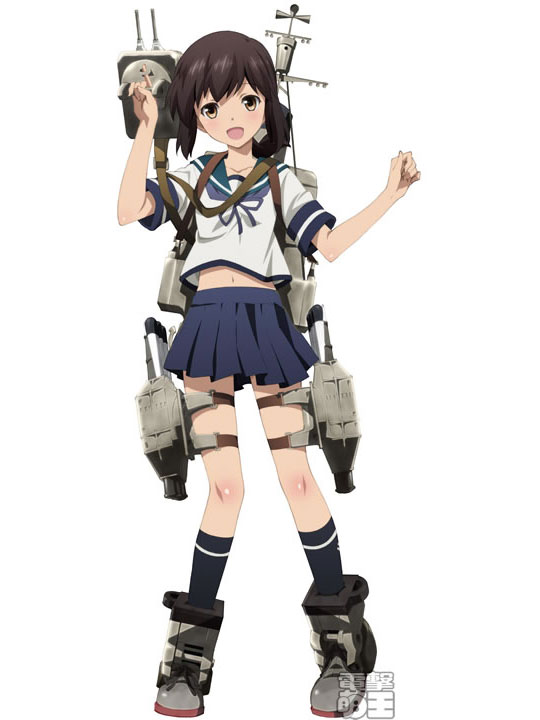 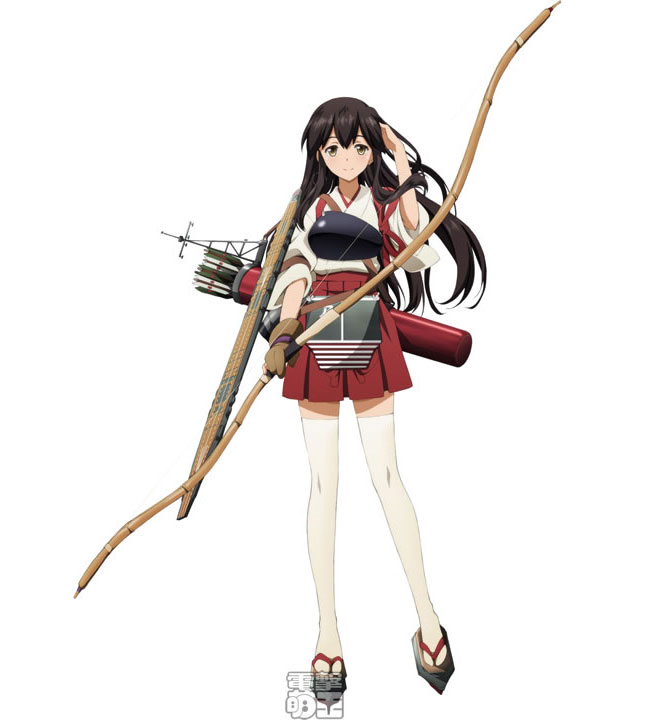 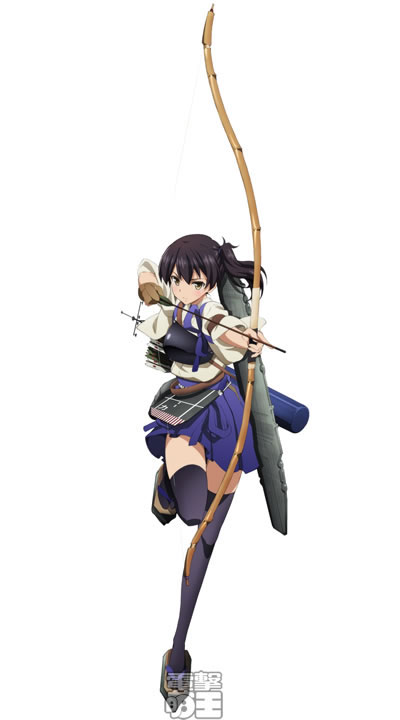 In addition to these new character designs, a new visual was update on the anime’s official website. 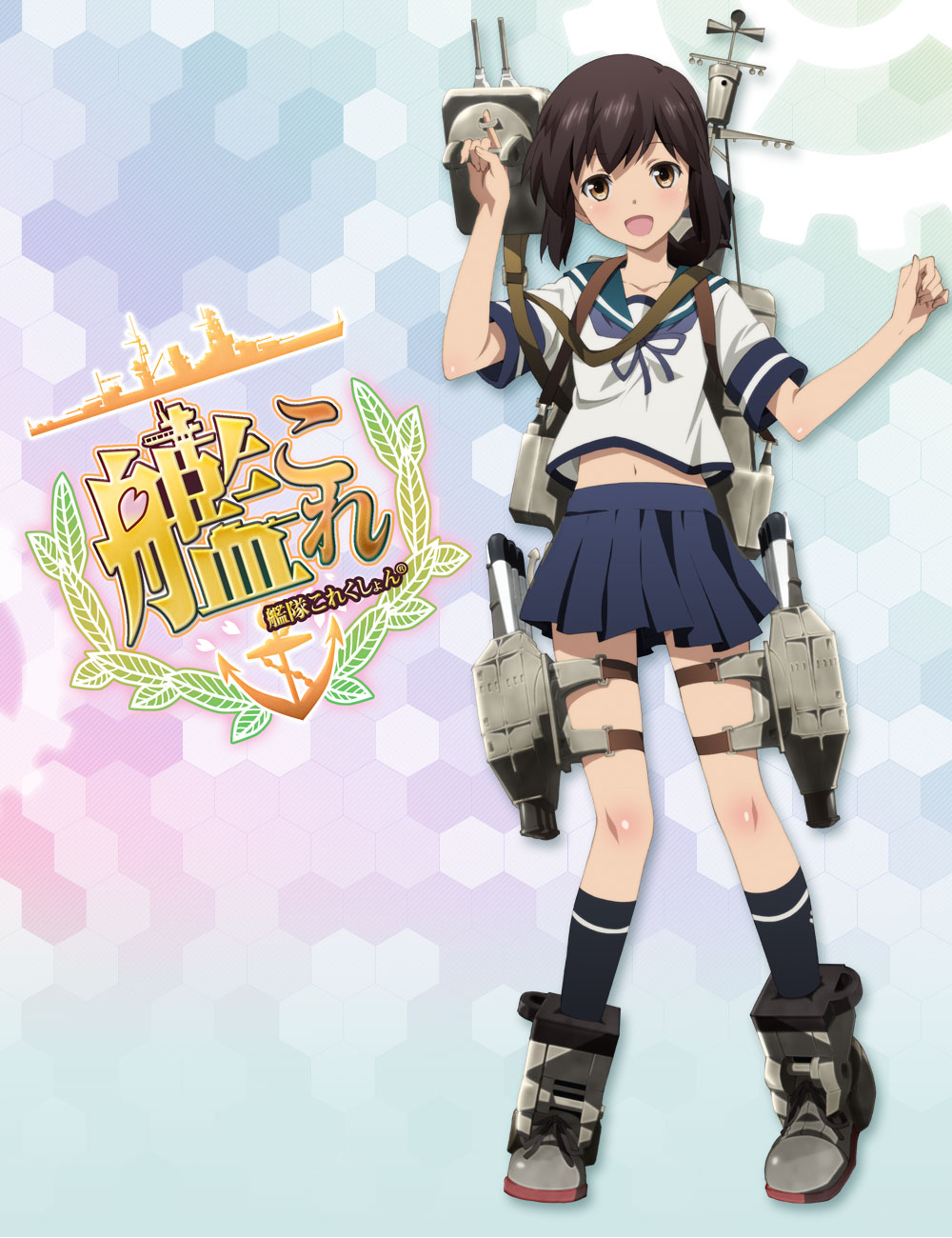 More information about the anime will be released in the near future. The anime is set to air this July and will be produced by Diomedea.

Meanwhile, you can visit the anime’s official site: http://kancolle-anime.jp/