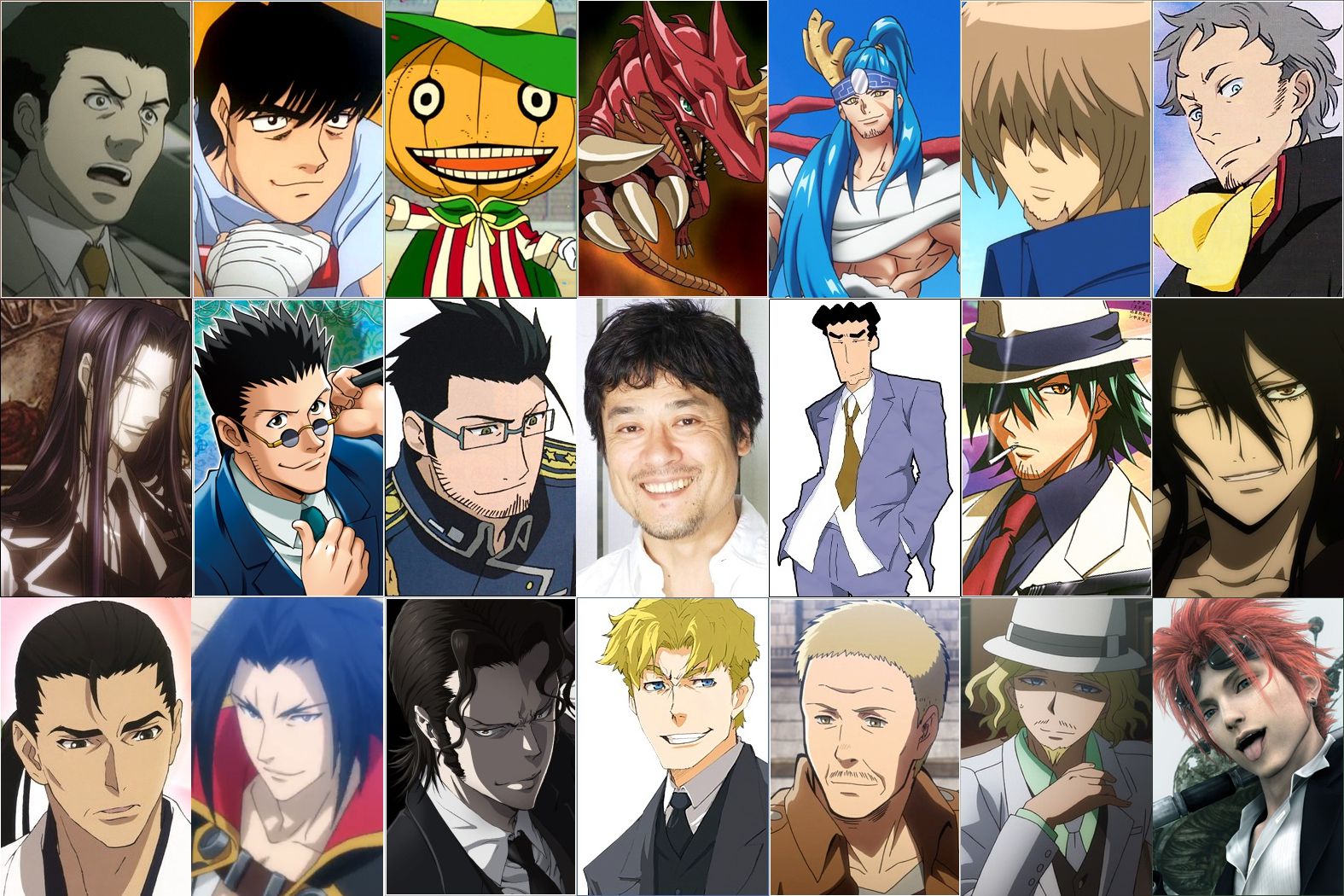 Keiji Fujiwara, a Japanese voice actor, passed away on Sunday, April 12 due to cancer. He was 55.

During August 2016, Fujiwara took a hiatus from voice acting to undergo medical treatment for an unspecified illness and later returned to voice acting in June 2017.

Fujiwara was born on October 5, 1964, in Tokyo, Japan. He was active in the voice acting industry since the 1980s and founded the Air Agency talent management agency in 2006.