The first key visual for the upcoming Kiniro Mosaic 2nd Season has been released. The series is the second series of Kiniro Mosaic which aired last summer from July 6th to September 21st with a total of 12 episodes and was animated by Studio Gokumi. 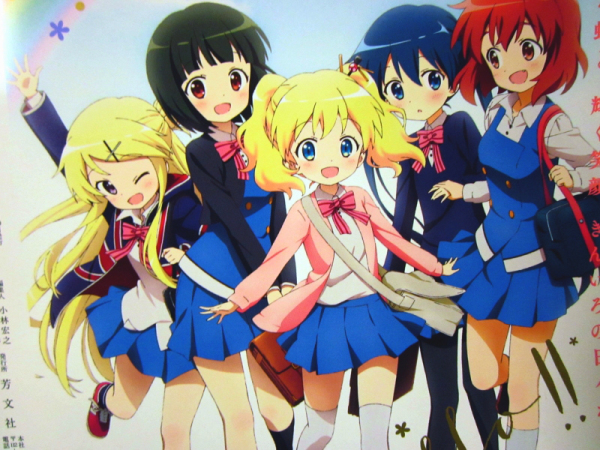 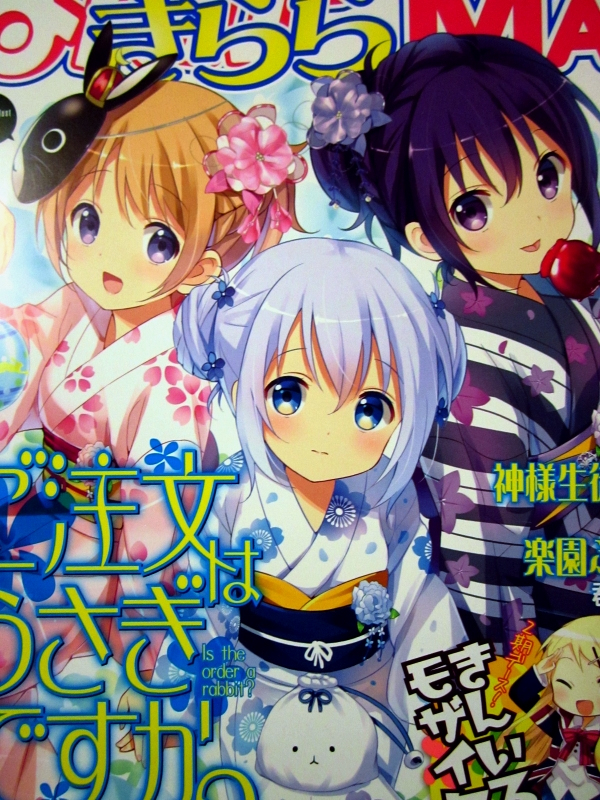