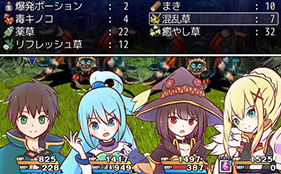 Kadokawa have revealed that the first limited edition Blu-ray Disc and DVD volume for anime adaptation of Natsume Akatsuki and Kurone Mishima’s Kono Subarashii Sekai ni Shukufuku wo! (Give Blessings to This Wonderful World!) light novel series will include an original PC game titled Kono Subarashii Sekai ni Shukufuku o! in the life. The first Blu-ray Disc and DVD volume will ship on March 25 in Japan for 7,600 yen ($67 USD) and 6,600 yen ($58 USD), respectively. 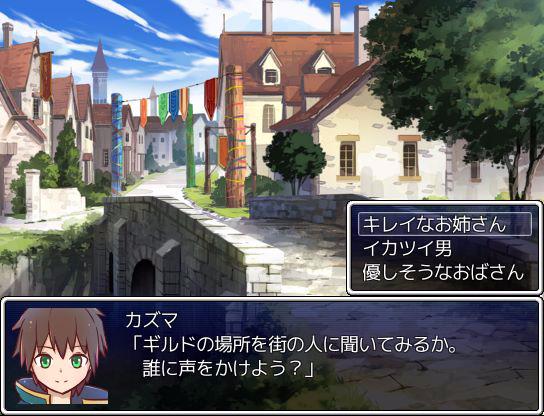 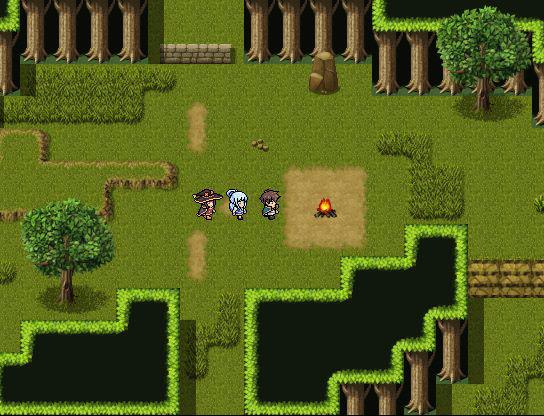 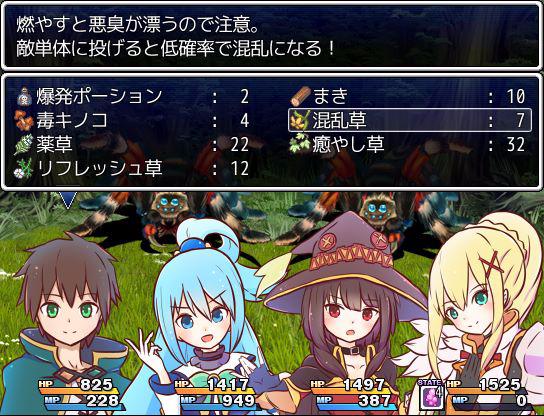 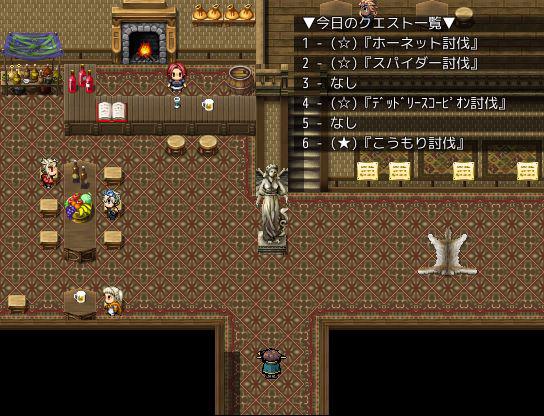 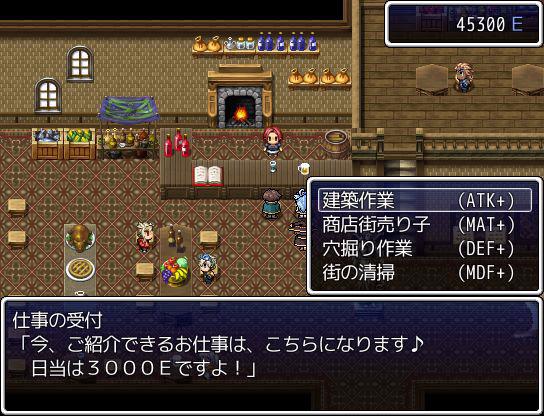 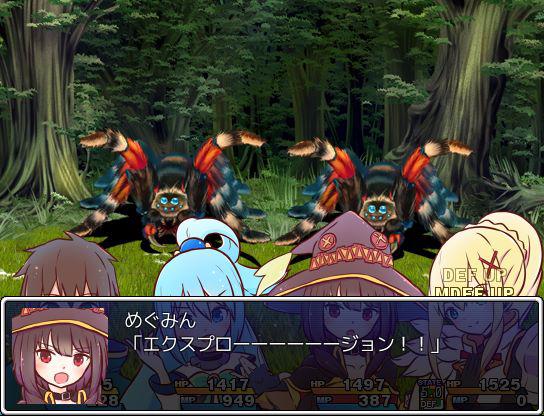 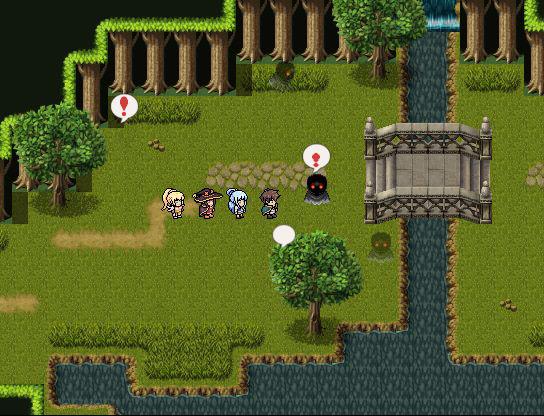 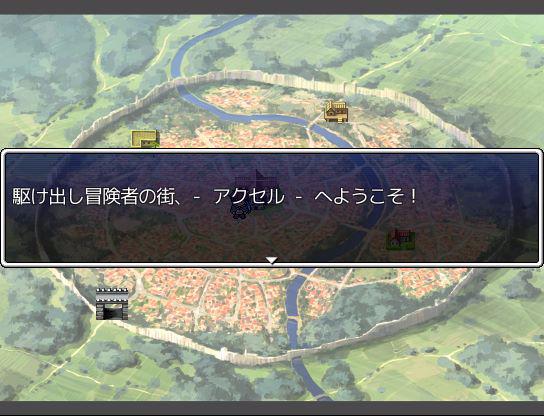 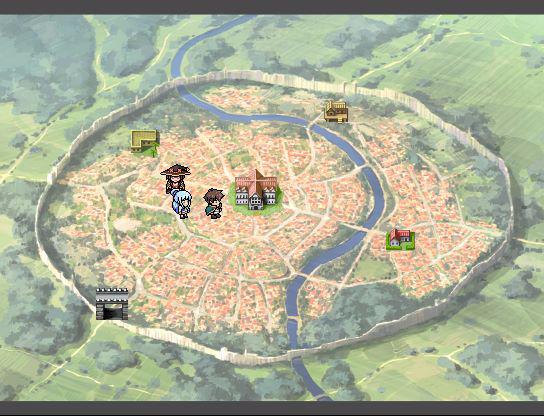 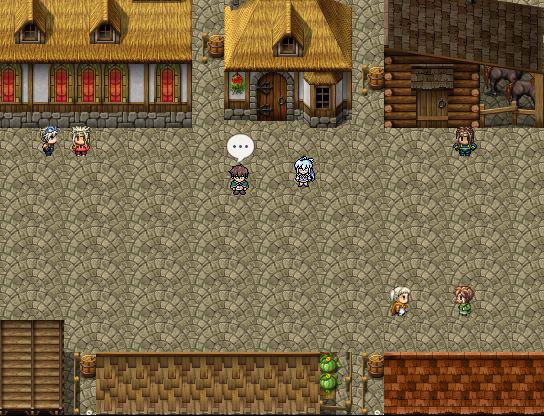