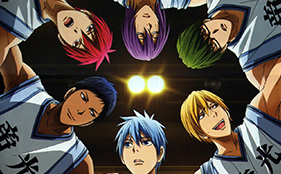 During the KuroBas Cup 2015 event on Sunday, it was revealed with an announcement that production on a theatrical film for the Kuroko no Basket anime has been green-lit. More information will be revealed at a later date. 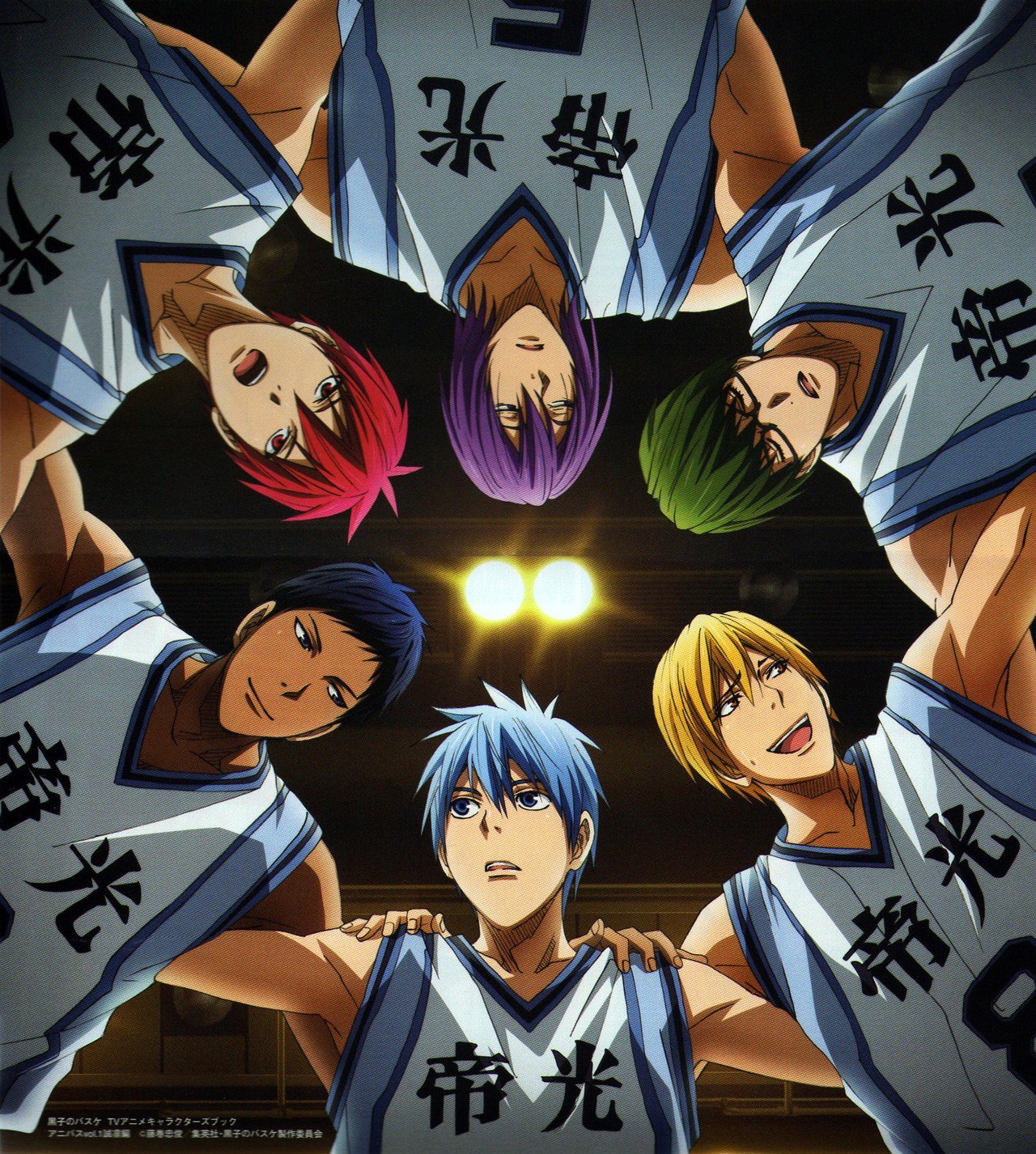