Home Anime Kurumi Soaks in the Sun before Summer Is Over 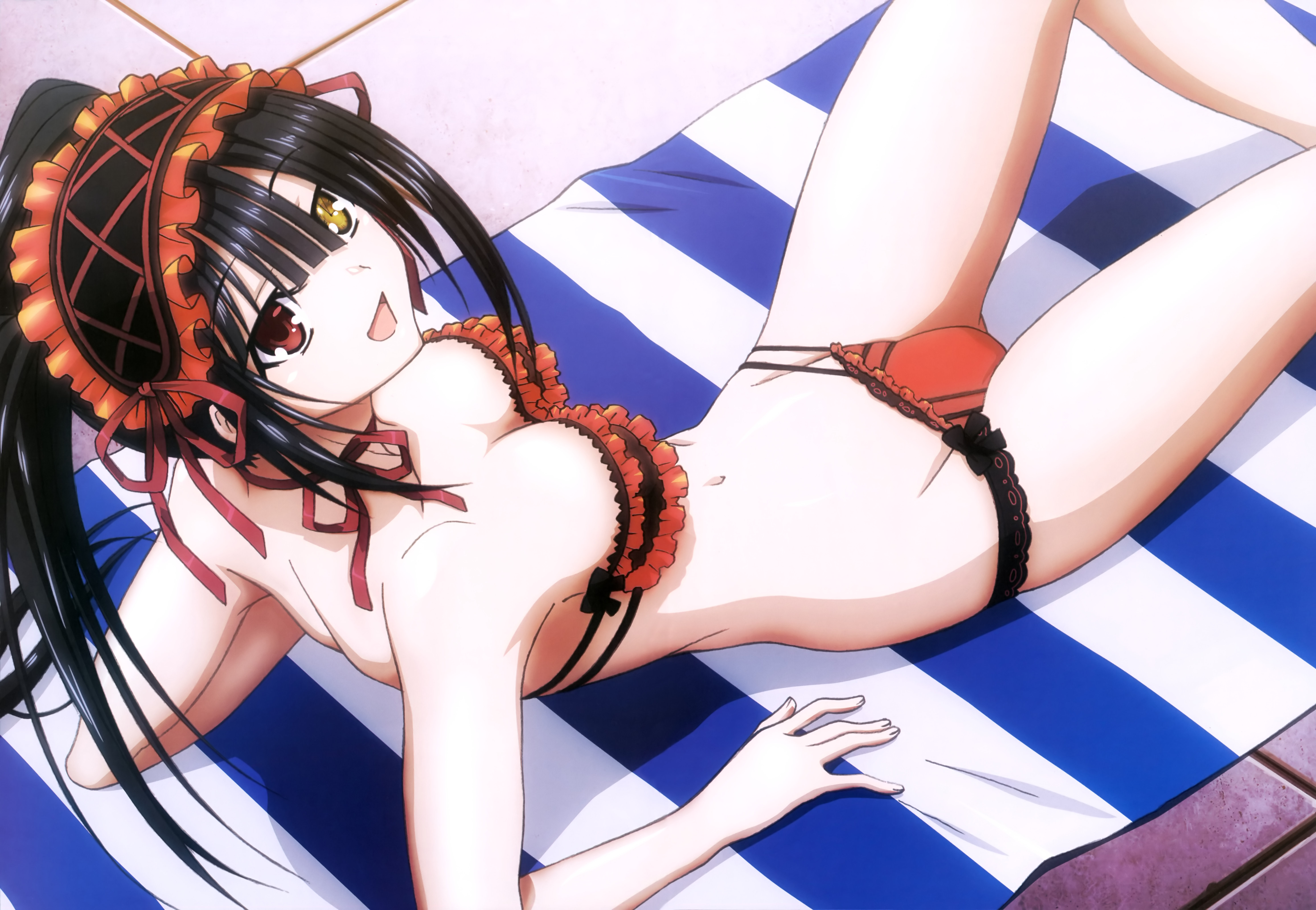 In addition to this, the official website of the Date A Live Movie: Mayuri Judgement began streaming a new promotional video for the upcoming summer 2015 movie on Monday. The video previews what is to come in the movie and also previews the main theme, “Trust in You“ by sweet ARMS. The group will also sing the Ending theme of the film, “Invisible Date”. The movie will debut in Japanese theaters on August 22.

The previous trailer revealed that the upcoming film will be releasing in Japanese theaters on August 22nd.