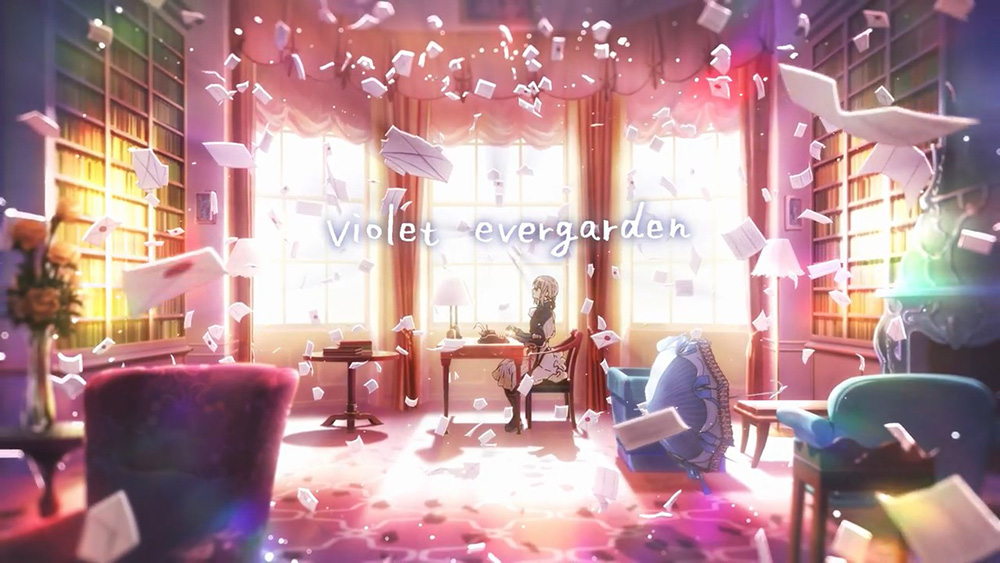 The studio has also produced a brand new commercial that announces the upcoming anime project. The commercial itself is animated by the studio and briefly shows off aspects of the novel.

The production staff of the commercial includes:

Here is the novel’s main visual: 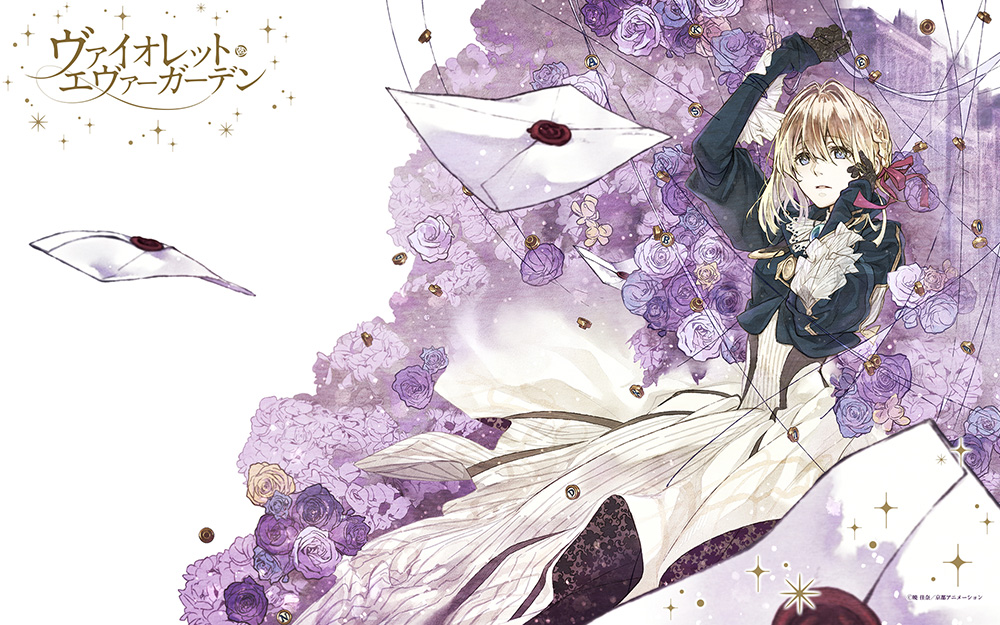 Here is the novel’s commercial from Comiket 89:

Violet Evergarden is a Japanese light novel written by Kana Akatsuki and illustrated by Akiko Takase. The novel was entered into the 2014 Kyoto Animation Awards where it became the first winner of the grand prize in the novel category (the first winner of any novel, scenario and manga categories). The novel was published on December 25, 2015 by Kyoto Animation under their KA Esuma Bunko imprint.

Dr. Orlando created a doll that can release natural voice called Auto Memories Doll initially for his beloved wife, but is popular among the world, and even an organization to lend it is established. The lady that looks like she’s from a story book with blond hair and emerald eyes would say “This is Violet Evergarden, Auto Memories Doll Service will be there as soon as the customers wish to” with pretty and natural voice.

An anime adaptation of Violet Evergarden by Kyoto Animation has been announced. Not much is known about the project, including its format and whether the staff of the commercial will return. Further details will be revealed at a later date.