Set to air this July (Summer 2014 anime season), information about cast and a new Aldnoah.Zero CM has been released.

Aldnoah Zero is a brand new original series created  by Gen Urobuchi, the writer of the Fate/Zero light novels and anime, Phantom: Requiem for the Phantom, Suisei no Gargantia’s script,and Puella Magi Madoka Magica. The anime will be directed by Ei Aoki who directed the Fate/Zero anime – teaming up with Urobuchi once again. The series will be written by the “Olympus Knights”, a group of writers from Nitro+ (known for their science adventure visual novels) that is helmed by Urobuchi. Katsuhiko Takayama (Asobi ni Iku yo!, ef: A Tale of Memories., Ga-Rei: Zero, Mirai Nikki, [email protected]) will be the series composer, managing the flow and story of the series.

The character concepts will be done by Masako Matsumoto (Naruto Shippuden) and the final character designs will be from Takako Shimura (Aoi Hana, Hourou Musuko). The series will feature mechs designed by I-IV and Kenji Teraoka (Ghost in the Shell: Stand Alone Complex, .hack//Sign, .hack//Liminality, .hack//Unison), and the music will be composed by Hiroyuki Sawano (Attack on Titan, Kill La Kill, Gundam Unicorn). The series will be produced by A-1 Pictures and studio TROYCA, and will be a collaboration with Nitro+. 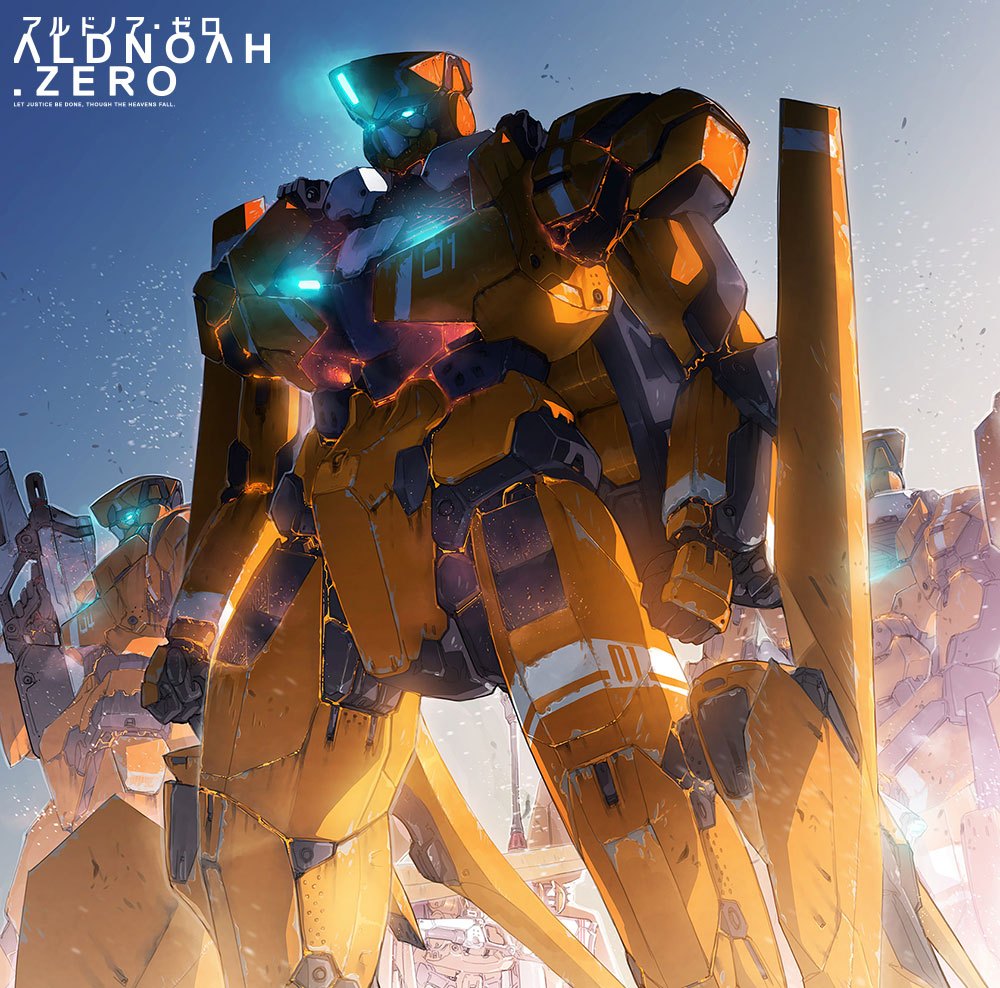 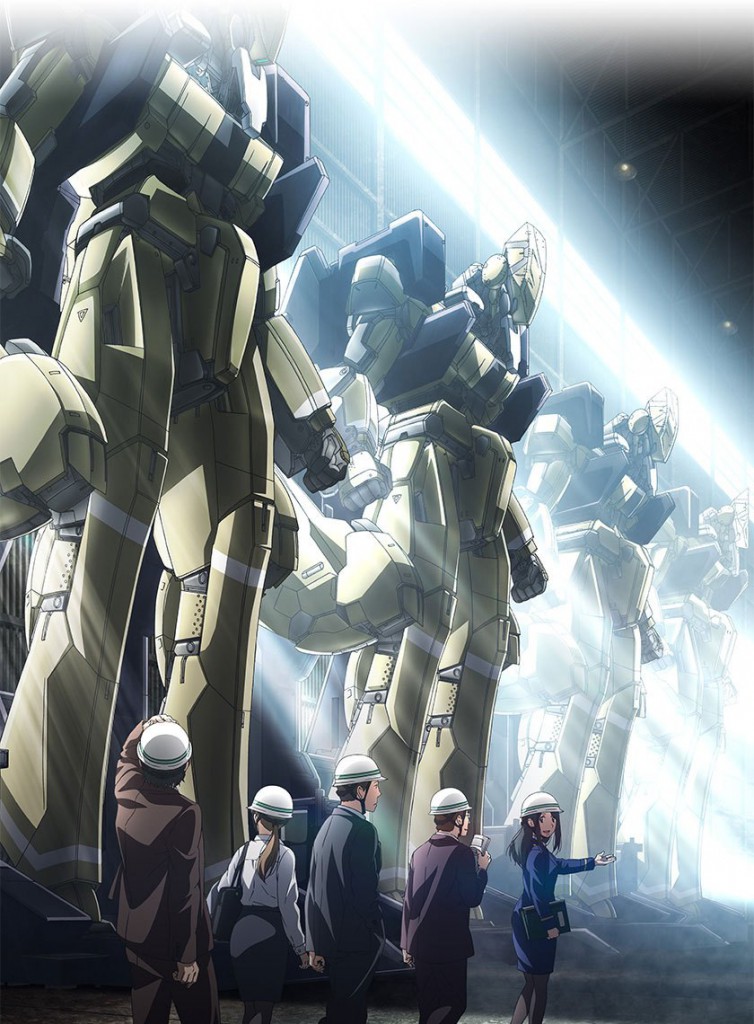 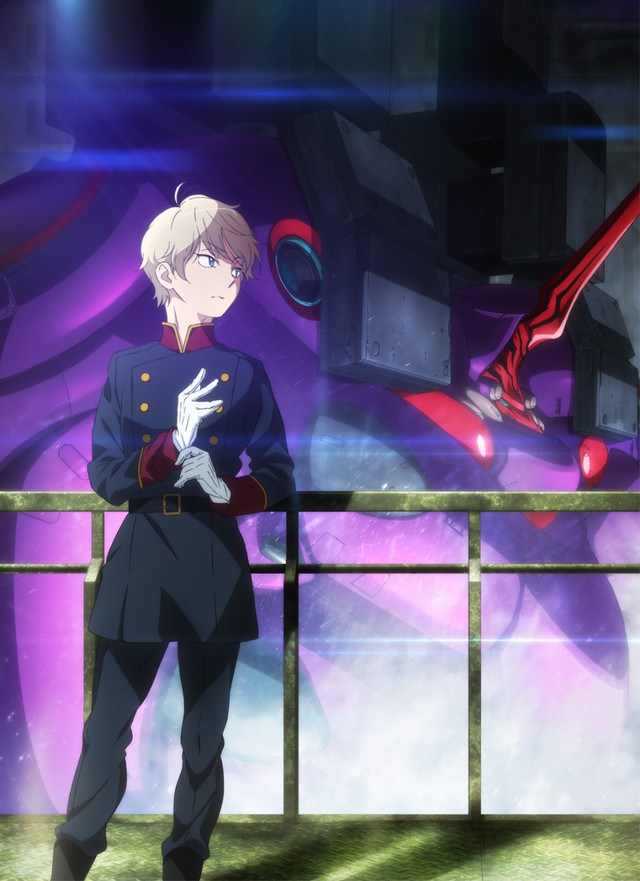 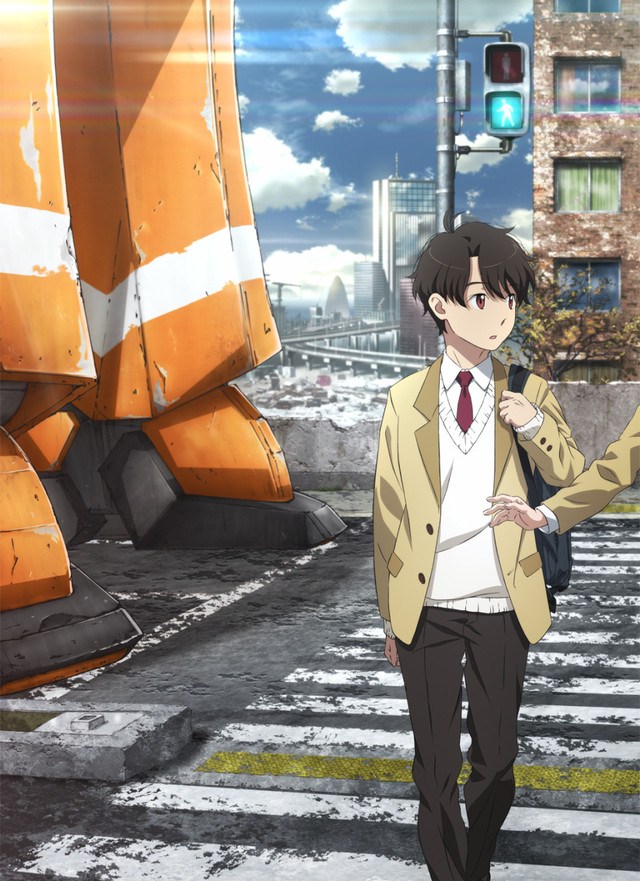 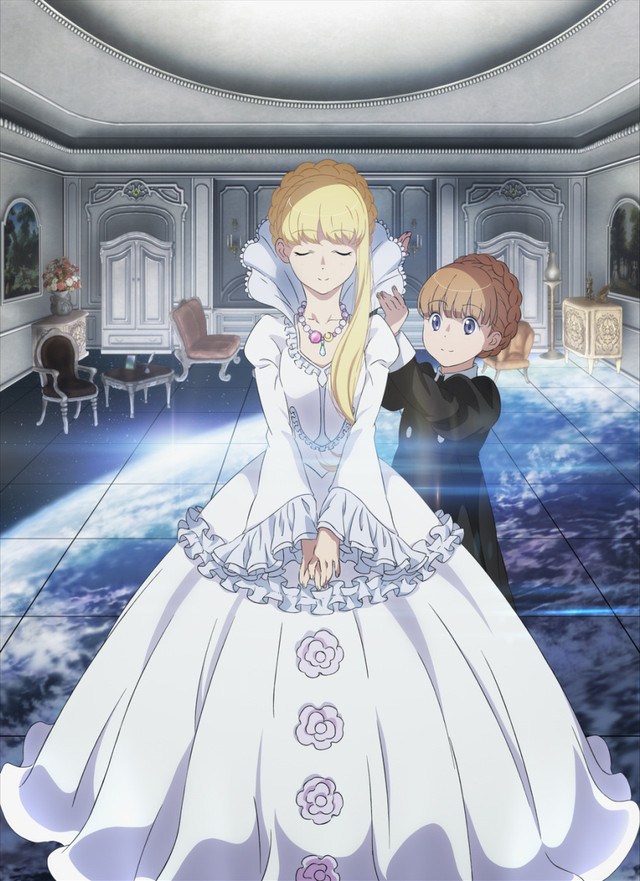 Aldnoah Zero will be airing this July. The series will be premiering on Tokyo MX, BS11, Asahi Broadcasting Corporation, Tochigi TV and Gunma TV. The series will also be available on the popular Japanese livestreaming site Niconico.

The tag line reads “Let justice be done. Though the heavens fall.”