A new visual of Masamune Huji, Kurogin and Hisasi’s Masou Gakuen HxH (Hybrid x Heart Magias Academy Ataraxia) light novel series has been featured as a poster in the July 2016 issue of NyanType. This issue can be purchased here (get 5% off with coupon code MOE-N3Y-4YW0QK) and you can view the other posters that come bundled in this issue here. 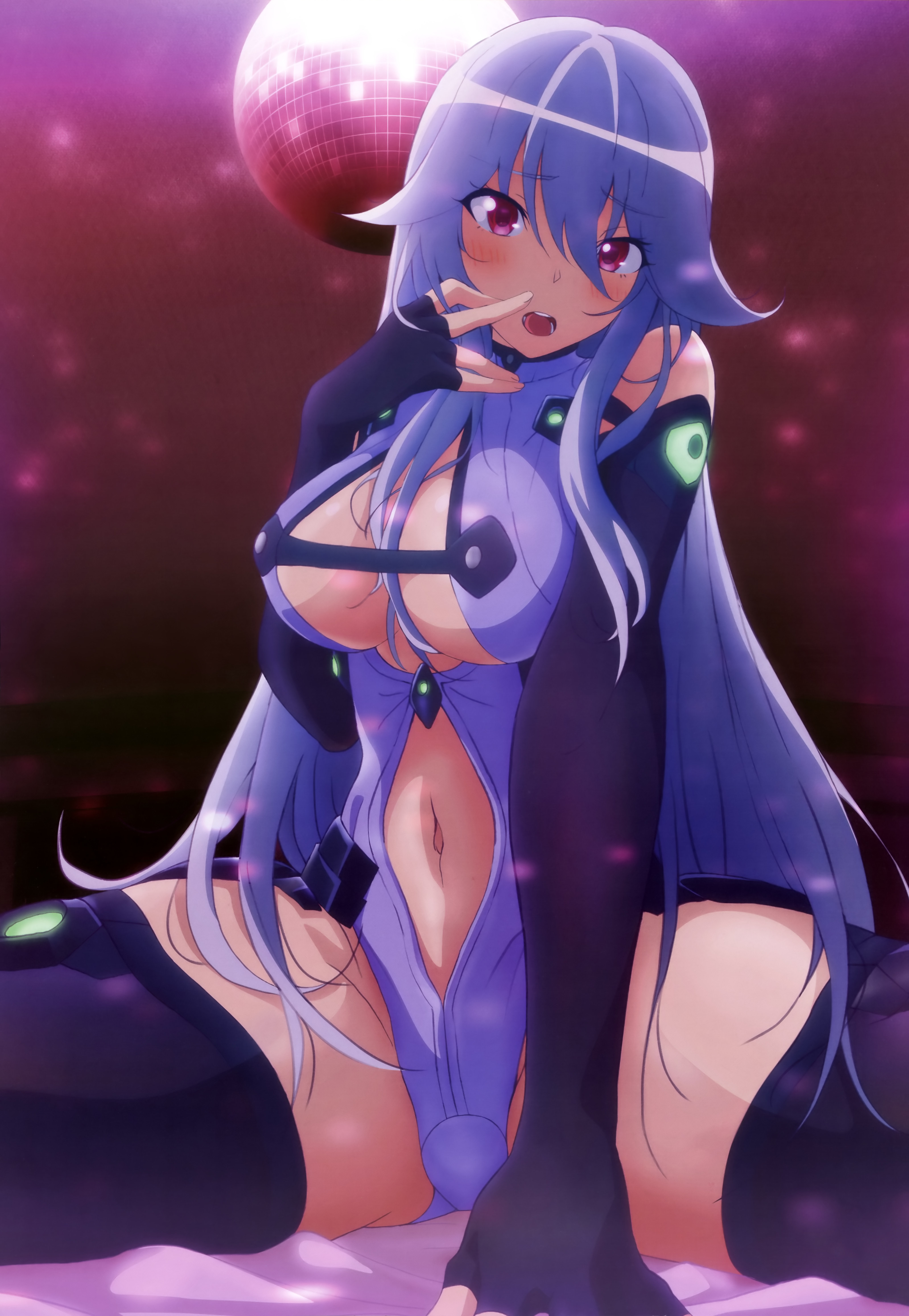 In addition to this, the official website of Masamune Huji, Kurogin and Hisasi’s Masou Gakuen HxH (Hybrid x Heart Magias Academy Ataraxia) light novel series began streaming the first promotional video. The video previews the animation and the opening theme “miele paradiso” by Iori Nomizu, and reveals the show’s cast and staff. The series is scheduled to start in July.

In addition to this, the website revealed a new visual: