The official website for the TV anime adapation of Fumiaki Maruto’s popular comedy light novel series Saenai Heroine no Sodatekata has teased a life-sized figure of Megumi Katou for the upcoming Saekano shop 2016 exhibition which will be selling various goodies to test the market. 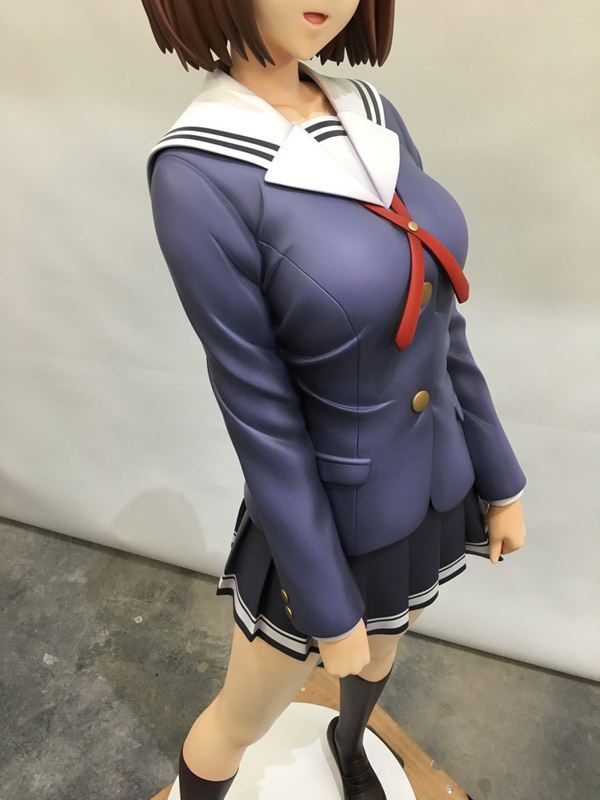 Here’s a look at the base model of the life-sized Megumi Katou figure. 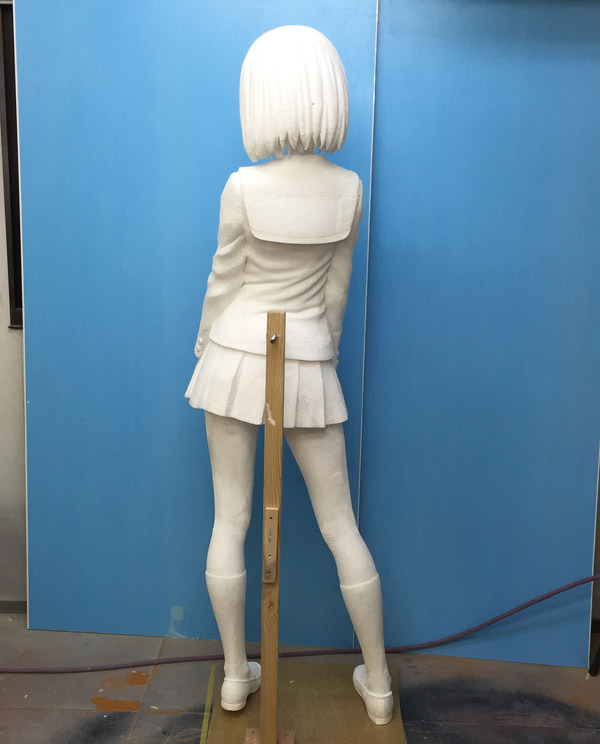 In addition to this, one of the figures that will be sold include a new 1/7th scale figure of Megumi Katou and reservations start on the 13th of January on Aniplex. 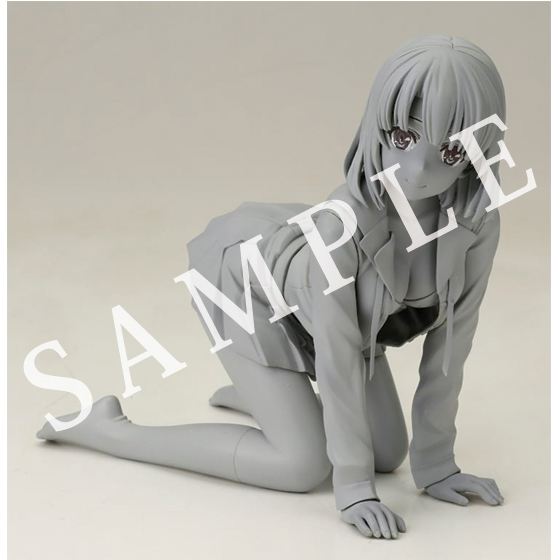 A new character visual was also revealed on the Saekano shop 2016 exhibition website. 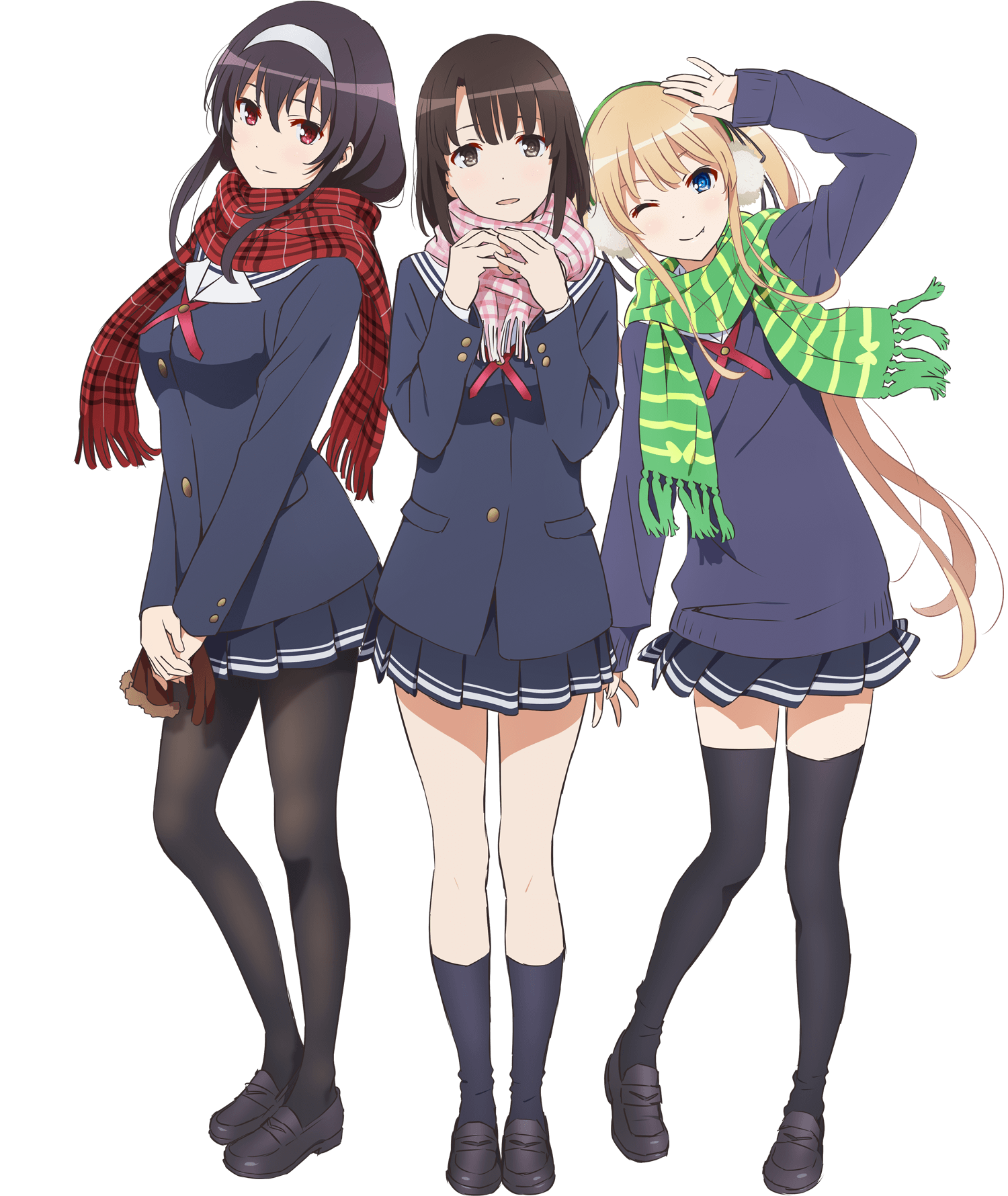