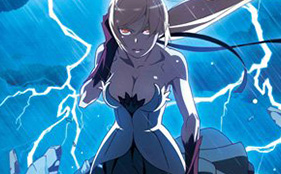 The official website of the upcoming Kizumonogatari film trilogy has revealed the title for the third film, Kizumonogatari: Reiketsu-hen. Aniplex also began streaming a new commercial for the Kizumonogatari I: Tekketsu-hen anime film to commemorate the film’s opening in Japanese theaters on Friday. The film is listed with a runtime of 60 minutes. 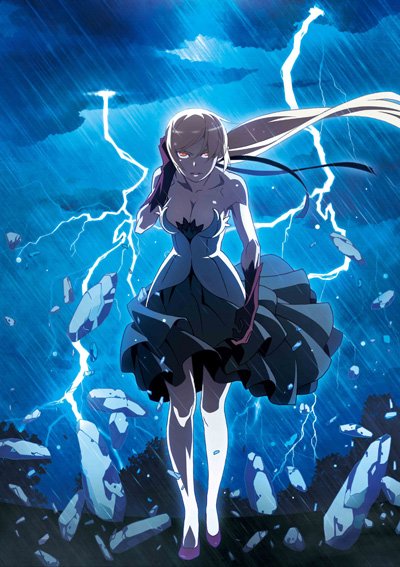 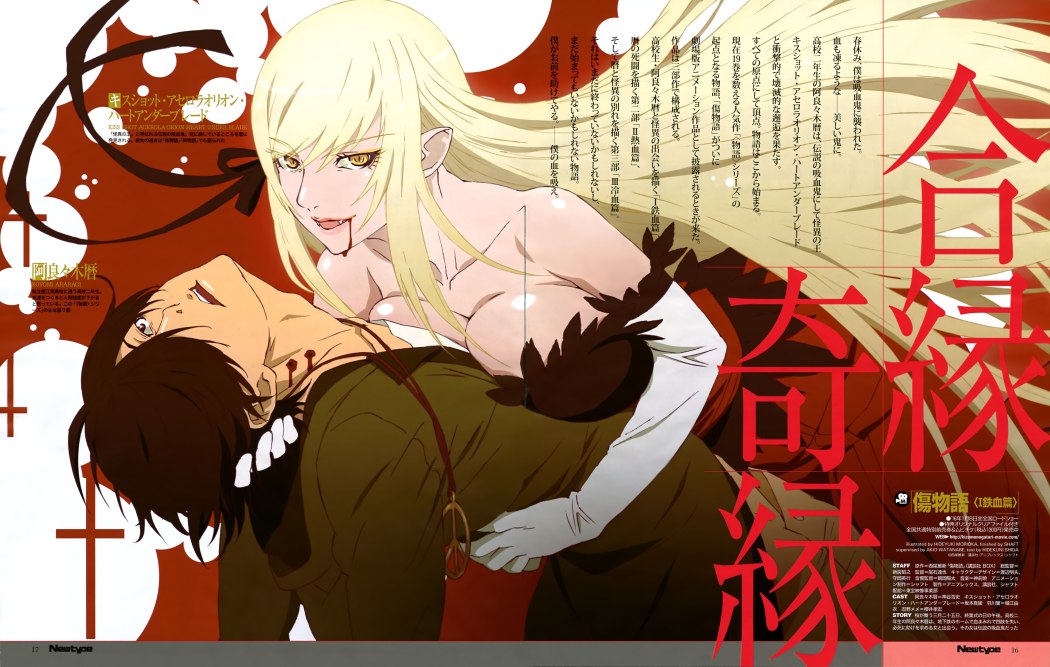 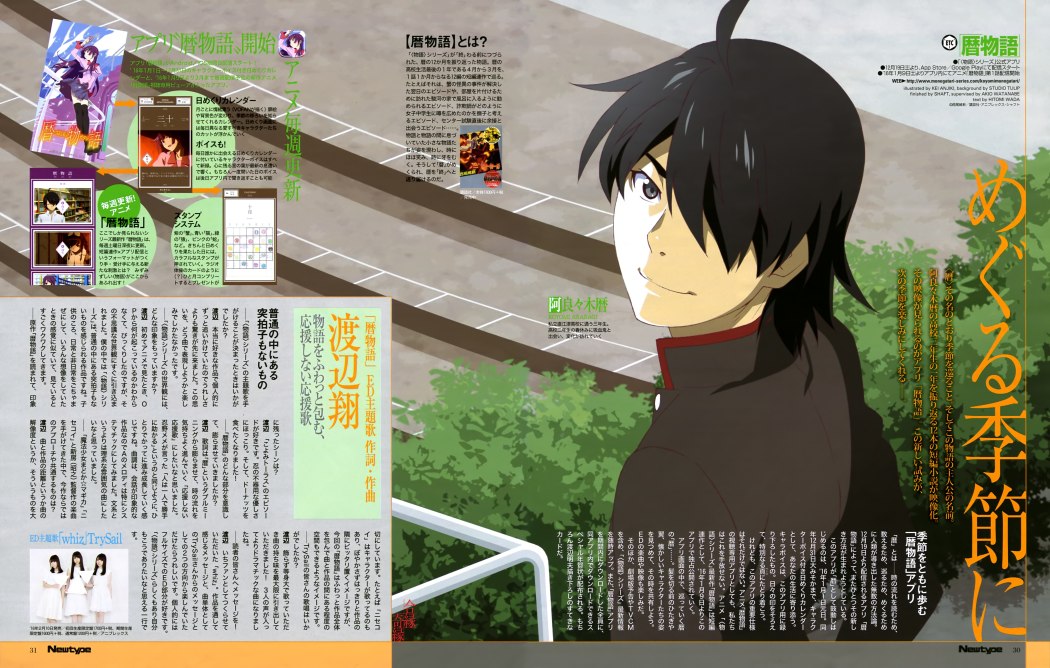 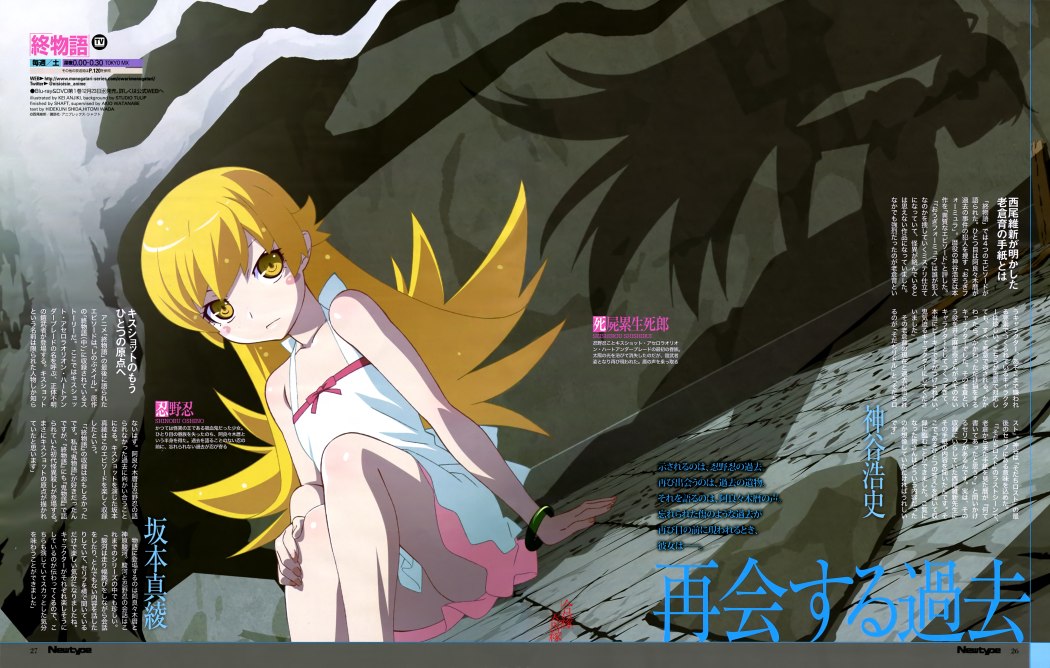 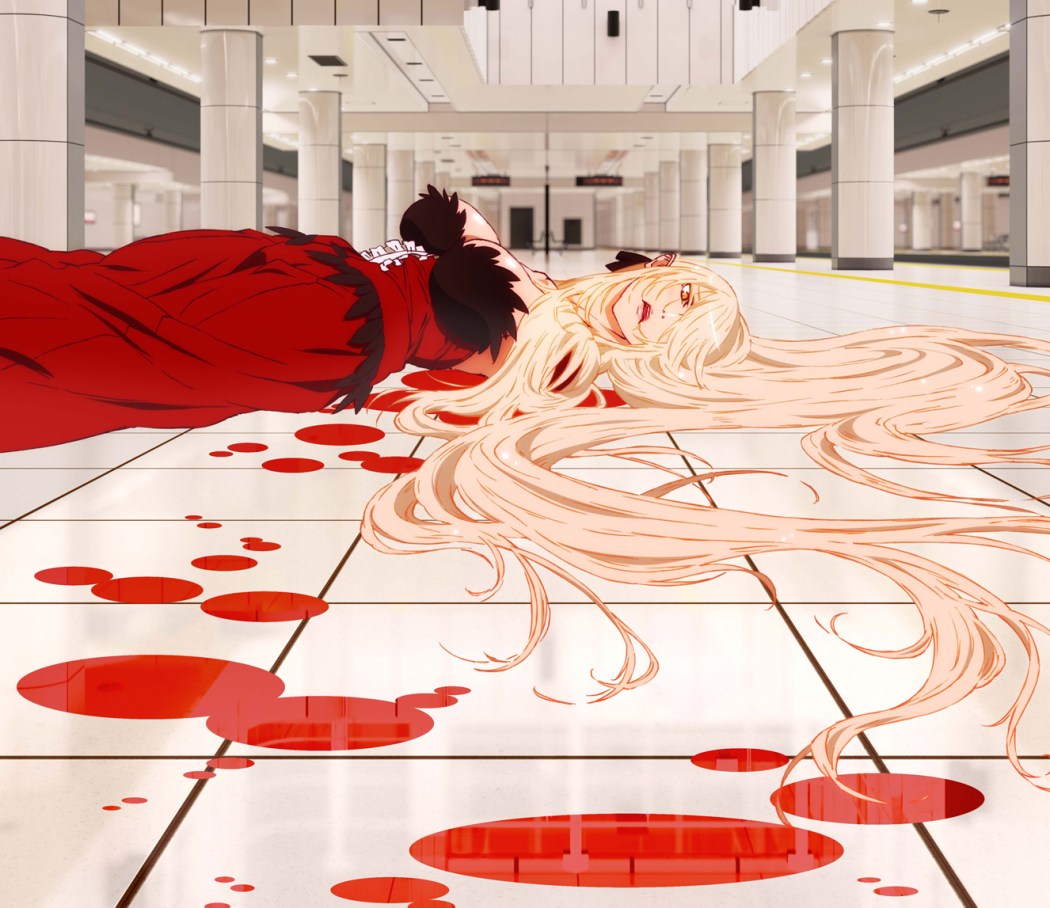 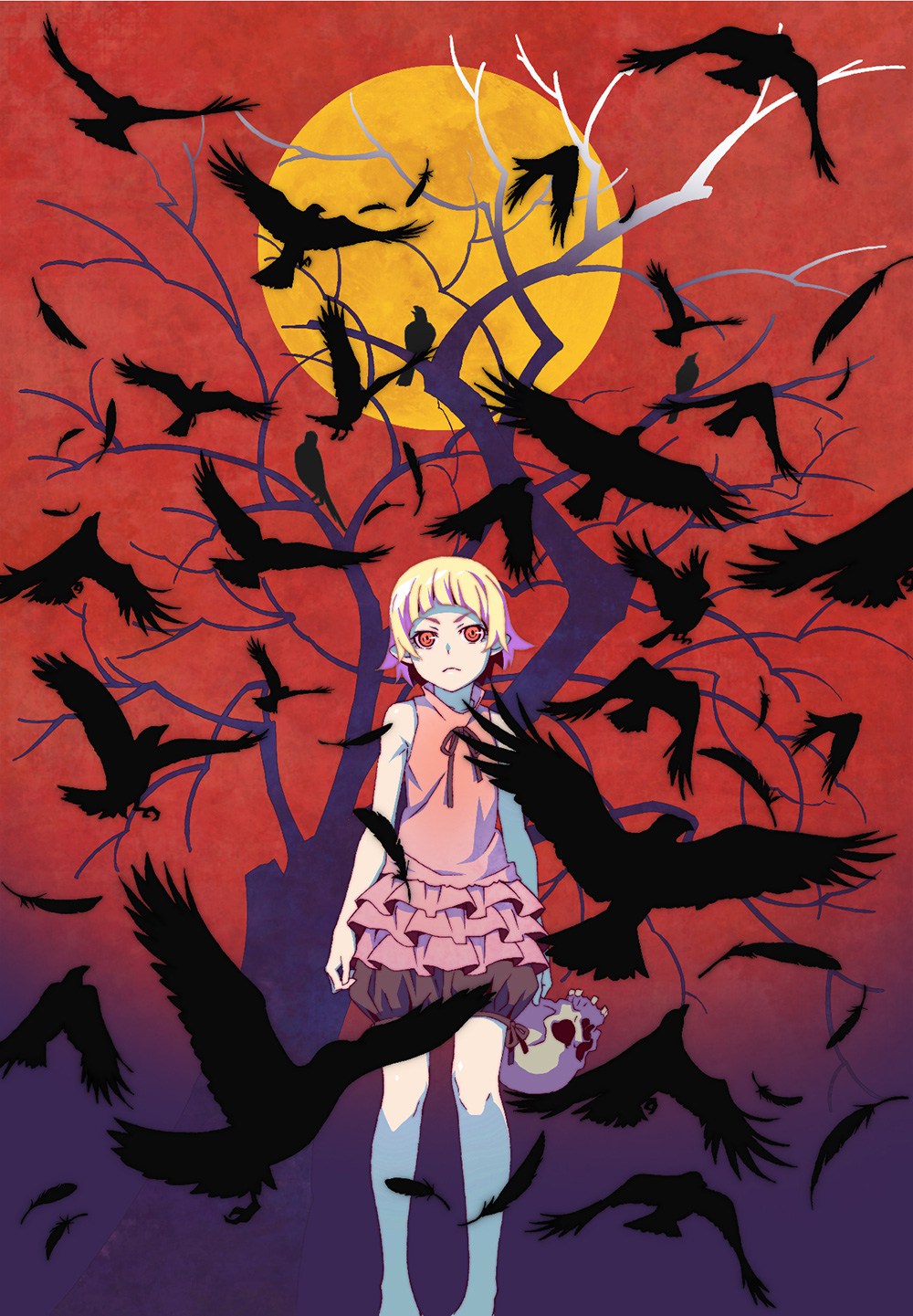