On February 8th, 2015, Lantis began streaming a new short TV commercial for the upcoming Love Live! School Idol Project Movie to promote the movie and to commemorate the release of the pre-reservation tickets. The movie will release on June 13th of 2015.

Text: Schools and idols!
Text: The youth and school drama woven by nine girls is finally adapted to film!
All: Love Live! The School Idol Movie!

The first trailer began streaming a week ago:

A visual for the Love Live! School Idol Project Movie was also released: 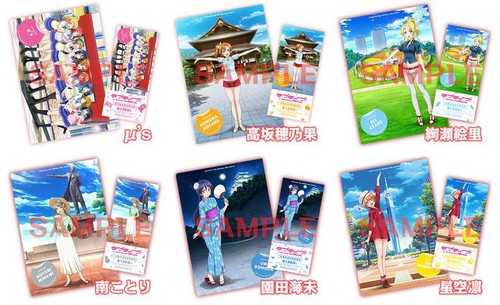 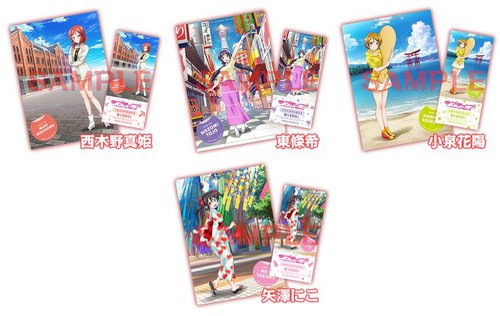 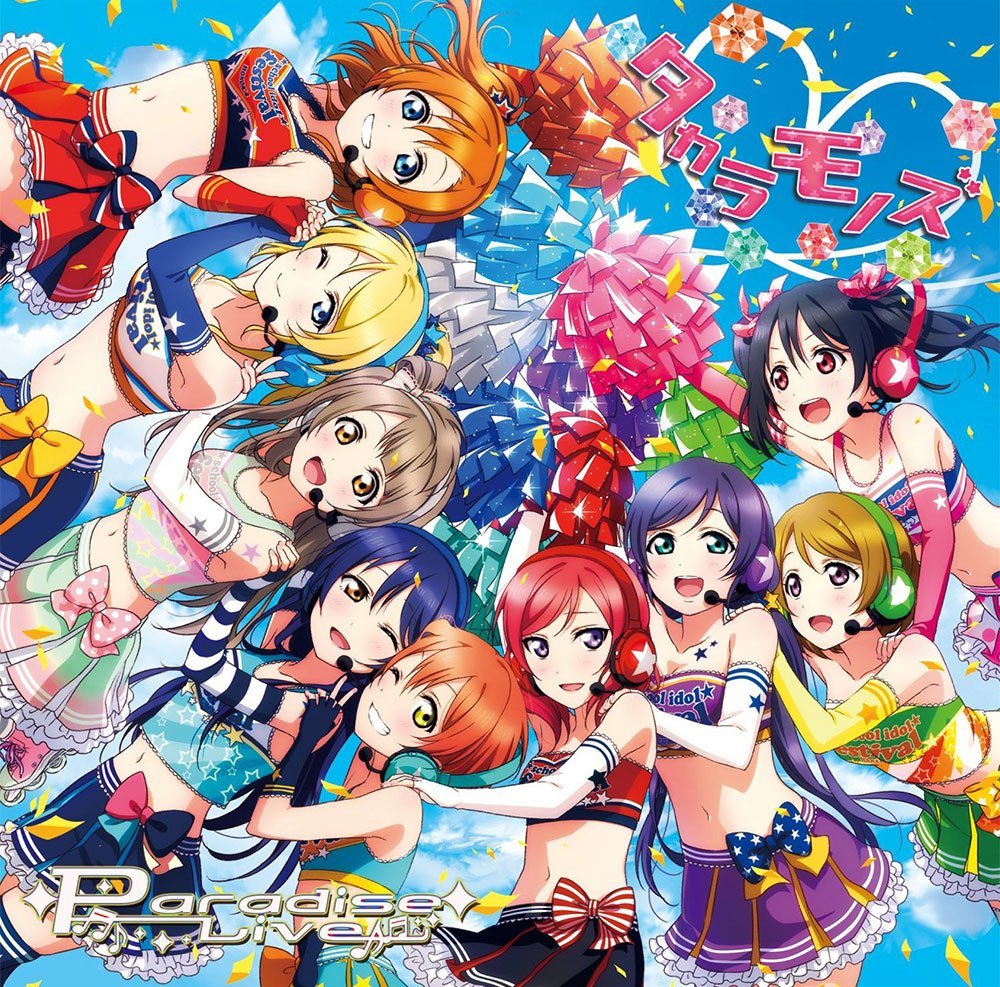