Lantis began streaming a new 90-second trailer for the upcoming Love Live! School Idol Project Movie on Friday. The movie will release on June 13th of 2015. 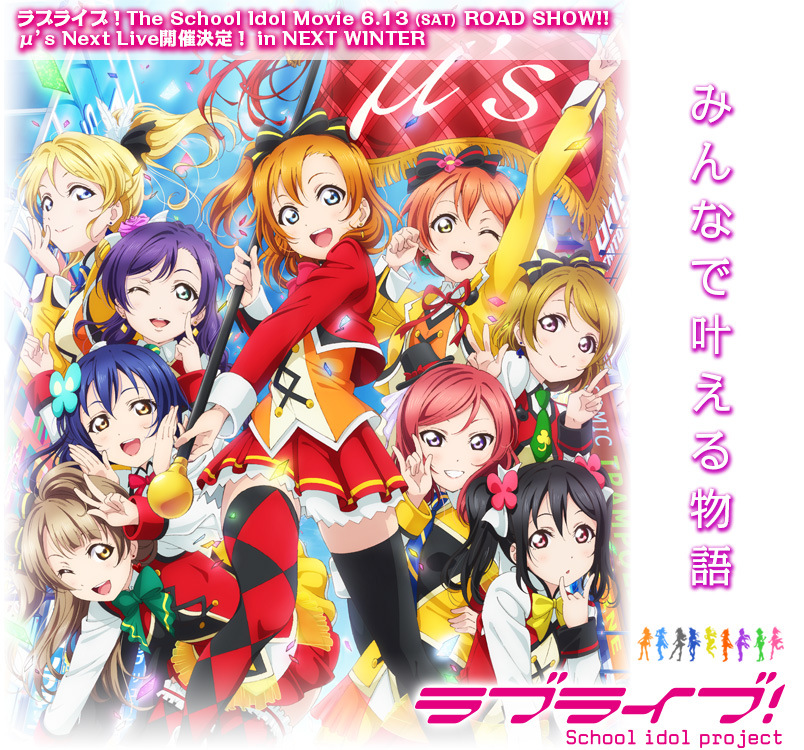