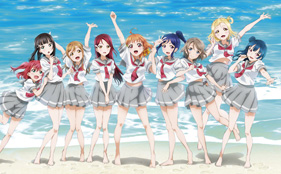 During the “Love Live! Sunshine!! Aquors Niconico Live Extracurricular Activity ~First Heart-Pounding Live Broadcast!~” live stream it was revealed on Monday that a television anime adaptation of the Love Live! Sunshine!! project has been green-lit. The live stream also announced that a second single for the project’s new nine-girl idol group Aqours will go on sale on April 27.

Lantia also posted the full music video for “Kimi no Kokoro wa Kagayaiteru kai?” (Is Your Heart Sparkling?), the idols’ first single which went on sale on October 7:

In 2015, Dengeki G‘s magazine hosted a poll to allow fans to name the 9 idols of Ura no Hoshi Girls Academy. A poll was also set up for the first series, Love Live! School Idol Project, where the name μ’s was chosen. Coming in first place for Love Live! Sunshine!! with a comfortable 4644 votes, fans have chosen: 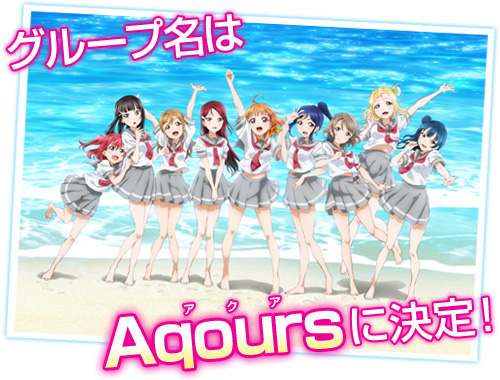 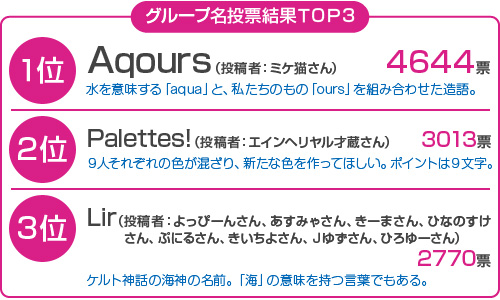 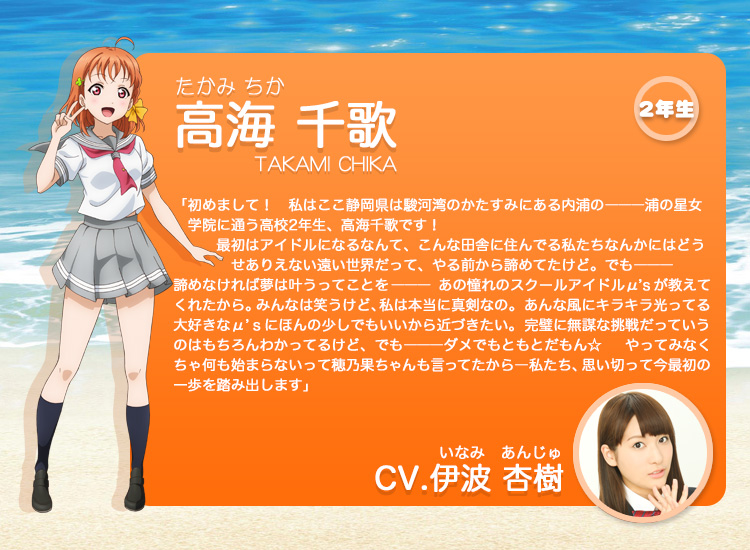 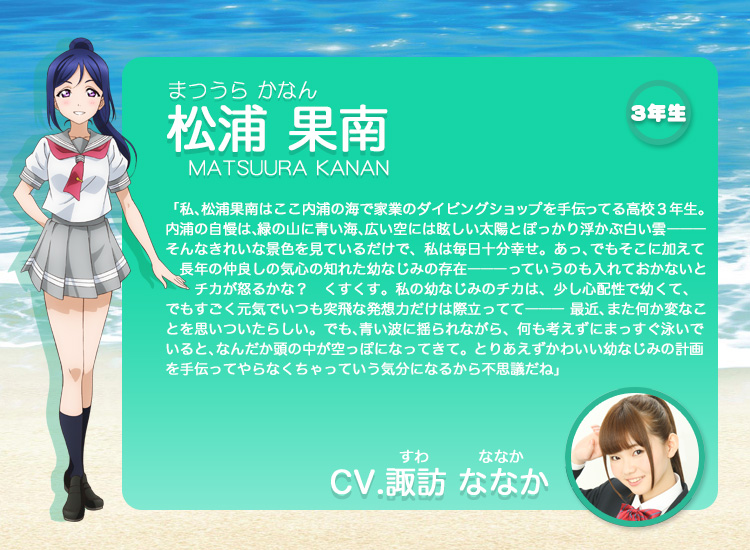 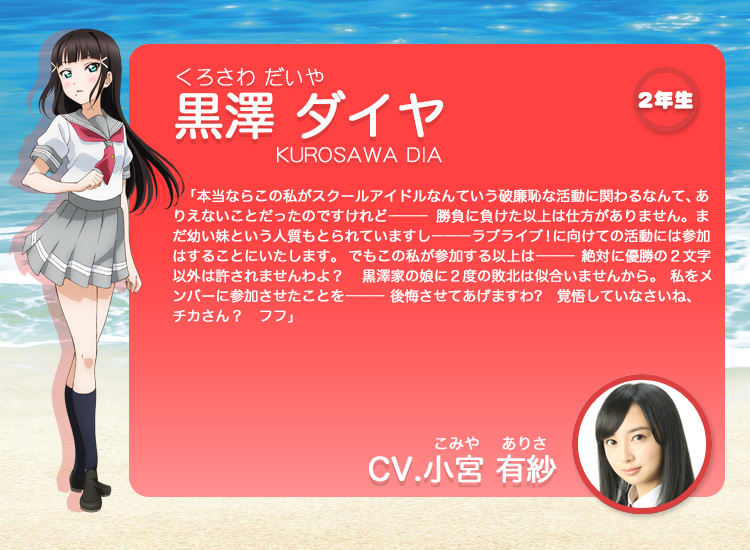 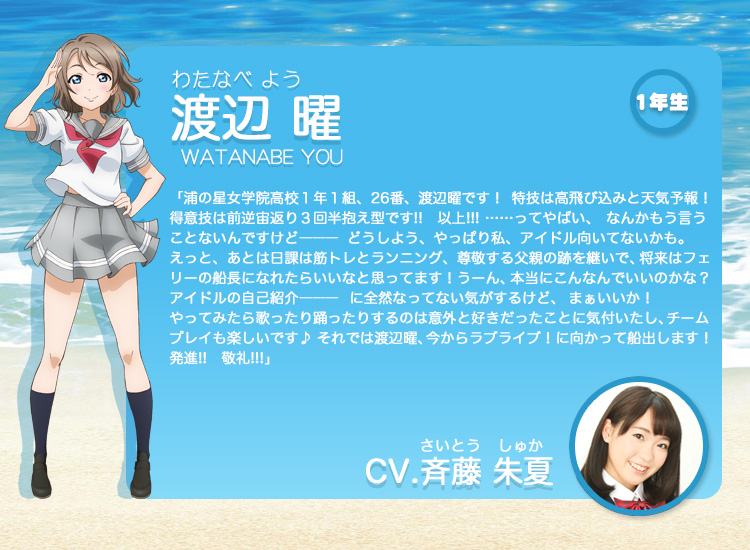 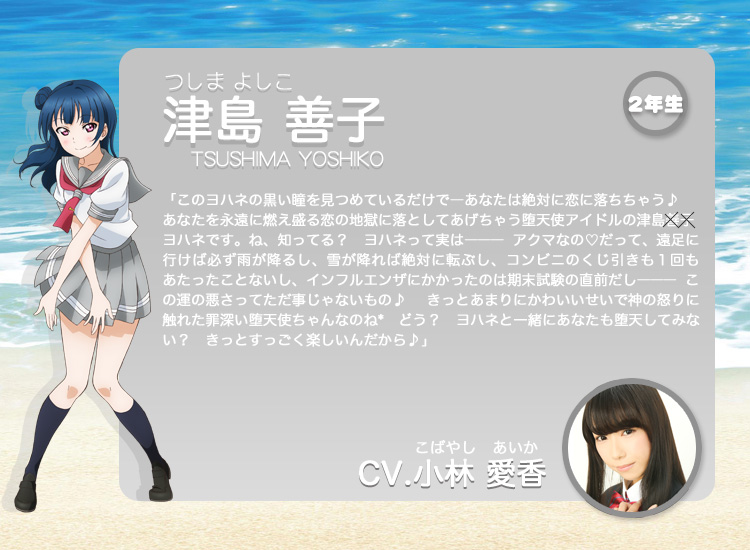 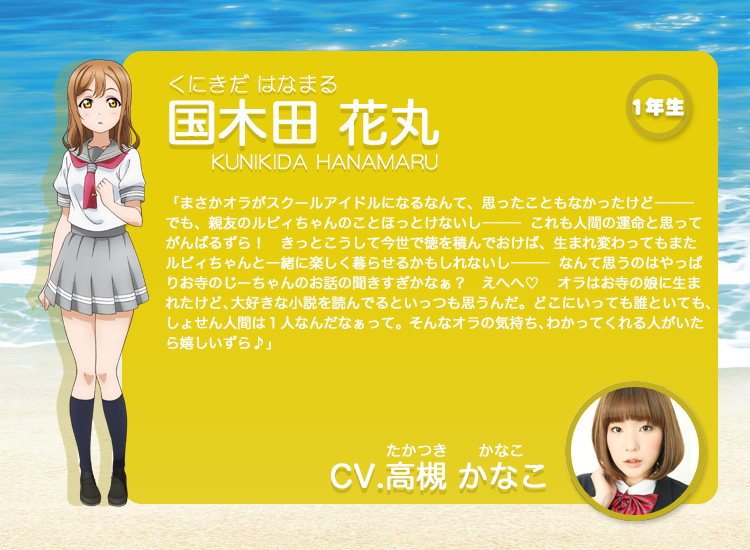 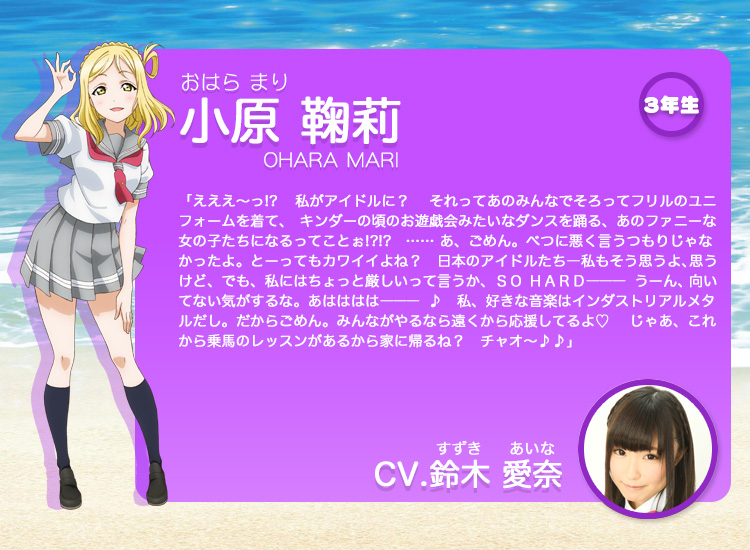 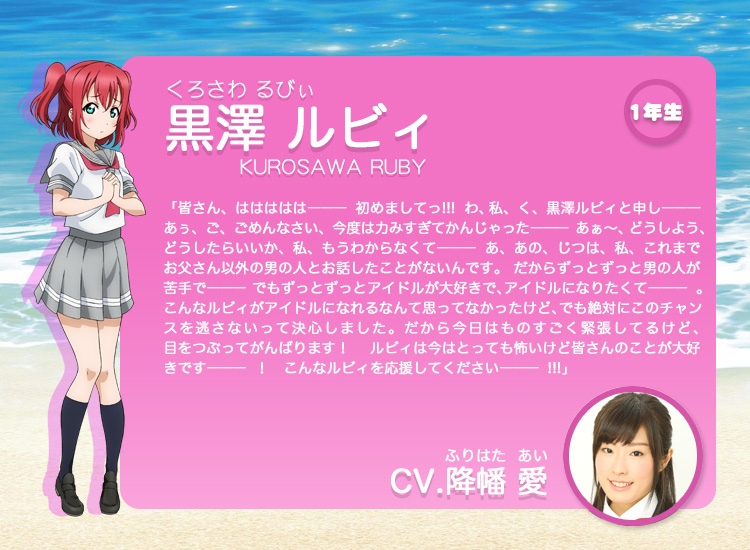