Machi Amayadori from the anime adaptation of Masume Yoshimoto’s Kuma Miko manga series has been featured as a poster in the June 2016 issue of Megami. This issue can be purchased here (get 5% off with coupon code MOE-N3Y-4YW0QK) and you can view the other posters that come bundled in this issue here. 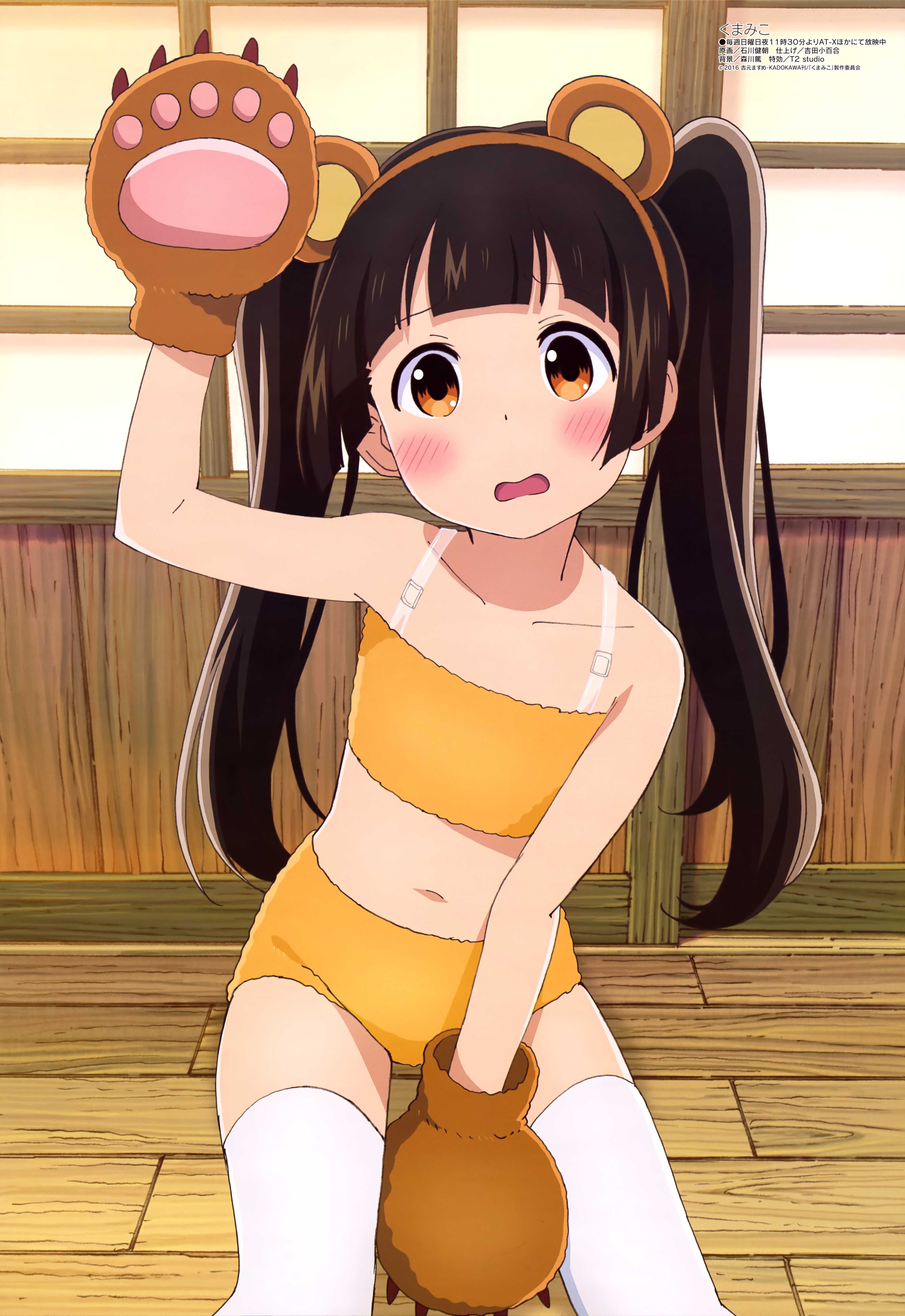 Kuma Miko: Girl Meets Bear is a Japanese manga series by Masume Yoshimoto, serialized in Media Factory’s seinen manga magazine Monthly Comic Flapper since May 2013. It has been collected in six tankobon volumes and is also available on Media Factory’s ComicWalker web comic service. An anime television series adaptation by Kinema Citrus and EMT Squared is scheduled to air from April 3, 2016.