An upcoming event in hobby shops across Japan starts on September 26th, and it features the girls from Puella Magi Madoka Magica. The key art for the event takes this one step further and is centered around each of the 5 main girls, Madoka, Homura, Mami, Sayaka, and Kyoko, all dressed up as certain witches from the show. The event appears to be a lottery type event with all of the classic character goods: towels, glasses, cushions, key chains, posters, etc, centered around the theme of the 5 girls and their witch attire. You can check out pictures of the goods on the event’s official website or from Banpresto’s product page. 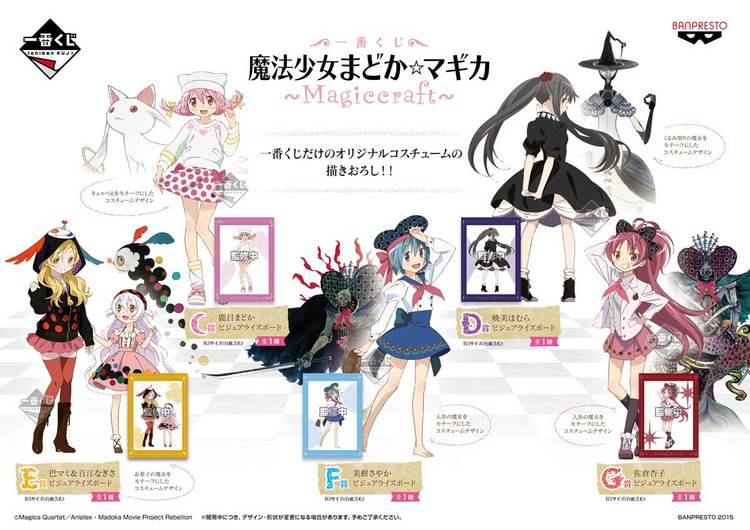 Also included with the event is a new line of prize figures due to be released sometime in 2016 based on the illustrations of each girl. From the manufacturer Banpresto, little else is known about the figures, but recent pictures were revealed that give a clearer picture of what to expect from the series. 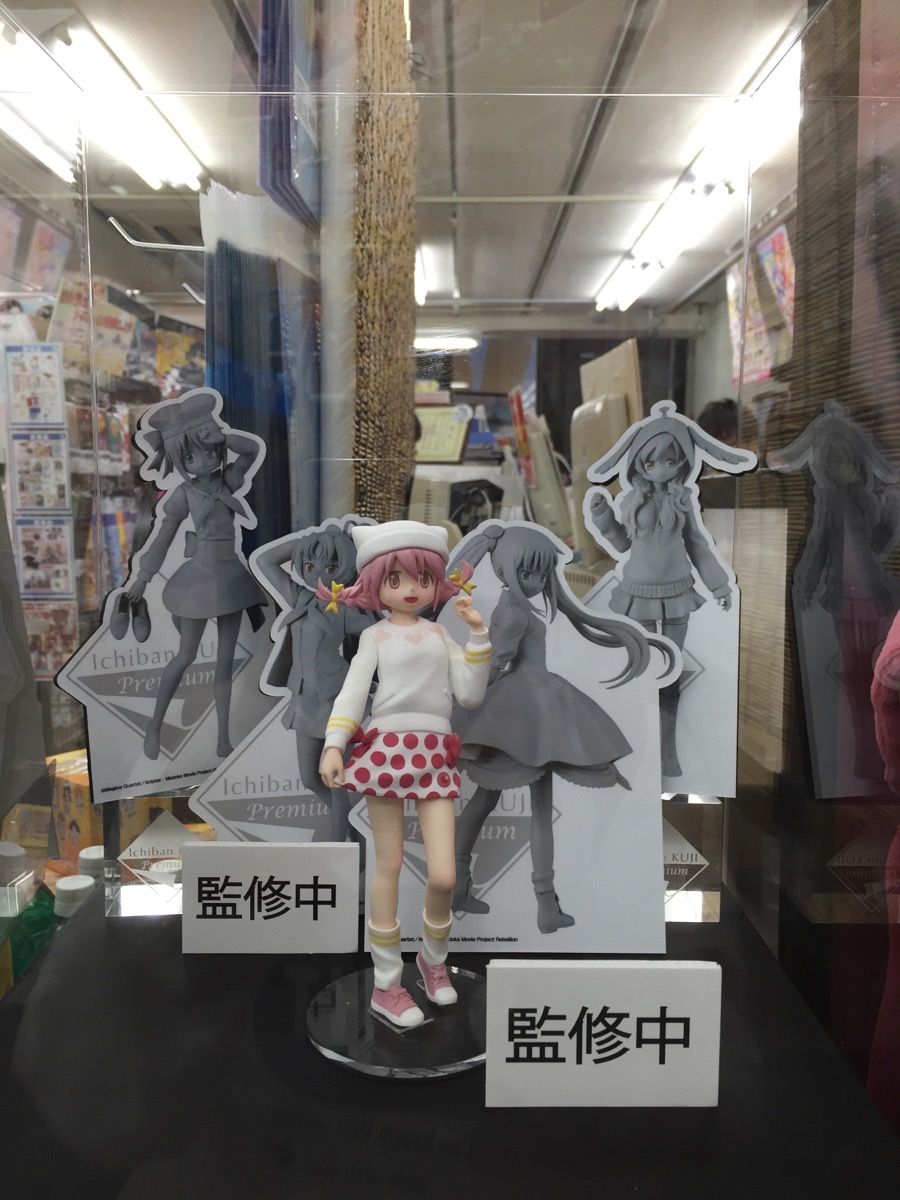 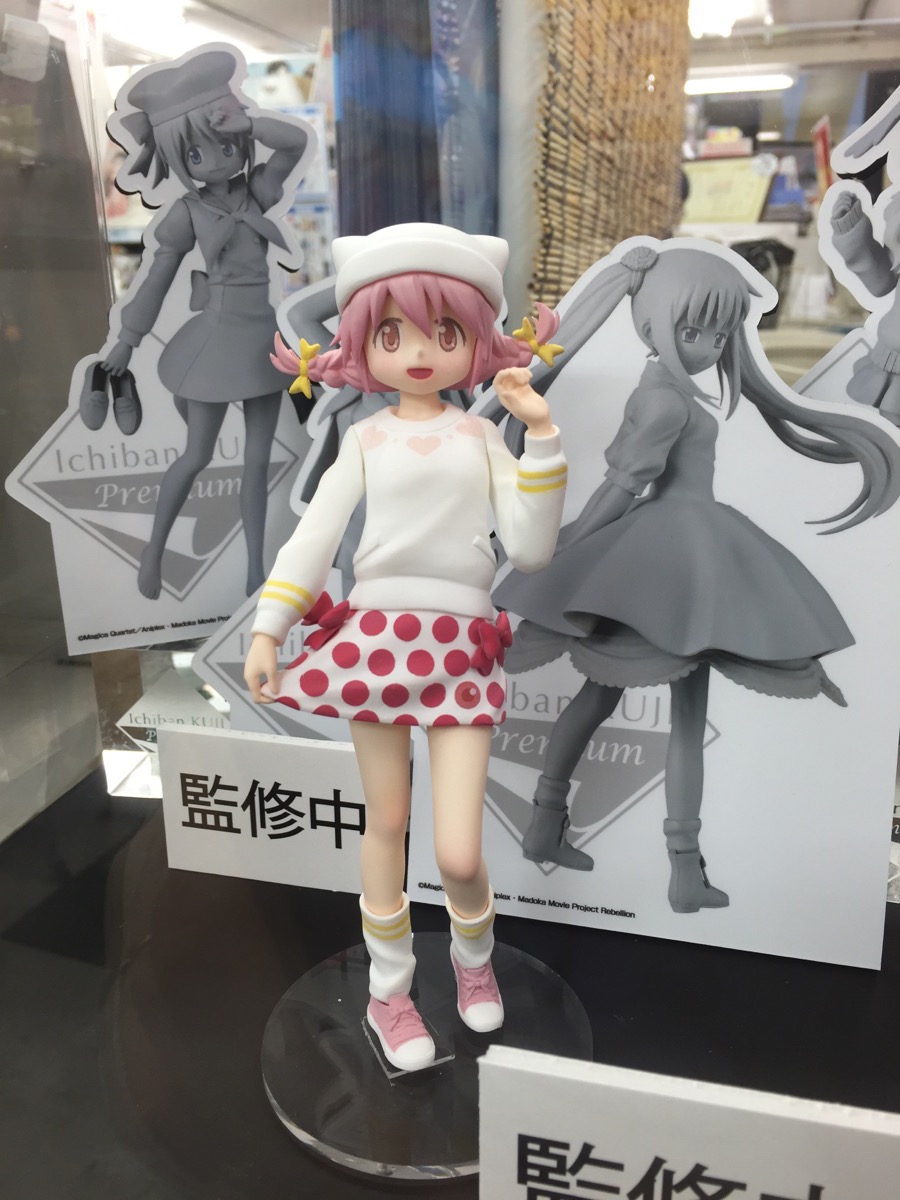 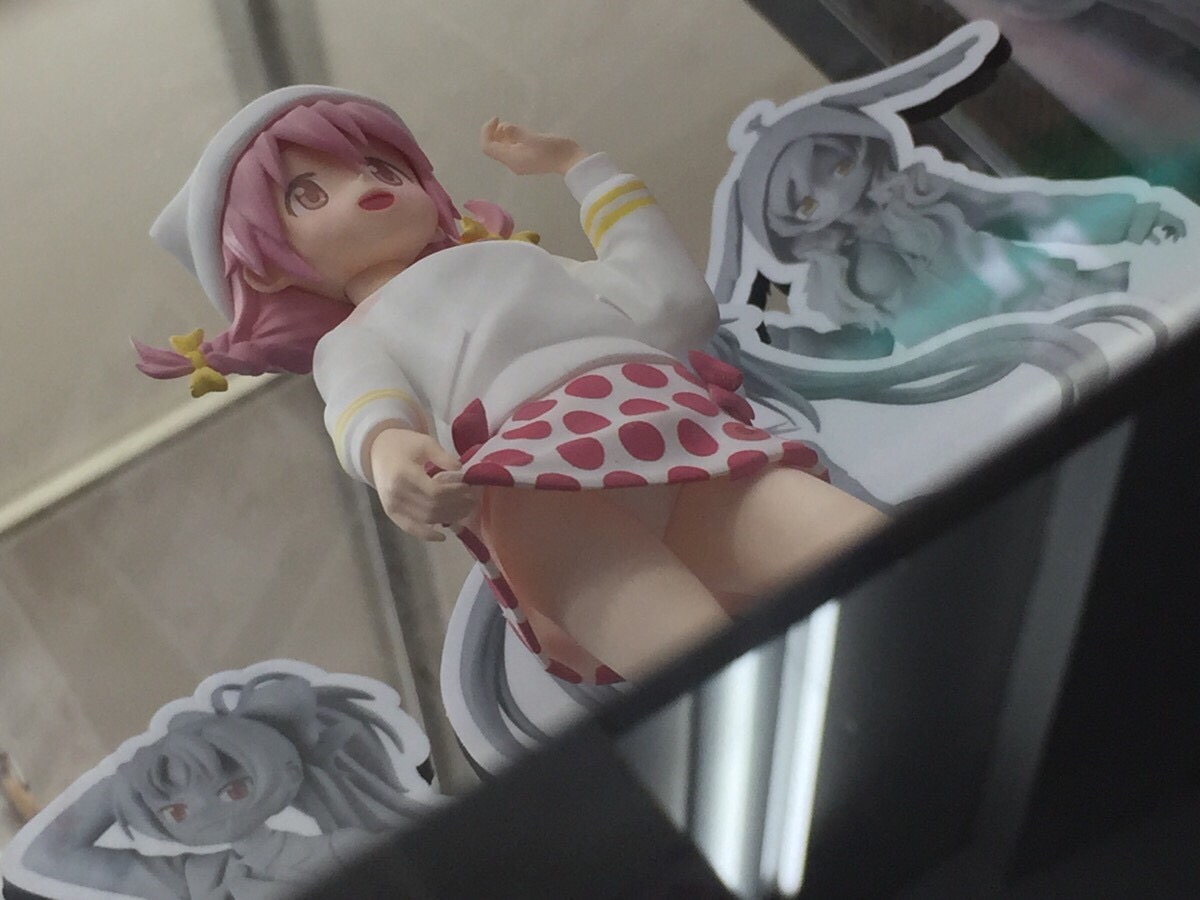 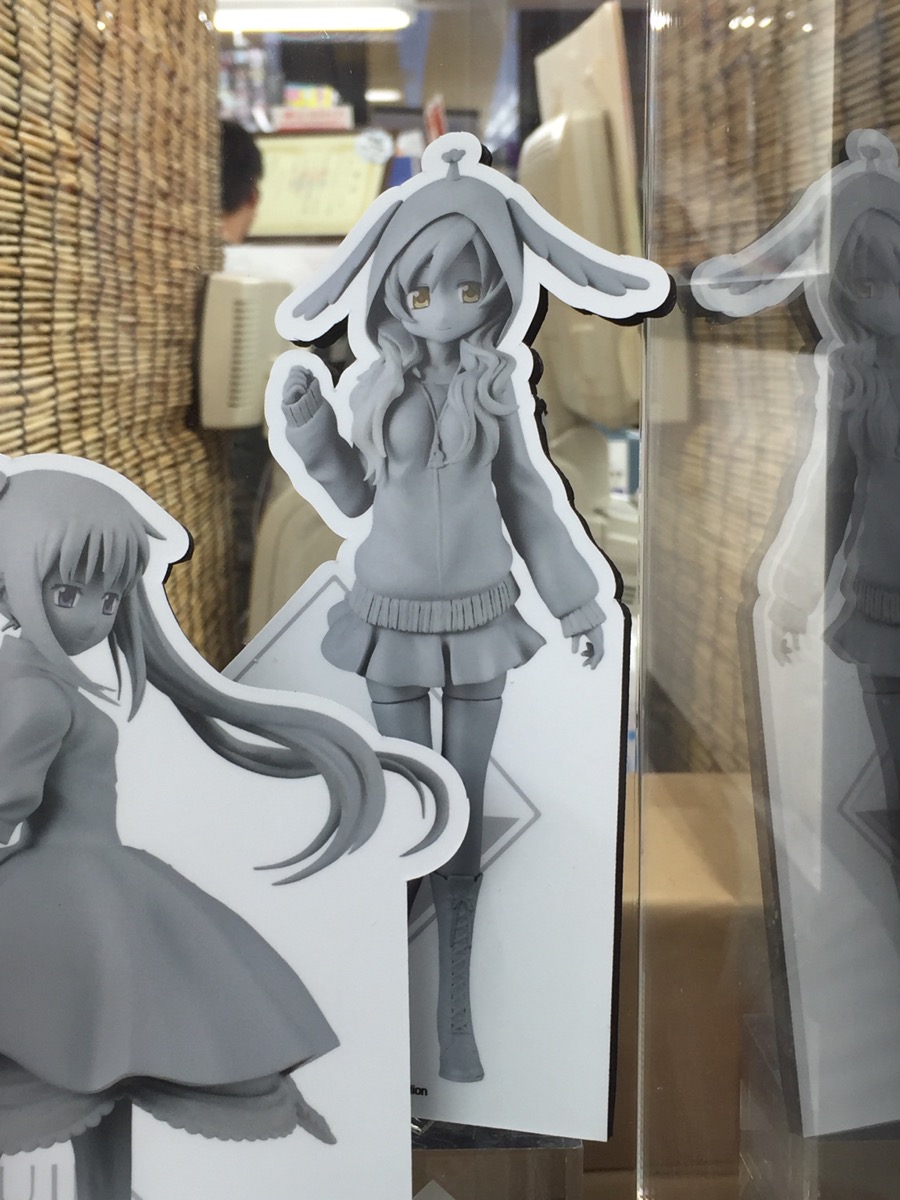 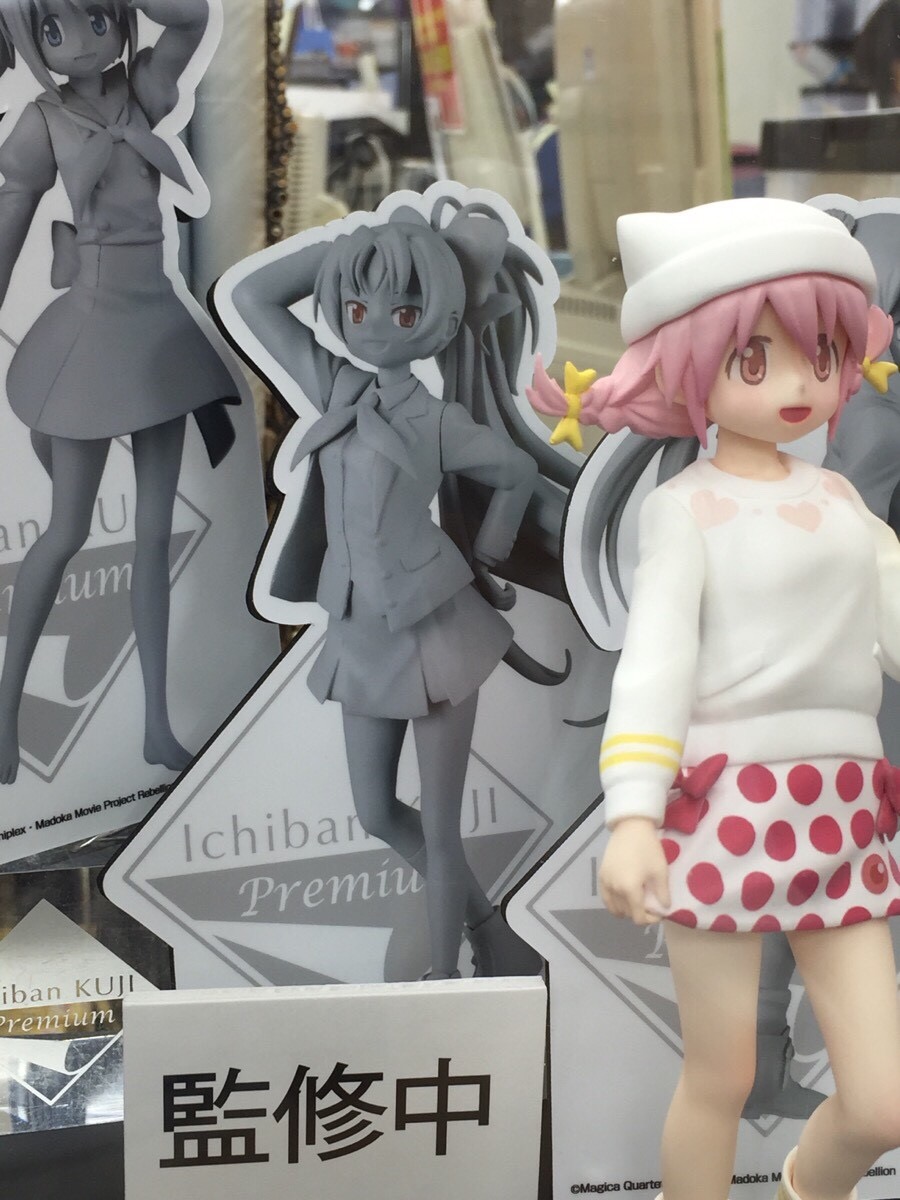 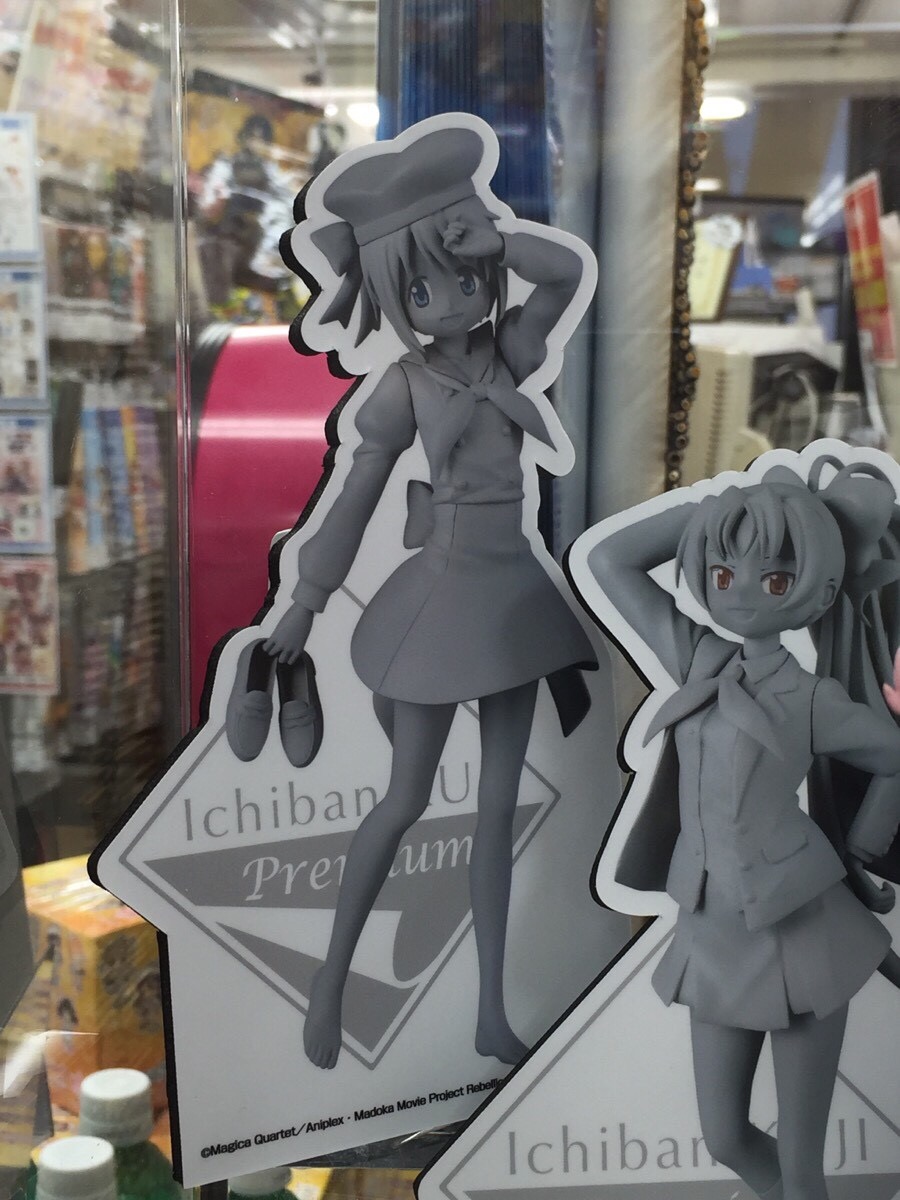 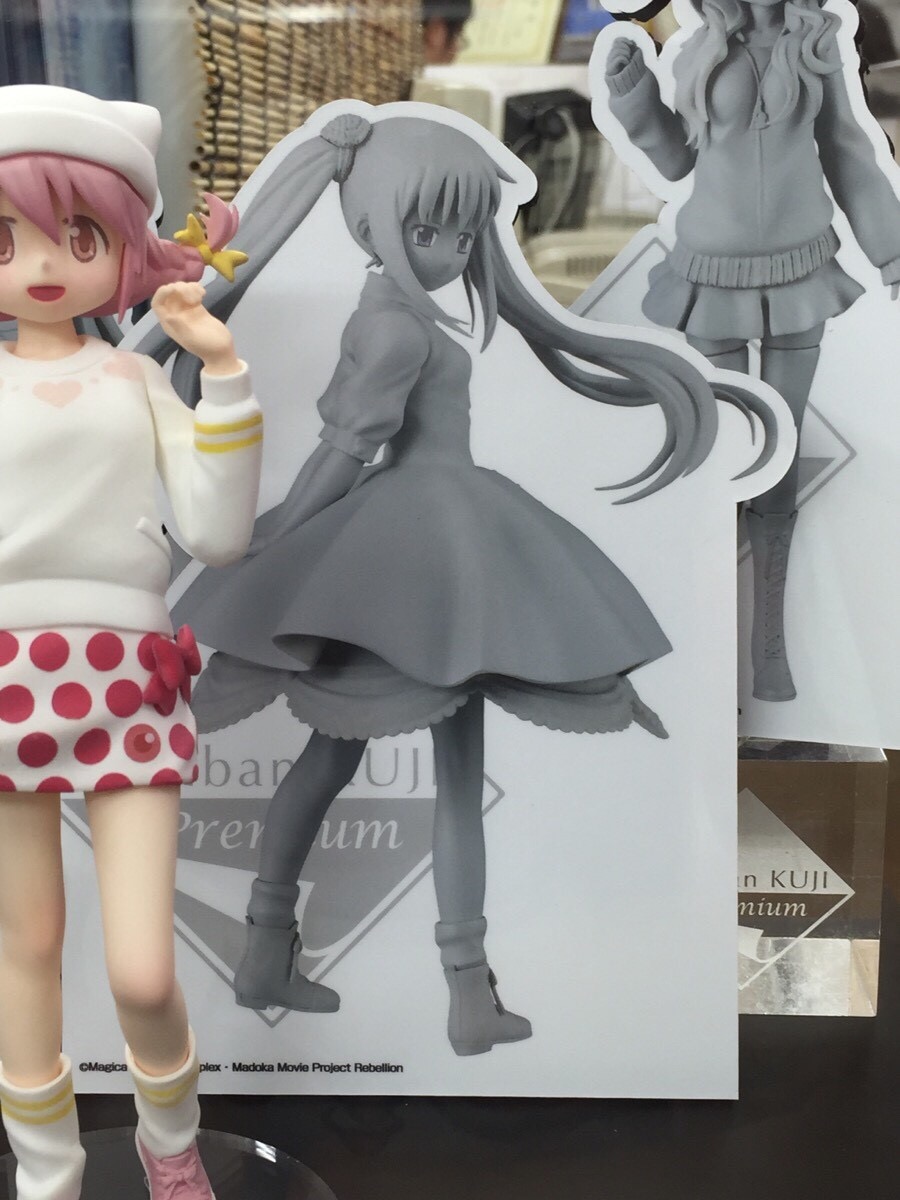 Expect more news about the various goods once the event starts, although if you want the character goods you may have to go onto aftermarket sites to acquire them if you cannot make it to a hobby shop in Japan as information about how to obtain the items outside of the lottery event has not been given at this time. Hopefully the prize figures will be more widespread and easier to get ahold of online as most prize figures are.