Japanese magazine scans have revealed the fifth party member in the newly anticipated Persona 5 as Yusuke Kitagawa. His persona is named Goemon. 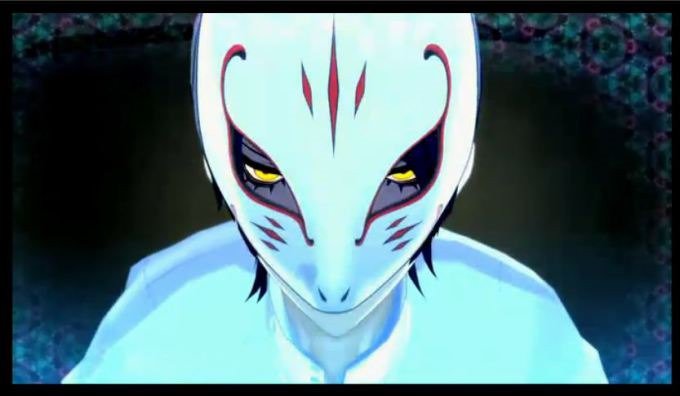 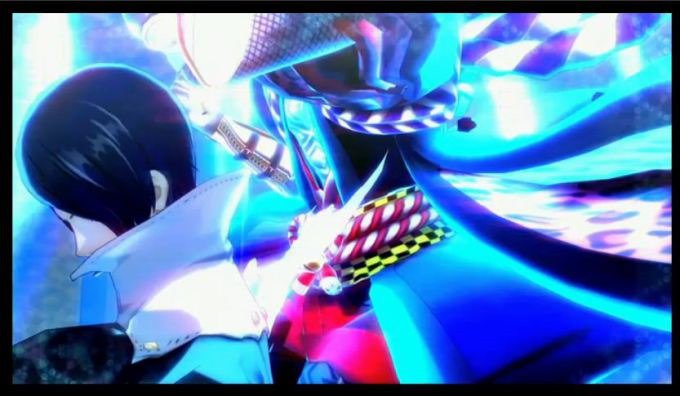 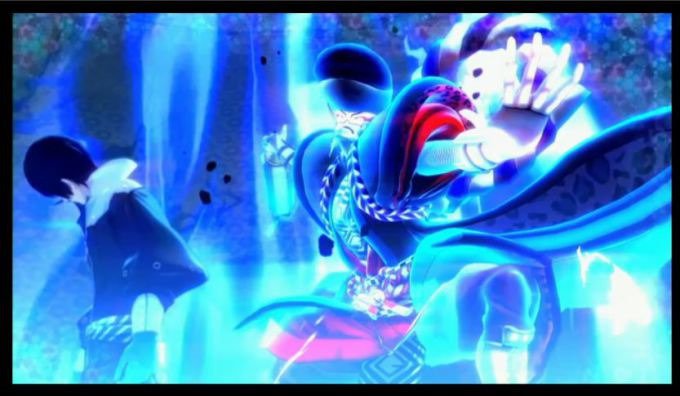 Yusuke Kitagawa is voiced by Tomokazu Sugita (Hideki from Chobits, Kyon from The Melancholy of Haruhi Suzumiya) and is an honor student who is taking an art course at the Kosei Public High School. He’s a live-in disciple of a famous Japanese painter, known as Madarame.

Also announced were more details on the Persona 5 story.

The main characters will cause trouble in the big city, known as “Phantom Thieves of Hearts.” It is said that those who receive letters from the Phantom thieves will confess their crimes and reform themselves. The protagonist and his group target “corrupt adults” and steal their “corrupt hearts” in order to change the world for the better.

The persona names of the main characters were also listed.