Aniplex began streaming the first promotional video on Sunday for the upcoming anime film of Satou Tsutomu’s Mahouka Koukou no Rettousei (The Irregular at Magic High School) light novel series. The film, titled Mahouka Koukou no Rettousei Movie (The Irregular at Magic High School The Movie), will be a completely new work with an original new story written by light novel author Tsutomu Satou. Saori Hayami is reprising her role in the film as Miyuki Shiba, and Yuichi Nakamura is reprising his role as Tatsuya Shiba.

In addition to this, a new key visual was revealed: 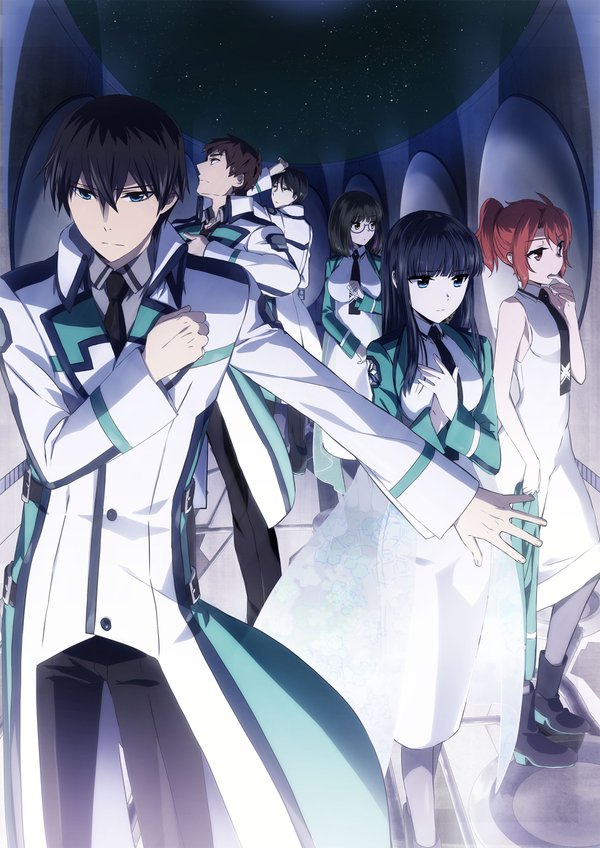