The official Twitter account for Satou Tsutomu’s Mahouka Koukou no Rettousei (The Irregular at Magic High School) light-novel has announced that volume 19 will announcement something big for the series. The volume is scheduled to release on March 10, 2016. 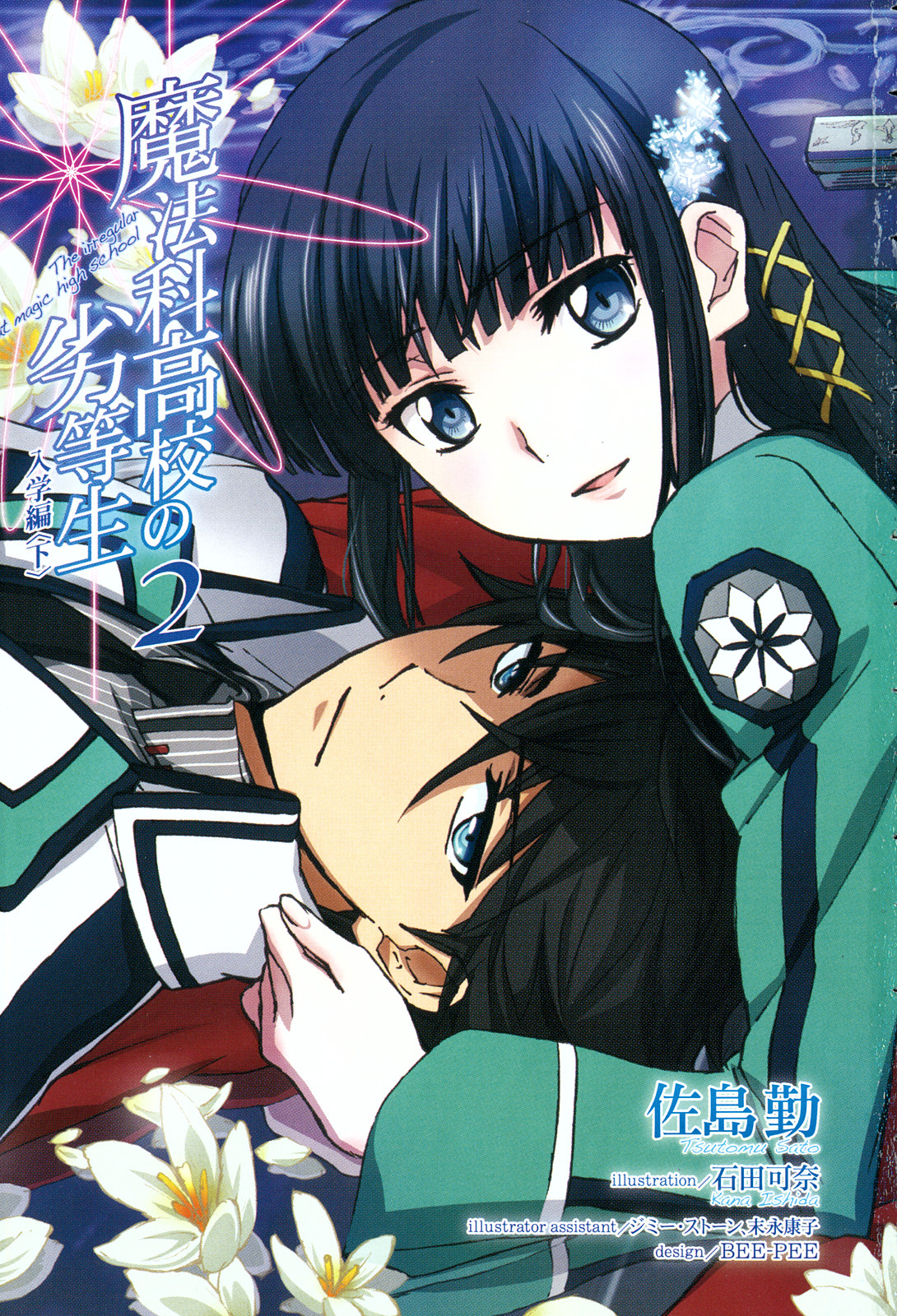