It was announced at a conference that anime director Makoto Shinkai (5 Centimeters Per Second, The Garden of Words) will be directing a new film titled Kimi no Na wa. (your name.) The anime’s official website has launched, revealing that the movie will release in Japan next August. Additionally, the first visual, cast, staff and teaser trailer have also been revealed.

The first teaser trailer of Kimi no Na wa. showcases the amazing visuals of the upcoming movie and its cast.

The first two cast leading members of the film have been revealed:

In addition, a special video covering all of Shinkai’s previous films was also released: 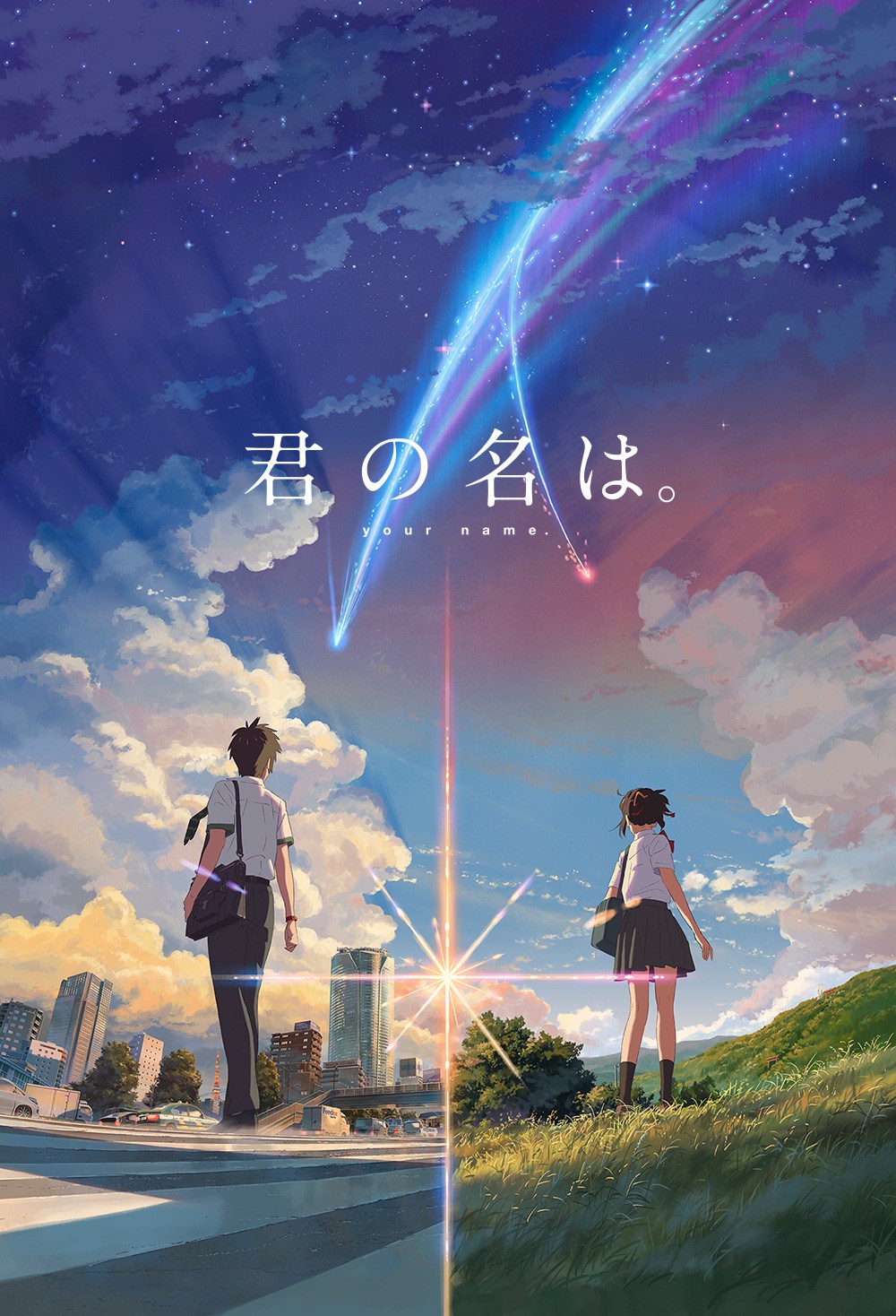 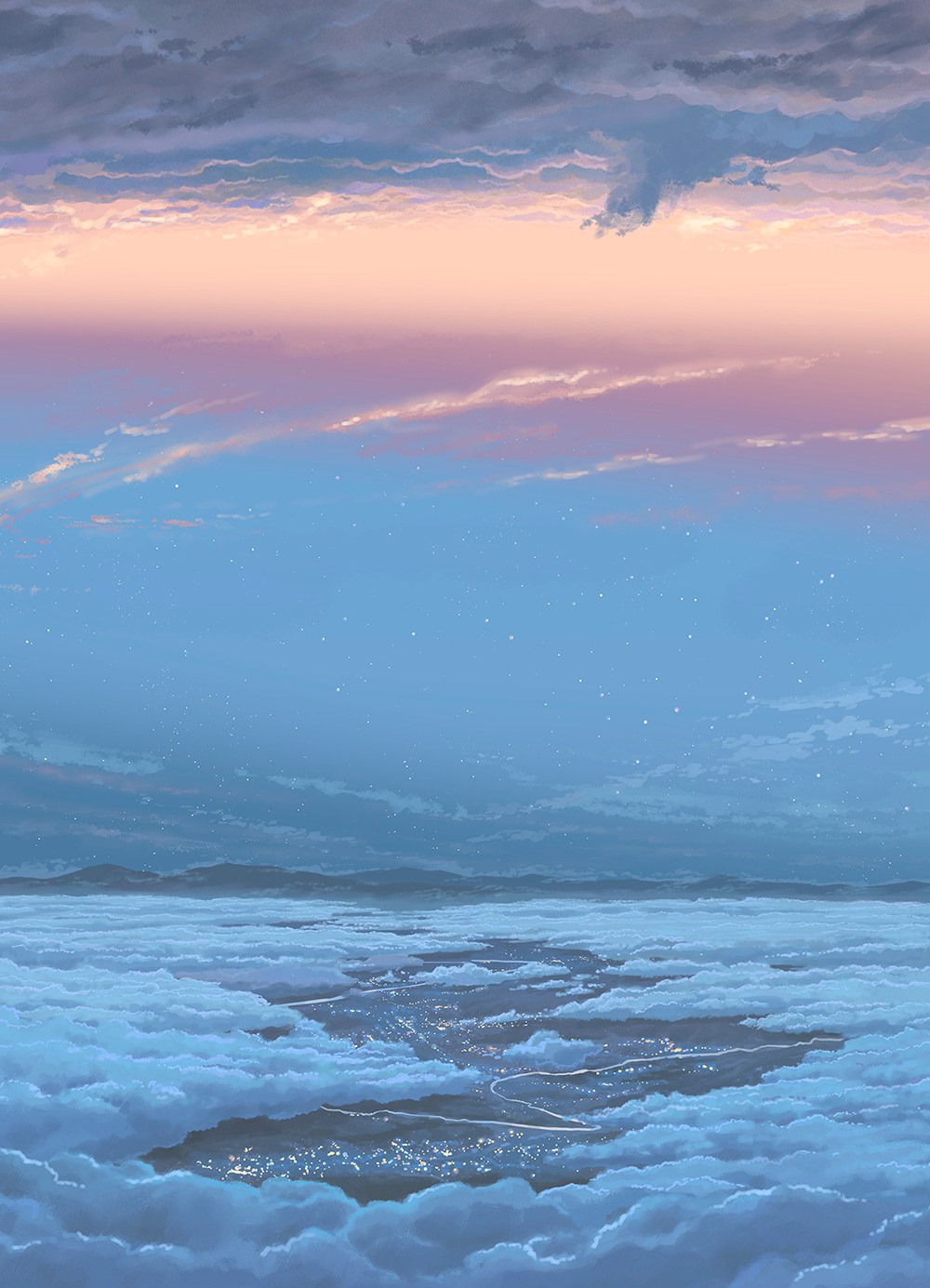 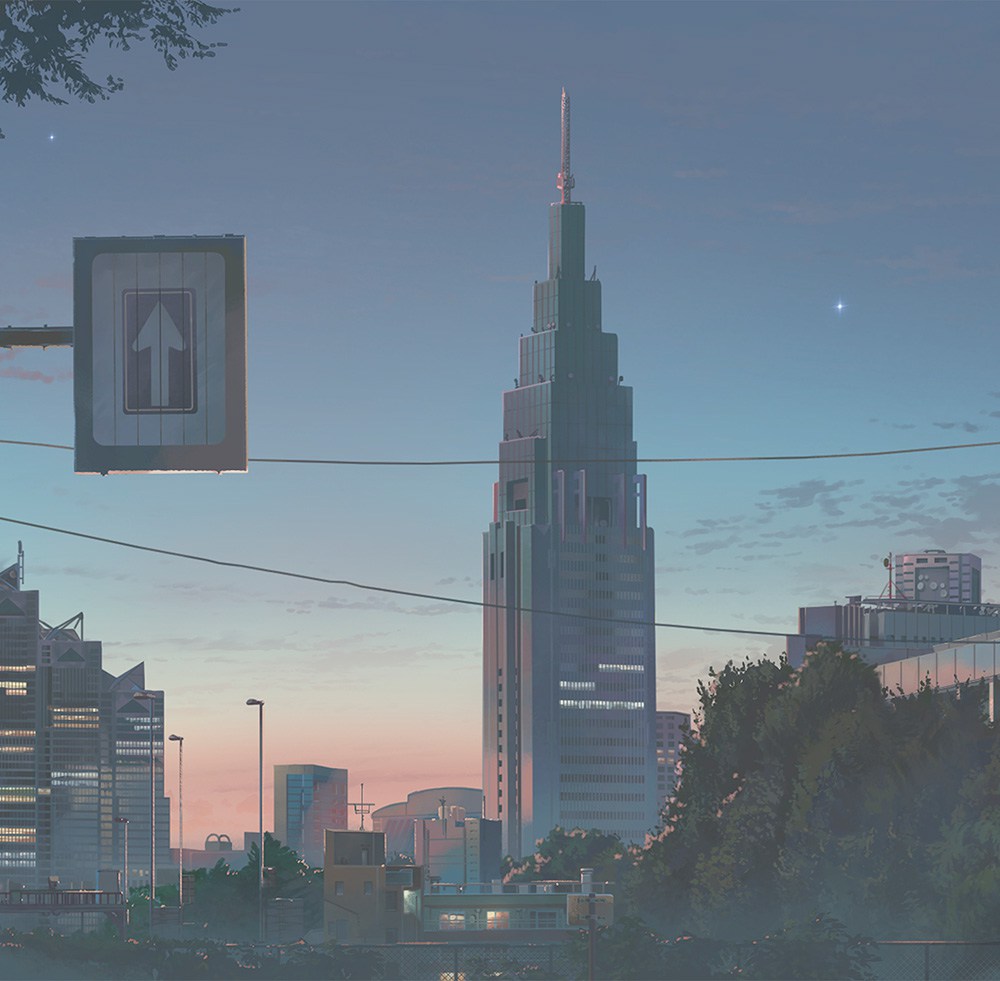 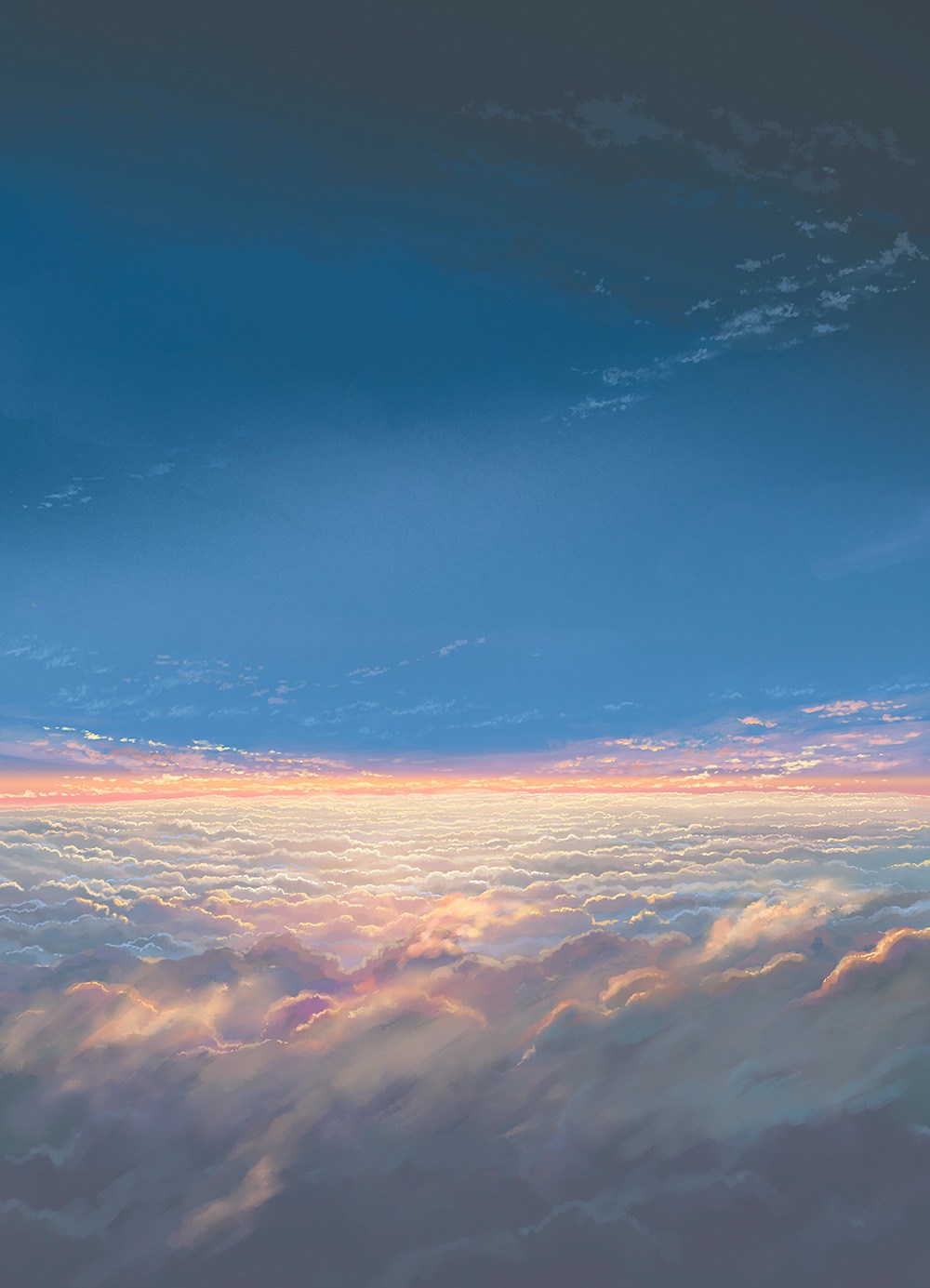