The official website for the Maria the Virgin Witch anime series revealed a new web commercial on Friday. The video previews the anime’s opening theme song, Philosophy of Dear World by ZAQ. The anime series is scheduled to air from January 2015 during the Winter 2014/2015 anime season. 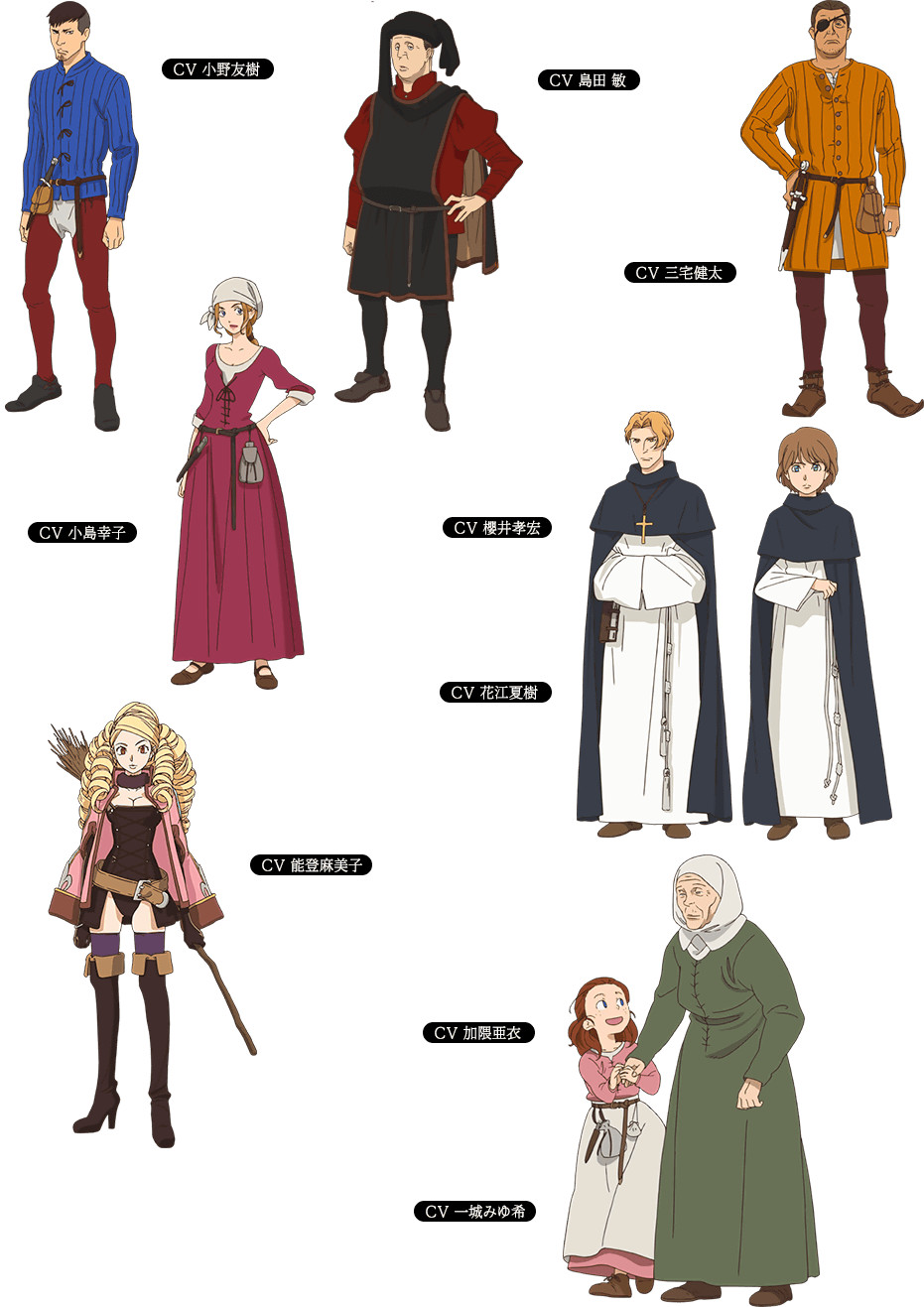 Maria the Virgin Witch is a Japanese manga series written and illustrated by Masayuki Ishikawa. The manga was serialized in Kodansha’s Good Afternoon! from 2008 to 2013, then compiled in three tankobon volumes. Ishikawa has also been working on its sequel Junketsu no Maria exhibition on the same magazine’s 45th issue published in July of this year. The TV anime adaptation is directed by Goro Taniguchi, who is especially known for his directorial works for Sunrise, such as Infinite Ryvius, s-CRY-ed, Planetes, and Code Geass: Lelouch of the Rebellion. Production I.C (Ghost in the Shell, Kuroko no Basket) will produce the anime for the January 2015 premiere.