Miho Nishizumi and Shimada Arisu from the Girls und Panzer series has been featured as a poster in the February 2016 issue of Megami. This issue can be purchased here (get 5% off with coupon code MOE-N3Y-4YW0QK) and you can view the other posters that came in this issue here. 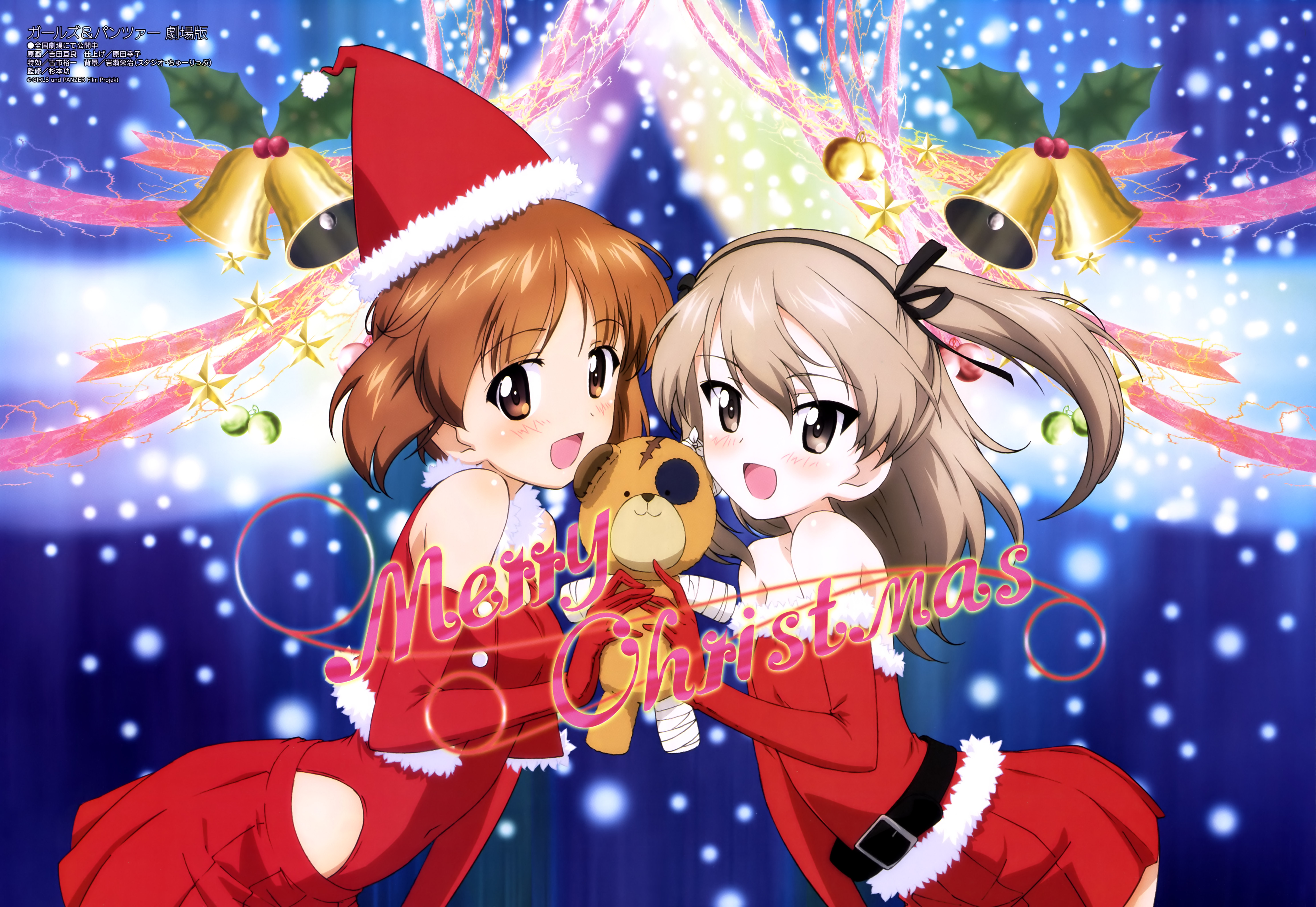 In celebration of the movie premiere on November 21, various girls from the Girls und Panzer series have been featured in the December 2015 issue of Animedia. This issue of Animedia can be purchased here and you can view the other posters that came in this issue here.